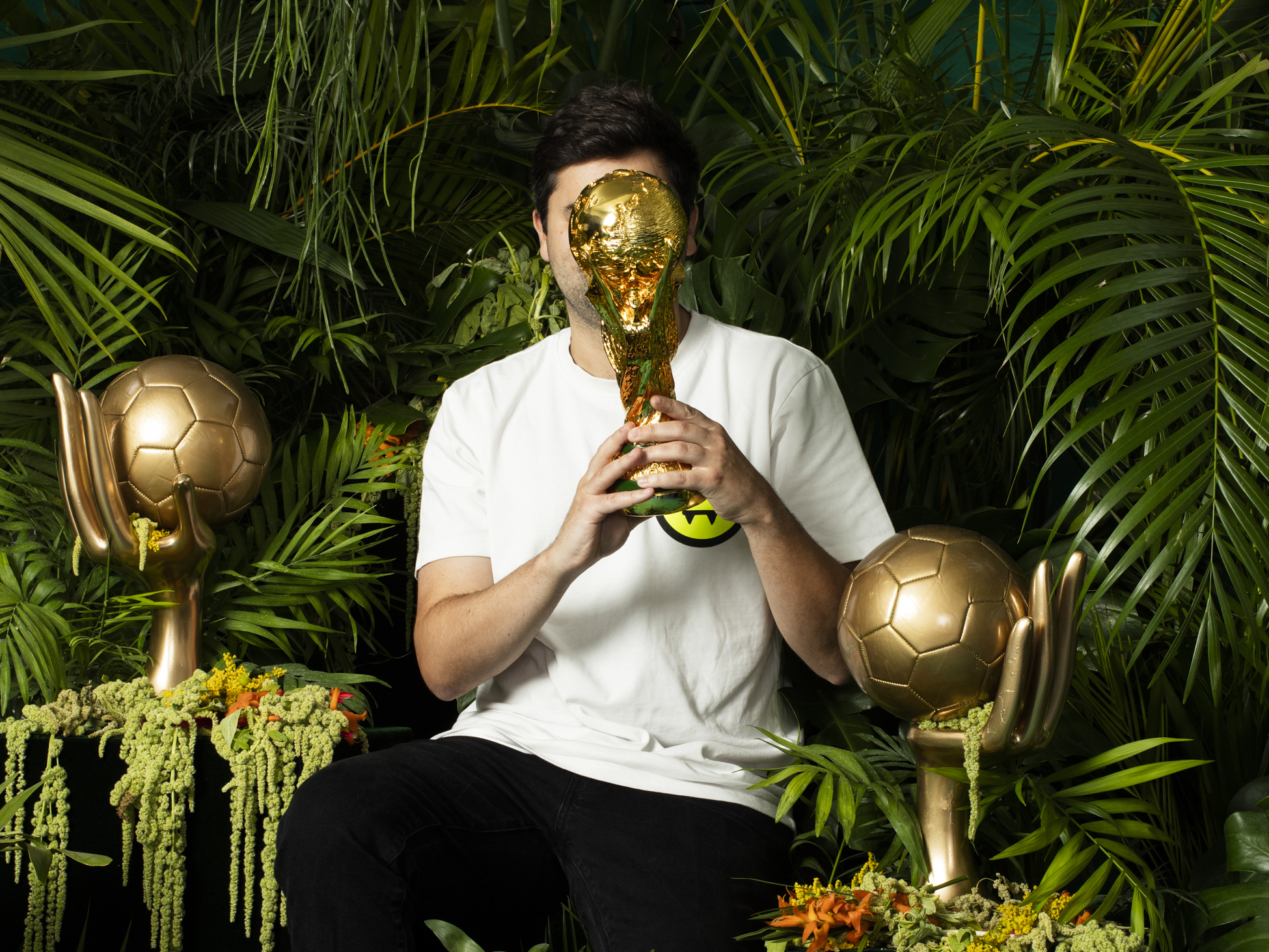 Even though we might be boycotting the World Cup on a personal level doesn’t mean we can’t showcase an artist’s work surrounding the event. On our latest visit to Purple Fly we are checking out Globo, the lastest drop from BLVD. For those of you who haven’t heard of Purple Fly, it is a brand new music label making a major splash in the current market. A completely independent imprint, Purple Fly embraces the current hype around NFTs in the cryptocurrency world with one goal in mind…support their artists. On a larger scale, Purple Fly aims to support collaborations of all forms of art, connecting music and stunning visuals for a truly immersive experience. The label will be dropping NFTs with each music drop, allowing direct support from fans for their favorite artists. There are many artists joining in the movement, including Zafrir, MSPUIYI, Goldfish,  DJ SODA, Hard Lights, Flaremode, IZKO, Danny Ores, Drezio, Laidback Luke, BLVD., Fatman Scoop, Shaquille O’Neal, Sevenn, and more as part of the Purple Fly roster. With more and more talent joining their ranks, Purple Fly is going to be a major force to be reckoned with very soon. Determined to show listeners a grittier side of house music, BLVD is stepping onto the stage to make a major splash on the industry. While BLVD is relatively unknown by the general populace, he has already received support from Diplo & Friends, RL Grime, and Ekali just to name a few. If you ask us, we’d say that those are quality people to have in your corner as you make your way up the electronic ladder.

“I am releasing my second album titled “GLOBO” which is entirely focused on the upcoming football/soccer World Cup that will be held in Qatar this November. The inspiration behind the album dates back many years. I was born in London, England, and have had a massive passion for the sport from a very young age. I’ve always liked conceptualizing my projects around communal themes such as sports. The World Cup is something that happens once every four years, and there hasn’t really been a ‘World Cup‘ album made by an artist before, so I decided to take on the grand challenge of creating one. It was an unbelievably difficult project, yet extremely fulfilling and emotional. I am blessed and grateful to have worked with so much talent from around the world to give the project what it deserves. The album has vast influences from different regions such as Latin America, North America, the Middle East, Africa, Europe, & Asia. I hope that this album connects with you and the rest of the world as it is immensely special to me!” – BLVD.

When you dedicate an entire album to an event like the World Cup, AKA the largest sporting event in the world, your project better be just as larger than life as the event itself. While we’ve heard quite a bit of world music and cross-genre sampling from BLVD. throughout 2022, we weren’t prepared for something as big as Globo. With football and the World Cup being constant mainstays in BLVD’s life ever since he was a wee lad, the sport has a soft spot for BLVD. and needed a dedication that feels grand in scope. The album spans the genre spectrum throughout the album, as BLVD. aimed to have each track pay homage to a region or country participating in the World Cup itself. With plenty of tracks from Afro-Caribbean to Latin music and dance-pop crossovers, Globo has a single for you….you just have to push play and make that discovery for yourself.

Make sure you check out Globo on Spotify below! 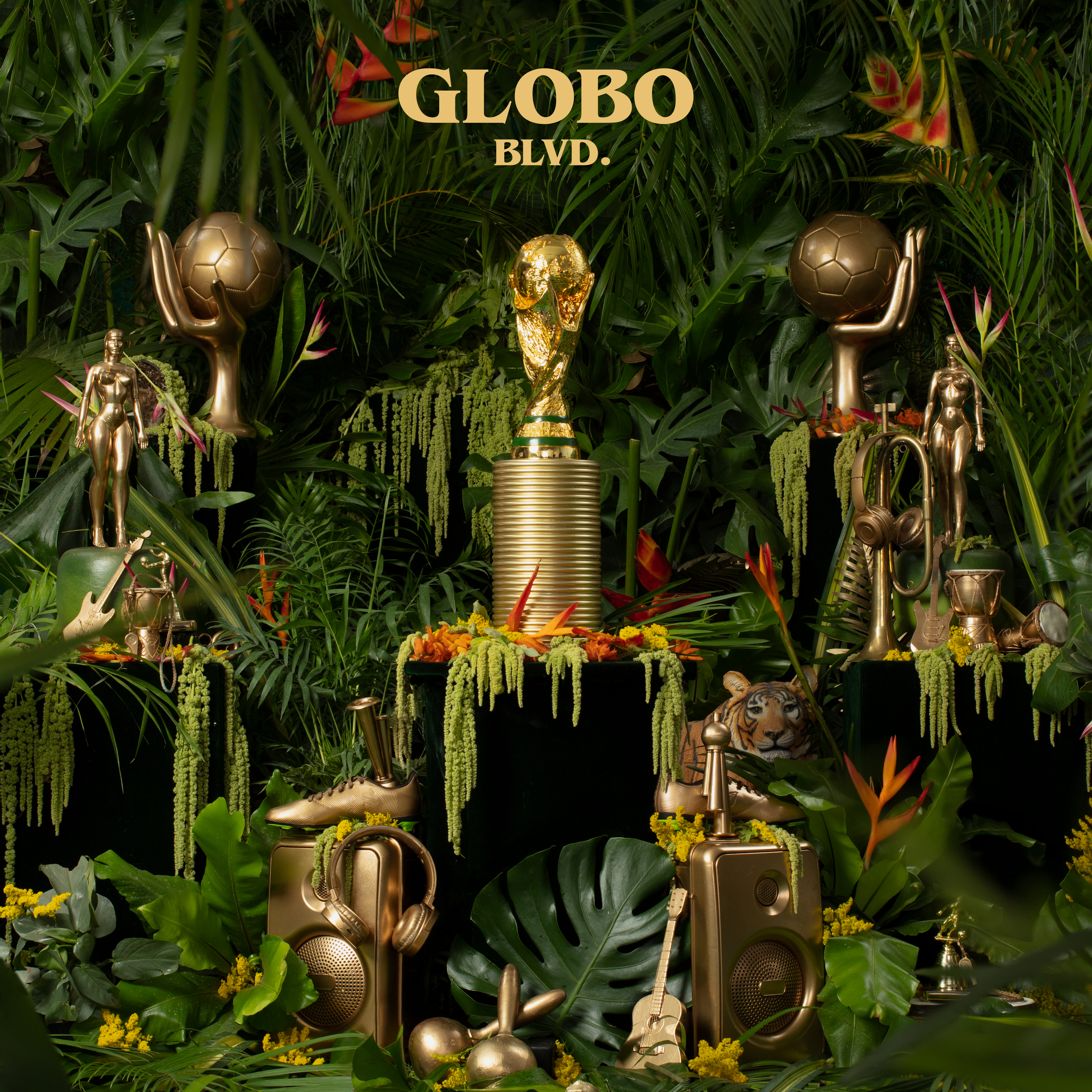 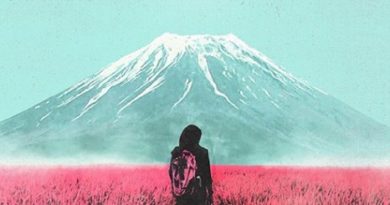 Yet Another NGHTMRE…New "Magic Hour" EP With Pell 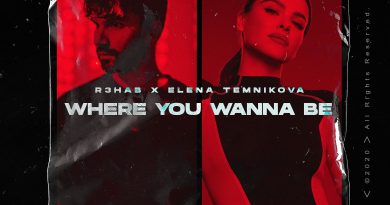 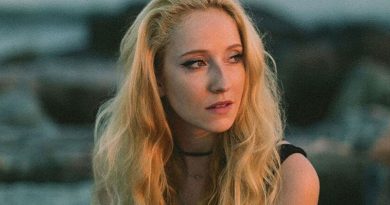 Skyler Cocco Drops New Music Video For “The Drive”, A Trip in a 1982 Mustang IMSA