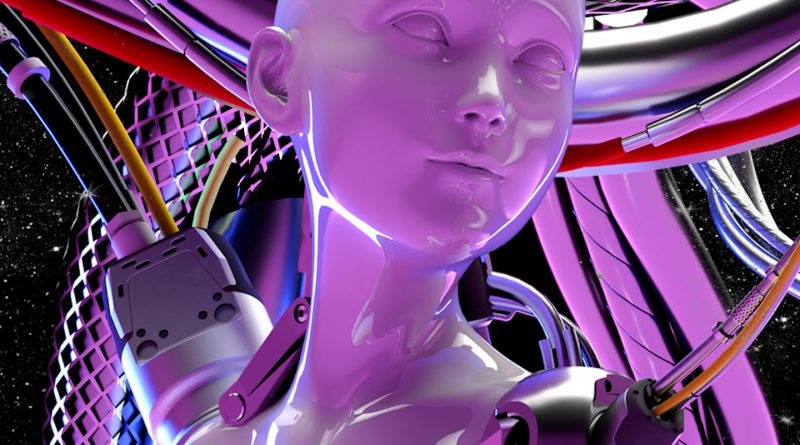 Techno was out introduction to the world of EDM and it deserves another turn in the spotlight. On our latest peek into the electronic music world we are checking out Hybrid Techno, the latest EP from the talented Sevenn. Created by Kevin Brauer, the Sevenn name has absolutely blew up on the international EDM market. With his first single “Colors of the Rainbow” produced alongside Kathy setting the stage, his follow up singles “BYOB” and “The Wall” alongside Alok catapulted him to stardom. With those three singles alone, Sevenn racked up over 50M steams across all online outlets. However, those fail in comparison to his mega 2017 collaboration on Tiesto’s “Boom”, which netted over 120M streams by itself. With four global hits under his belt already, Sevenn continues to tear up the international electronic music scene and his reach only grows with each single.

“I fell in love with techno in 2017 after spending around 6 days straight clubbing in Ibiza at clubs like Amnesia, Pacha and DC10, which changed my life. To me, it felt like what it must have been like for teenagers in the 60s to hear Jimi Hendrix for the first time, just completely revolutionary. So sonically authentic, vibrant, dramatic, dark… Each night felt like wandering into a dark forest you knew you shouldn’t be in but felt like you had to explore. I wanted to bring all those elements from melodic techno, afro house, deep house, and techno into a fresh new package, with powerful sounds, sometimes slightly detuned and twisted to play with more organic synthesis. Using the word “Hybrid” gives me (and other producers) room to explore this incredible genre and bring a new and charming sound to the dance floors.” – Sevenn

Now we have been thoroughly excited for more Sevenn and Hybrid Techno, as we’ve been keeping an eye on this talented producer for quite some time. We;ve been missing the late night club vibes of Ibiza and it is clear that Sevenn is here to answer the call to action. Waltzing between the house and techno genres, Hybrid Techno offers four brand new tracks that will whisk the listener away to a magical night on the White Isle. Hybrid Techno sells this illusion with each of its tracks scoring a part of the journey, whether it is the soundtrack to your dimly lit off-the-beaten path journey or the dance hall that serves as your destination. While we were lured by the EP’s opening track “Naked in the Rain”, our personal standout single is the afro-house infused single “Kamina”. The track completely sells the experience for us and gives us a solid boost of jungle/tribal and afro-house that we didn’t know we needed. This may just be another notch in Sevenn’s belt, but we have no doubt that Hybrid Techno will cement his foundation for the next global banger.

Make sure you check out Hybrid Techno on Spotify below! 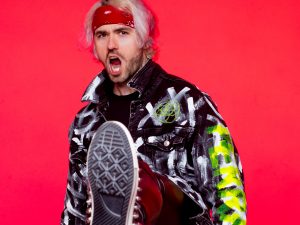 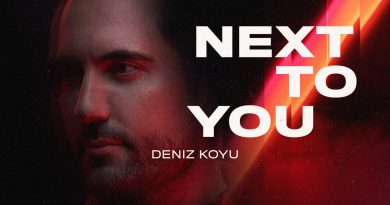 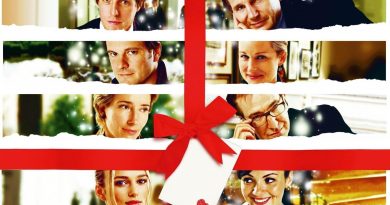 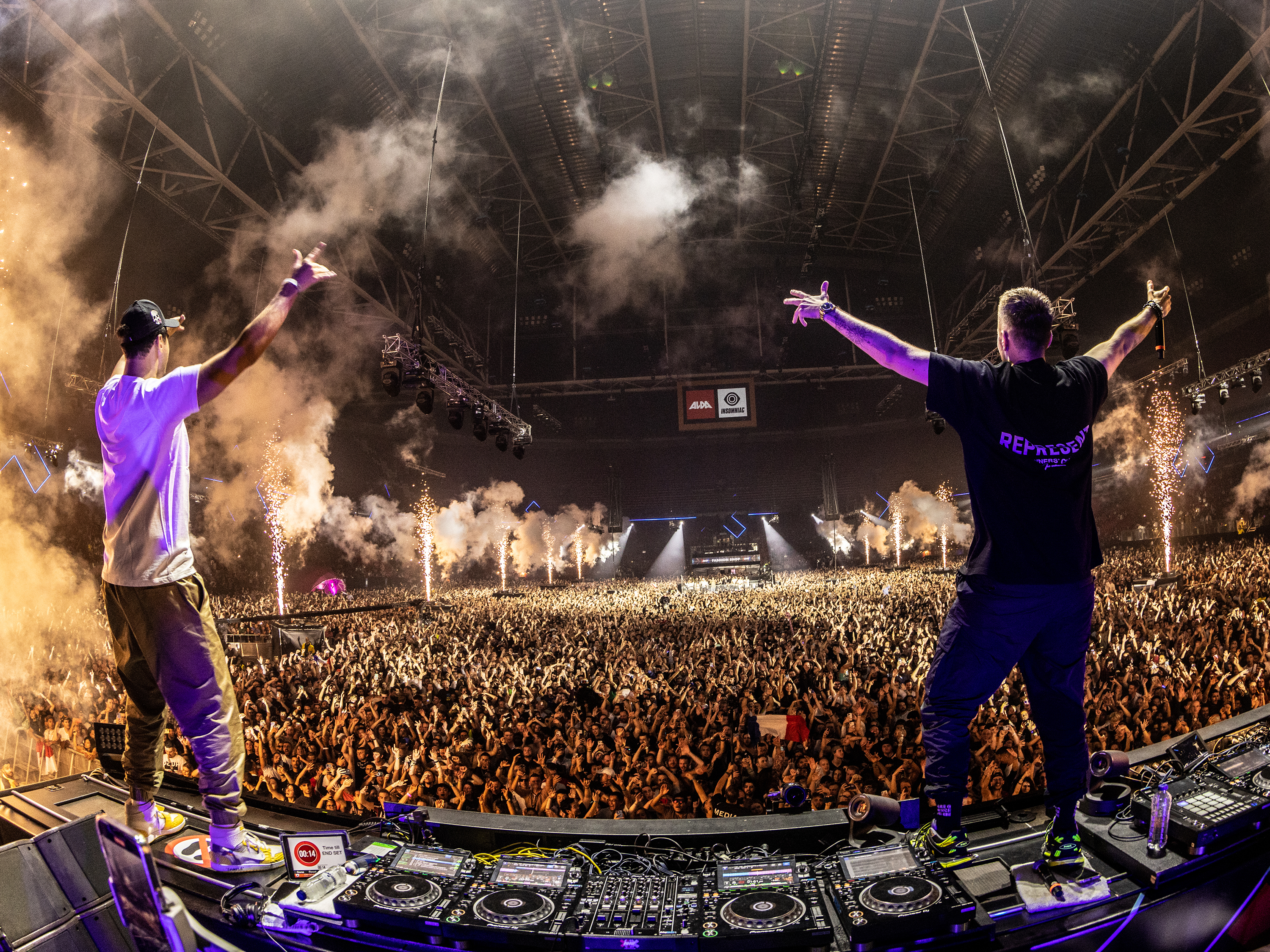