Hello everybody! On this week’s addition of “The Indie Shelf” we have the xbla game turned app, Terraria. 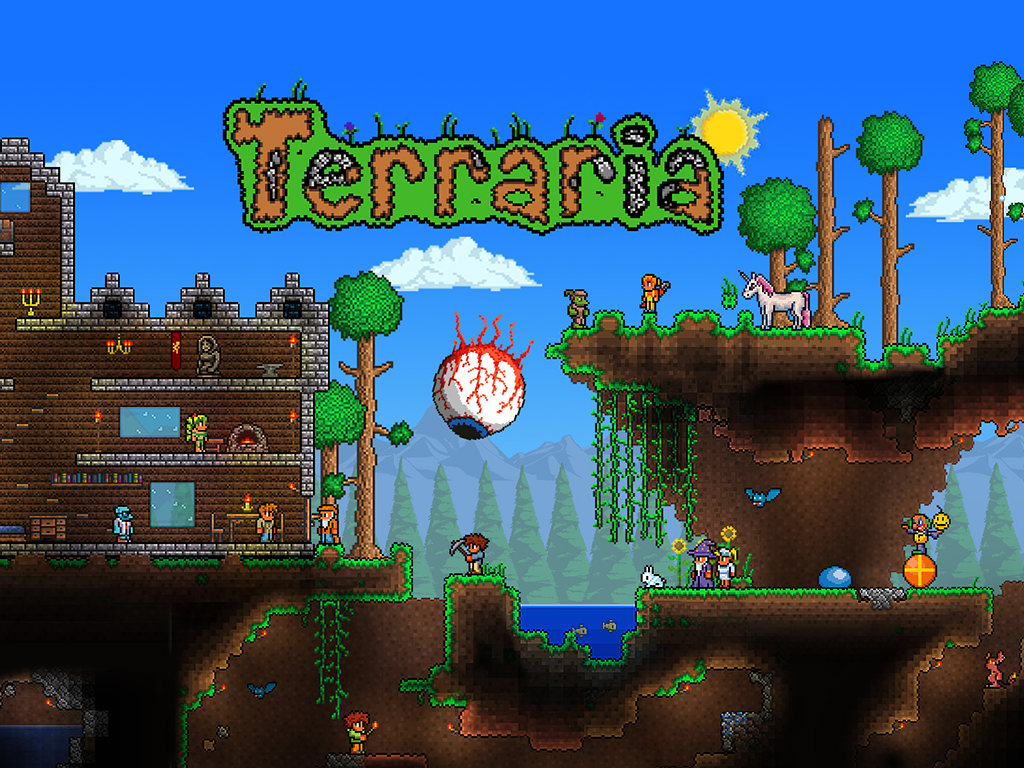 “You feel an evil presence watching you.” The warning message flashes on the bottom of the screen while you’re busy chopping down trees in the forest. Night has fallen over the land of Terraria, a time for evil monsters to wake from their daylight slumber and assert their dominance. You need shelter if you’re going to survive their deadly onslaught, but your time has run out. “The Eye of Cthulhu has awoken!” A roar from the darkness sends a chill down your spine. You equip your sword, ready your healing potions, and dig in for a fierce battle while a full moon gazes down. This colorful 2D adventure keeps you on guard by sending demons and monsters to kill you when you least expect it. You’re never safe in Terraria. Surprises abound, both nefarious and empowering. In the dead of night, you may find your home invaded by a goblin army. But on the next night, you may find a treasure chest rich with helpful items. Terraria is a deeply rewarding adventure that continually urges you onward to see what lies ahead.

This aspect of Terraria is dizzying. You can spend days and days plugging away here, exploring the map in a series of discrete lunges into the unknown – each ending with your hilarious death and respawn back in a safe zone – and you’ll still be seeing new stuff by your 20th, your 30th, your 50th hour. You can spend days digging down into the ground scavenging ore and crystal hearts and accidentally tipping yourself into pools of lava. You can spend days plodding across sandscapes or building staircases up into the sky, or simply refining your home base until you’ve added vanity battlements and encouraged a handy range of NPCs to move in. You can spend days crafting every kind of armour and weapon from the resources you almost died collecting. You can chisel through the endless darkness of the game’s bedrock for whole afternoons and feel like the loneliest person who ever lived, or you can cheer yourself up with a miner’s lamp and a pet to keep you company.

Terraria’s console version will even hold a few surprises for any PC veterans washing up on its shores. The worlds are still huge and riddled with randomised possibility, and you can still explore them with friends, but there’s now four-player split-screen supported alongside eight-player online. There’s a handy opening tutorial, too, which does its best to at least show newbies how to build their first house, even if it struggles to prepare anyone for the fiendish depths that await after its construction.

And there are new pad-based controls, which offer both an automatic targeting system for your axe, your hammer, or your weapon of choice, as well as a manual option for moments when you’re engaged in fiddly stuff. You can switch between the two modes at the click of a thumbstick, and they’re both useful in their own ways. Automatic digging targets blocks fairly intelligently and is great for just pointing the right stick in a set direction and then chewing through the ground with relative ease, while manual digging works best when you’re trying to build things or gather specific pockets of ore. At times, the game can feel a bit like a twin-stick shooter on consoles, and while the setup isn’t quite as elegant as the mouse-and-keyboard approach, it’s still intelligently designed and surprisingly clear-headed.

When hosting, the game runs well enough, but when joining somebody else’s game, the lag can be debilitating. While lag doesn’t matter much during the slower portions, it can be infuriatingly unplayable during tense combat sequences. Worse yet, if you travel quickly enough in a friend’s world, the terrain will not load in time, causing you to fall all the way to the bottom of the map with nothing to stop you.

In addition to online play, the port also allows up to four-player split screen multiplayer, but it has its own problems too. Even with only two players, Terraria suffers from significant drops in framerate at times. Aside from that, the interface works surprisingly well using only a fraction of the screen real estate, but due to the slowdown, local multiplayer can still be a pain for combat or tricky platforming sections.

Regardless of how you approach things, though, the basic rhythm of this astonishing piece of work remains the same. For your first few hours, Terraria will seem like a bewildering – occasionally terrifying – strain of chore. Put in the effort, though, and it eventually reveals its true nature. This isn’t a game or even a toy. At heart, it’s a vocation. 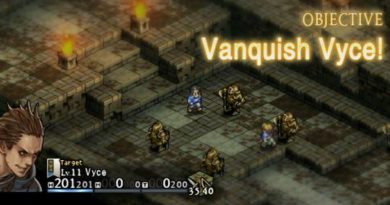 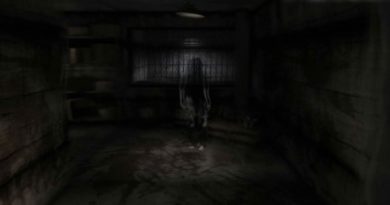 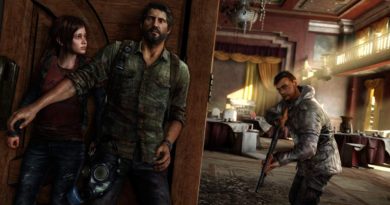 The Last of Us: Incredibly Powerful Yet…

0 thoughts on “The Indie Shelf: Terraria”