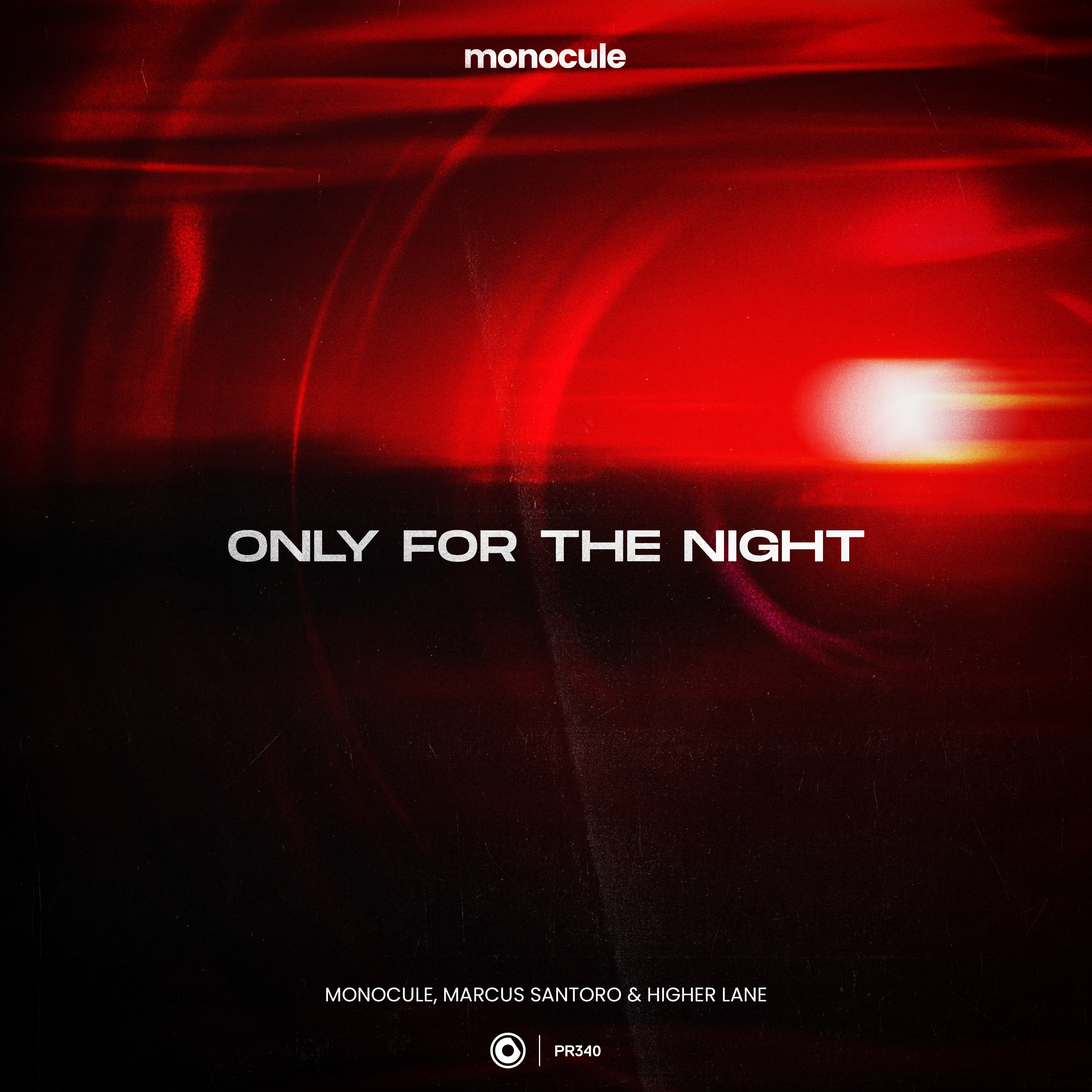 Even though he’s already hit the ground runnning in 2023, it is time to let the alter ego shine as well. On our latest visit over to Protocol we are checking out “Only For The Night”, the latest drop from Monocule and Marcus Santoro. Romero is one of the modern producers to change and mold today’s electronic music scene how he sees fit. Not only has he founded one of the most prolific modern electronic music movements, but he is also constantly on DJ Mag’s Top 100 list year after year and has attributed heavily to the global spread of electronic music. Romero continues to surprise us, even dropping a mini-doc series back in 2019 and multiple successful releases now that he’s back on the wagon. Hell, he even put on one hell of a performance at the London opening of the Call of Duty League eSports tournament. Romero’s list of accomplishments keeps growing, now including a brand new partnership with Fader Pro and a release of his own NFT collection!

Since originally joining the scene, Santoro has released multiple tracks and remixes on the Enhanced, Armada, and Flashover labels finally settling in with Protocol. Since joining Protocol back in 2019, Santoro has attributed his talents to the rest of the Protocol roster, making his style know to the masses. We have already experienced Santoro’s latest EP and his career has only kickstarted since then. This latest single shows he has no plans of putting the breaks on his momentum, pushing forward to ascend his career to the next level.

While we already enjoying the work of Nicky Romero in 2023, we haven’t had that first single of the year that vibes with his darker side Monocule. However, the lastest addition to teh Romero/Monocule camp, “Only For The Night”, fixes that problem with ease as it matches the underground aesthetic we’ve come to expect from a Monocule drop. With the help of Santoro and start-up duo Higher Lane, the track seemlessly blends enticing female vocals with a progressive melodies and a rolling bassline that results in an almost tropical vibe hidden amongst the production. While we’d say it is still a bit too early for late night tropical vibes (thanks Mother Nature and your abyssmal amount of rain), we’re ready and waiting for Monocule to be the soundtrack to our nights throughout the rest of 2023.

Make sure you check out “Only For The Night” on YouTube below and over on Spotify! 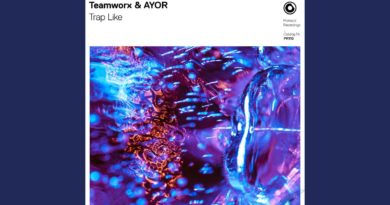 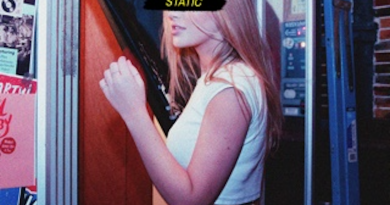 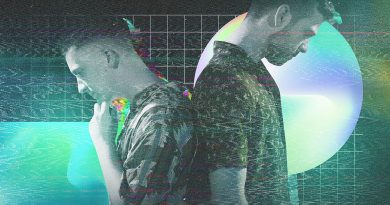