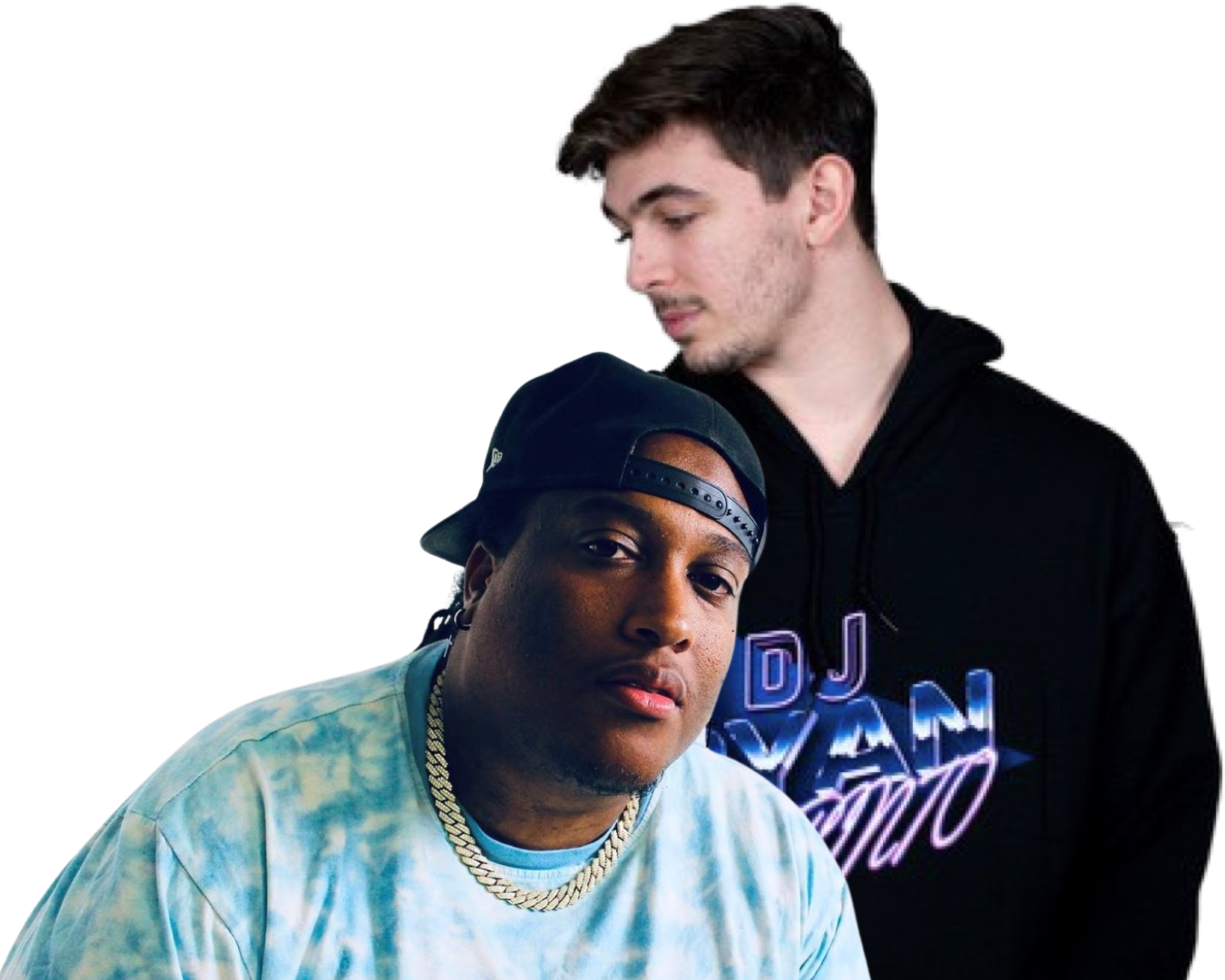 Damn alright Ashton Adams, we see everything you are doing. On our latest visit over to Kyndom REcords we are checking out “Action”, the latest from Ashton Adams and Ryan Respinto.  Producer, drummer, and label owner are just a few tags that could apply to this incredibly talented Canadian producer. Adams has been incredibly busy filling out his repertoire via works including viral Tik-Tok star 347aidan, Bryan “BC” Cockett, Vito Luprano (Celine Dion‘s executive producer), and producing at Miami’s Hit Factory where he met today’s collaborators 100M’s Inspired by young black DJs and producers during the 1970s and 80s, Adams aims to incorporate many nostalgic sounds into his hip-hop meets bass music formula. Adams currently operates Kyndom Records and Kyndom Studios, where he can provide resources to signed artists to aid in their growth as artists. This expands to Kyndom’s partnership with The Waterloo Region District School Board where Adams can provide classes to high schoolers who are interested in singing, rapping, music production, photography, and cosmetology.

“My TikTok and Instagram this year has been doing pretty well with a few viral videos, and I have been able to build an awesome fan base and connect with house music lovers across the world, including some awesome producers. I connected with Ryan over TikTok, and we began sending ideas back and forth, and we came up with “Action.” We knew this one was special, and we took the time to really refine it to make sure that the listener is taken on a journey from beginning to end. ‘Action‘ is one of my favorite tracks that I have worked on this year. The vocals and the way the track moves is special, and I believe every dance music fan that listens to it will love it.” – Ashton Adams

While it has definitely been a minute since Ashton graced the halls of Modern Neon, even uncultured music fiends like us see the value and growth of his career since earlier this year. Completely back in full force, Ashton returns with not only the talented producer Ryan Respinto by his side but vocalist Alex Price to elevate the piece further than anyone else thought previously. While “Action” has elements of tech house within its loins, the combined efforts for Ashton and Respinto give the track permission to cross genres lines and not have to worry about yet another visa.  Opening with an enticing Price vocal hook, “Action” finds itself nestled into its own little niche within the world of bass house.  With already a few singles under their belts in 2022, we just know that 2023 is going to be a yearlong banger for this crew..so you better strap in and prepare for a bit of “Action”.

Make sure you check out “Action” on Spotify below and over on Soundcloud! 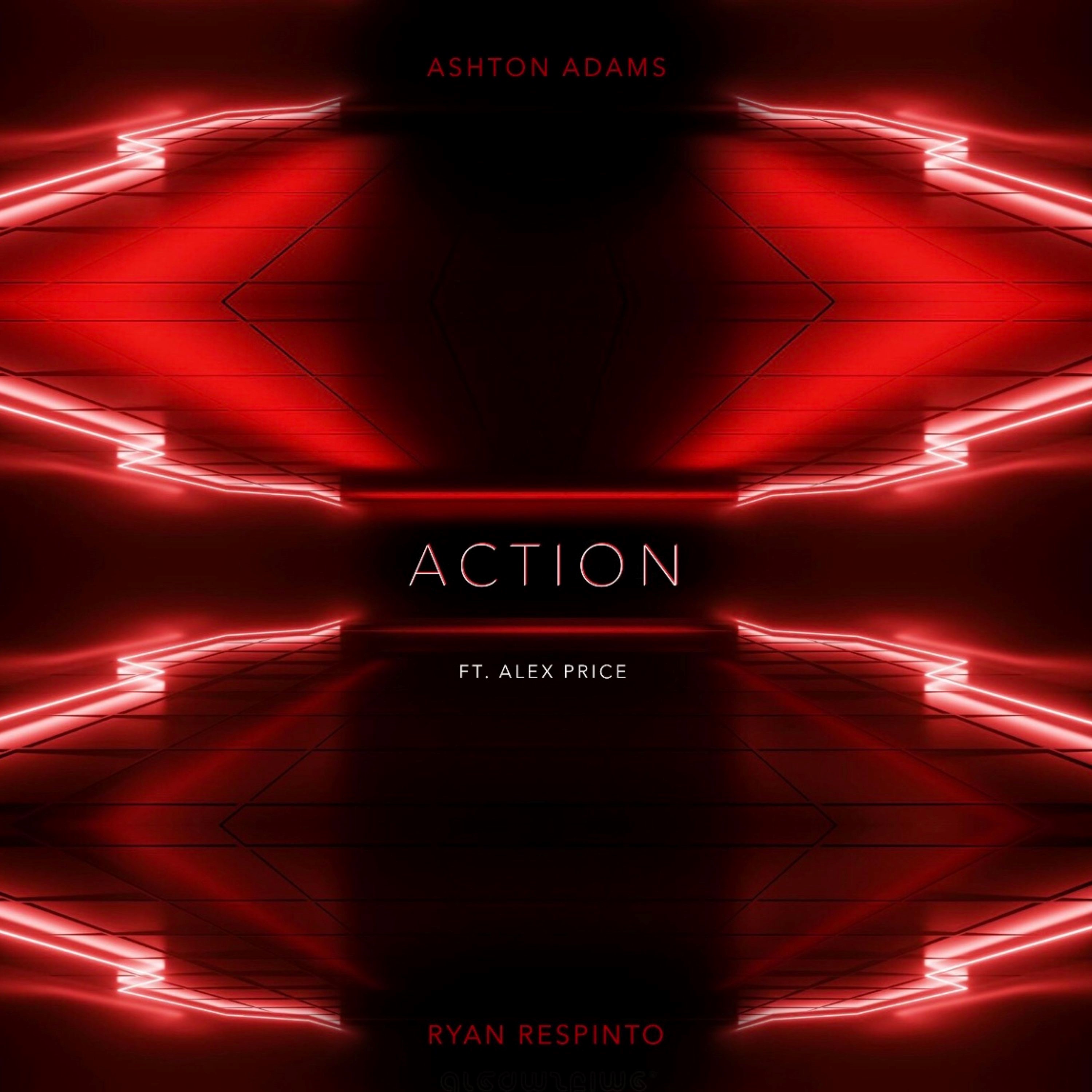 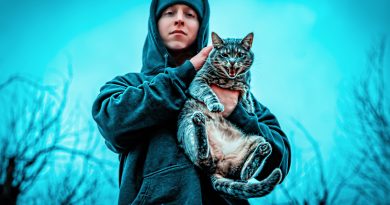 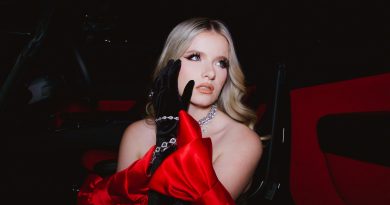