We leave today’s artist alone just for a little bit and he’s back into recoating other singles. On our latest visit over to Spinnin’ Records we are checking out “Mas Gasolina”, the latest from R3HAB, Ryan Arnold, and N.F.I. R3HAB has toured some of the best clubs in the world and amassed more than 300 million streams of his debut album. What is actually amazing however is that R3HAB was able to accomplish this with no major label backing, only working through his CYB3RPVNK imprint. Through his expanded efforts to increase CYB3RPVNK’s roster, R3HAB has been recruiting a fantastic variety of up-and-comers to provide a major range of music to his audience.  With R3HAB consistently popping up on our radar, we have absolutely no idea what he is going to do next and can’t wait.

“I’ve been inspired by all the great people I’ve met and celebrated with this festival season, and wanted to put out a record that felt energizing and familiar. ‘Mas Gasolina‘ came together quickly and I’m excited to share it now. It’s bass driven and fast and pulls you into the moment, but reminds you of the good old days. I hope this will bring people back in time like it did for me.” – R3HAB

“I was always a huge fan of the original, so with ‘Mas Gasolina,’ we wanted to amplify that energy and create something really special. I’m absolutely buzzing to finally get this track out there after seeing the reaction to it in my live sets – and working with R3HAB and N.F.I just adds to the excitement.” – Ryan Arnold

“I had so much fun recreating this classic with Ryan and R3HAB. Playing it out at gigs is going to be epic!” – N.F.I

We have a special place for this track’s original version, so it might just be a taller wall for R3HAB to climb over this time. Originally created by prolific Latin artist Daddy Yankee as “Gasolina”,  R3HAB’s version “Mas Gasolina” makes some fundamental changes in order for it to have a second life in 2022.  Recruiting British producer Ryan Arnold and the mysterious N.F.I collective to join his cause, R3HAB adds stabbing synths, a bouncy bassline, and tech house kick drums to transform that track into a more bass-friendly single. While we do appreciate R3HAB’s edits, since his dynamic range allows him to thrive in all kinds of different genres, “Mas Gasolina” slightly misses the mark for us. While it is a fantastic introduction to both the works of Daddy Yankee and R3HAB, we feel that too much of the Latin flair and fundamentals have been changed for us oldies to resonate with “Mas Gasolina” when we have the original.

Make sure you check out “Mas Gasolina” on YouTube below and over on Spotify! 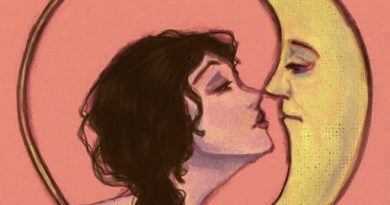 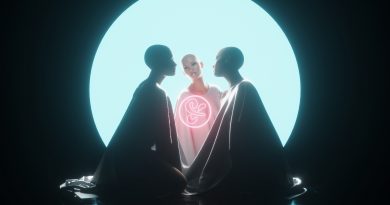 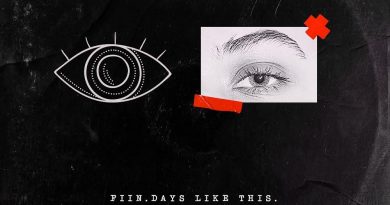