Once you trip and fall into the world of bass music, the possibilities of what you are going to find is endless. On our latest visit over to Electric Hawk we are checking out “Pornstache”, the latest release from Nu Strut and Wreckno. A creative project created by Texan multi-instrumentalist Brent Pinero, Nu Strut was born once Pinero began experimenting with electronic music back in 2016. Pinero began his musical journey fourteen years ago as a member of multiple bands where he discovered his love for Blues, Funk, Hip-Hop- and Neo-Soul. Once electronic music was introduced into the fray, Pinero found inspiration from genre-benders like Gramatik, LSDREAM, and KOAN Sound. In order to re-introduce funk back into the newer generation of listeners, Pinero developed his own version of feel-good bass and Nu Strut was born. Recently Nu Strut made his live debut via Electric Hawks’ Virtual Harmony Festival and released a spirited remix of Au5 & Nasty Purple’s “Funk Ain’t Even.”

However, Nu Strut can’t be taking all of the credit here. Starting out with humble roots in small-town Michigan, Wreckno has quickly become a rising icon in the LGBTQ+ community. A 25-year-old queer rapper/producer/DJ, Wreckno is changing the game by creating a safe space in the underrepresented bass music world for queer people and allies to congregate and grow their community. Wreckno has caught the attention of the professional music world, snagging recognition from fellow producers Griz, CloZee, & Dev as well as labels such as Zeds Dead’s Deadbeats and Liquid Stranger’s Wakaan.  Wreckno’s latest “ROYGBIV” EP is a celebration of queerness as apart of the Pride celebration and features only queer artists and allies. Wreckno’s last collaboration with Griz, “Medusa”, charted at #1 in TikTok’s Pride category as well as snagging the producers over four million plays.

With two very distinct and different artists joining forces, we have high hopes that “Pornstache” would be a track that is a must-add to our rotation. We definitely were not disappointed and even while writing this article, “Pornstache” already found its spot on our playlist. Finding itself ripped directly out of the 70s, “Pornstache” can only be explained by 1970’s funky neo-disco meets with modern-day bad bitch bass music. Nu Strut’s production oozes style within each beat and even more charisma overflowing out of each note throughout “Pornstache”. While we would have been fine with just an instrumental, Wreckno’s overwhelming bad bitch energy kicked down the door to our office and forced us to push play repeatedly. Both drastically different style blend beautifully together and let’s face it…we need a full album with Nu Strut and Wreckno like yesterday.

Make sure you check out “Pornstache” on Spotify below and on Soundcloud! 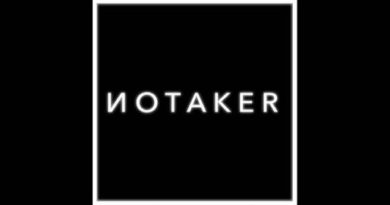 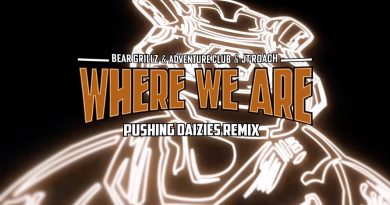 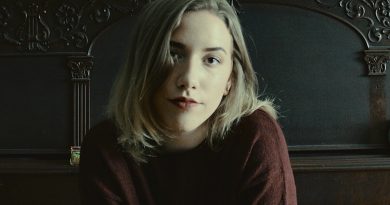