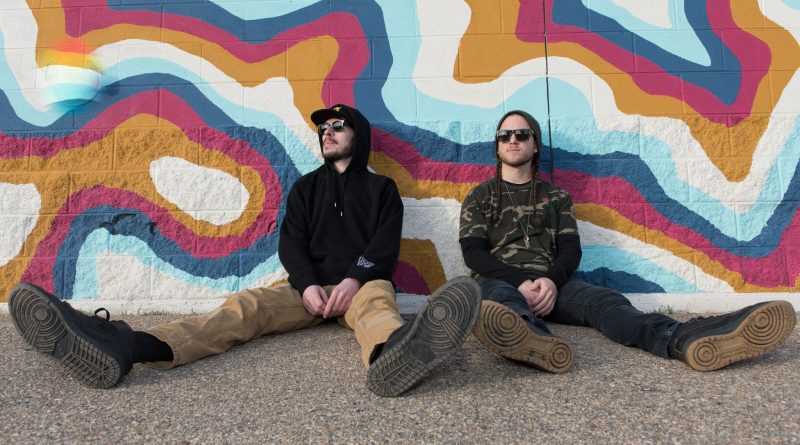 While many artists’ contributions to a label come in the form of banger releases, there are producing acts that bring so much more than just a solid foundation to the team. On our latest visit over to Wakaan we are checking out Brad, the new collaborative EP from Kyral x Banko and Mport. Originally created by Collin Burdick and Bennett Kohler, KxB was formed in 2012 after Burdick and Kohler met just before both graduated from the University of Illinois. While Burdick was already a well-known DJ on campus, Kohler had been producing hip-hop beats on DAWs for years. While the duo started with a more heavy trap-focused sound, KxB has since evolved their style into a more experimental form that pulls from hip-hop and bass music. Since their founding, KxB have become major players in the trap and bass music scene, gaining support from the likes of A-Trak, Slumberjack, NGHTMRE, HeRobust, Cut Chemist, Buku, and DJ Craze as well as major performances at WAKAAN, Spring Awakening, Freaky Deaky, and the North Coast Music Festival.

“The Brad EP was born during a night in the Snoitch Lab with Mport. While working on a new collab ID, we were flipping through some vocal sample ideas and found one that said ‘You can’t have it!’ It sounded hilarious so we added it to the song and eventually had a lightbulb moment where we came up with the concept of Brad to fit the vocal sample and started by having Banko record a fake voicemail to add to the beginning of the track, and thus the Brad EP was underway… MANY, many sleepless nights in the studio later, we’re incredibly proud of this concept EP & can’t think of a better home for it than WAKAAN!” – Kyral x Banko

“This EP stemmed from us working on a variety of songs and ideas over the past 3-4 years. “ID please?” being the starting point for the concept of us being hit up by a relentless fan to have us send unreleased music and give us ideas and critiques. From there we thought of other genres and situations where “Brad” would ask us to do certain things in our music. There were so many sunrises that we witnessed walking out of the studio as we did our best to heed these suggestions!” – Mport

When you’ve been around for almost a decade and have taken that time to create a fun, chaotic, yet accepting culture, your community will wait for each release with bated breath. Still hot off the heels of their insanely successful Snoitch EP, KxB is back with their next major drop and this one is definitely a doozy. Recruiting Mport to jump into the studio for the ride, Brad is an amusing story that alternates from heavy bass singles to funny skits that feature KxB’s biggest fan…Brad. Showcasing KxB’s more absurd side to their humor and music approach, Brad still serves as a solid showcase for anyone who is new to the KxB approach like we are. Even after a decade of being in the music scene, KxB still embodies what it sounds like to be a truly experimental project, not bound by any rules and just taking advice from some of the guidelines.

Make sure you check out Brad on Spotify below or on your favorite streaming platform! 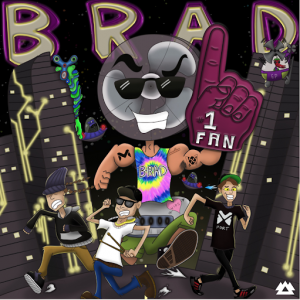 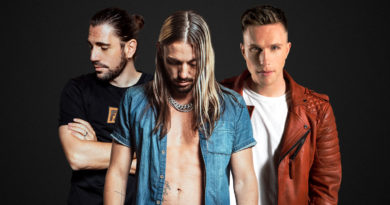 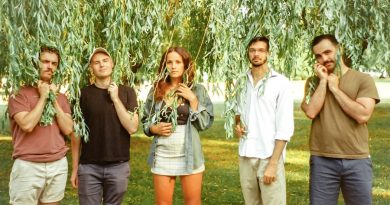 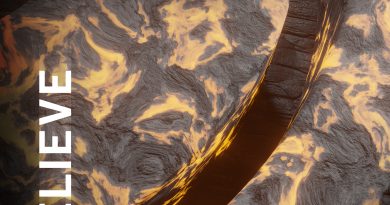