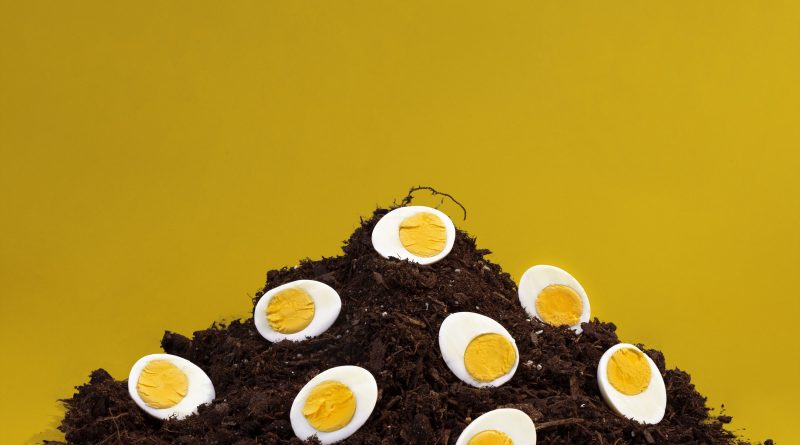 Sometimes you are in a mood where you just need to let go a let the surreal avant-garde music fill your brain. On our latest dive into the indie music world we are checking out “Chaos! Chaos! Chaos!”, the new single by Arthur Moon. There are many bands and artists that incorporate the surreal and more underground styles into their sound…then you have Arthur Moon. Born out of the minds of  Lora-Faye Åshuvud alongside collaborators Cale Hawkins (Quincy Jones, Bilal, Linda Perry), Martin D. Fowler (a composer for This American Life), Dave Palazola, and Aviva Jaye, Arthur Moon is an interesting take on Avant-pop music set alongside a Brookyln backdrop. Primarily serving as a moniker for multi-instrumentalist Lora-Faye Åshuvud, Arthur Moon is the vehicle in which she breaks down traditional barriers and explores the intricacies and unpredictability of queer and Avant pop music. Releasing their debut album back in 2019, the band received plenty of buzz from outlets such as NPR, BBC Radio 6, Spotify’s New Music Friday, as well as Billboard. You can actually stay tuned for their second full-length album to be released later in the fall of 2021.

“Chaos! Chaos! Chaos! is a queer date wandering through New York as it burns, a new love growing up in the ruins of an old one, a debauched night walk across a scorched earth. We started the instrumental on this one in the summer of 2019, and then it sat untouched on my hard drive for a year until I reopened it again last summer. Hearing it for the first time in all those months, I was captivated by its swampy energy, and immediately heard these thick, tickling vocal harmonies that would float on top of the instrumental, never quite resolving, always wanting more. Initially it was called ‘Hieronymous Bosch,’ for context, but we ended up changing it to the title track of the album, because writing this song was a moment that really solidified for me what the album would end up being about – a chaos theory of pain and love, our deep connections and their utter incoherence.” – Lora-Faye Åshuvud

Once you dive into the surreal and more Avante-garde side of music, it can be a bit difficult to explain exactly what you experienced. That is exactly what we first experience when we gently explored the Arthur Moon discography, especially once we found “Chaos! Chaos! Chaos!”. Arthur Moon multi-instrumentalist Lora-Faye Ashuvud describes the context of the song/video as a dreamlike experience, wandering through the remnants of New York with very few people in sight. Arthur Moon’s talented collaborators create an intimate and almost tranquil score for Ashuvud to add vocal work and create an alluring sensation within us. “Chaos! Chaos! Chaos!” is anything but the track’s namesake, it is an a peaceful piece of electropop that we would be thrilled to have fill the quieter moments throughout the rest of the year.

Make sure you check out “Chaos! Chaos! Chaos!” on YouTube below or on your favorite streaming platform! 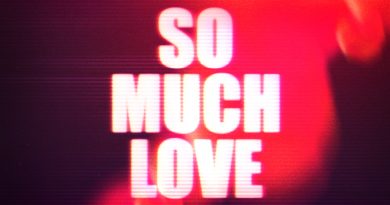 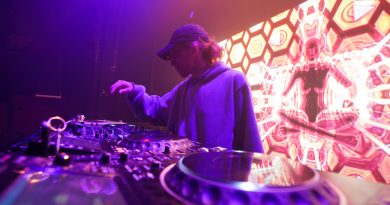 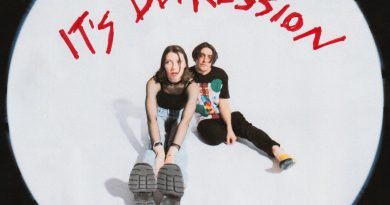