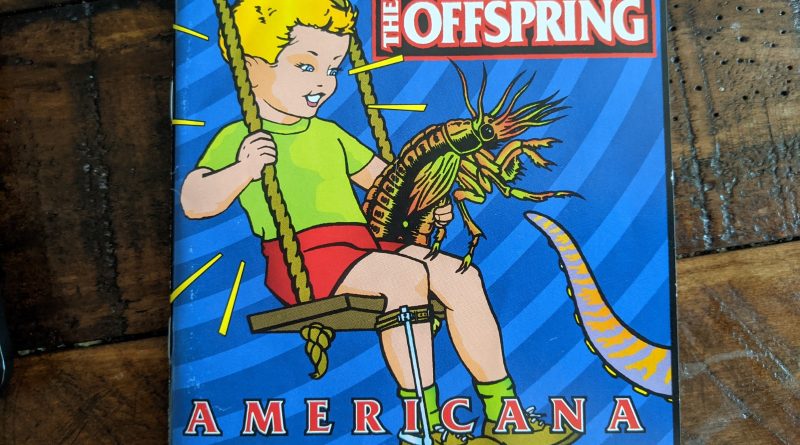 The Offspring’s 1998 offering saw the band continue a trend towards massive stardom. 1994’s Smash saw the band finally get on the map (as far as national popularity goes), and 1997’s Ixnay on the Hombre brought them yet another step closer to the ultimate stage. But it was 1998’s Americana that absolutely launched them into the stratosphere behind hits Pretty Fly, The Kids Aren’t Alright, and Why Don’t You Get a Job?. For no apparent reason, I decided today was a good day to dive into an old CD of mine. As I thumbed through my thousands of vinyls, CDs, and cassettes (no lie, thousands), I found myself drawn to Americana. Not sure why. But it just felt right. So here we are. 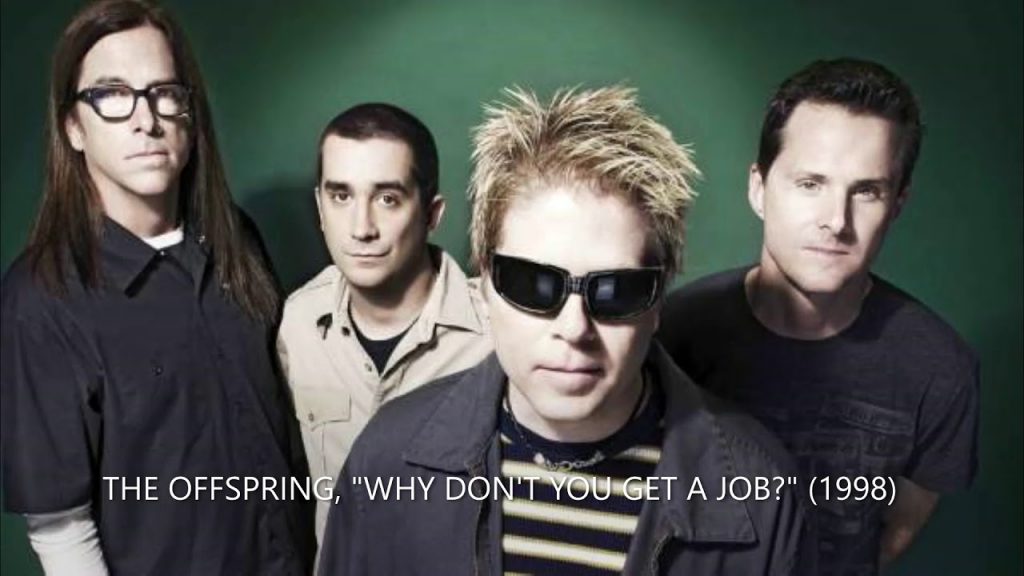 The Offspring was an absolutely unstoppable force in the late 1990s, and Americana represents the moment where the band reached its zenith. While their previous albums had their own respective hits that rode the airwaves to heaven, I can say first-hand that THIS particular album felt different than the ones before. Despite the continuation of the same sound they popularized (along with punk-pop brethren Green Day), The Offspring found the right groove to produce an album rife with bangers and radio hits that didn’t alienate fans.

The energy in the school halls and lunch-halls tells no lies, and during its radio-run, Pretty Fly and Why Don’t You Get a Job led to lots of out-loud-singing amongst boys and girls alike. These songs were catchy as hell and received massive radio airplay along with The Kids Aren’t Alright. I don’t consider myself necessarily more knowledgeable than any other music fan, but when it comes to radio, I consider myself near the top. My father worked in rock radio for over 20 years from the late 60s to the late 80s, and as such, a lot of radio and rock knowledge was passed down to me. When he retired from radio, he went into real estate. So during the mid to late 90s, when I was a young teenager, I spent a lot of time riding around looking at houses while listening to the radio. THIS is why I feel justified in stating how Americana’s popularity at the time was astounding. 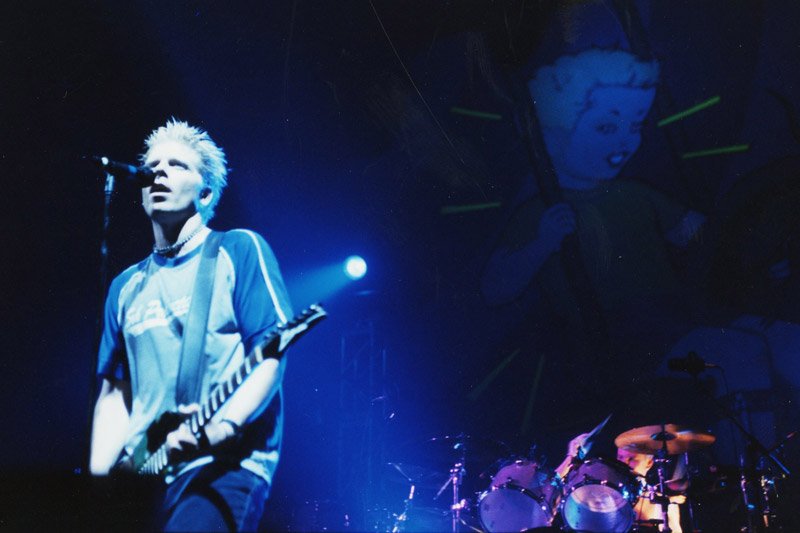 Despite my statements above about their radio popularity, the album’s success should not be wholly attributed just to airplay. Around this time, video games were still in their technological boom as they had recently switched over to CDs / disc media which allowed games to utilize high quality audio. I don’t know who the genius is in The Offspring’s camp, but someone thought wise to set up a deal with numerous video games to license their music, and wow. Just wow. The popularity behind Crazy Taxi alone (arcade version and Dreamcast version) brought over a massive crossover market for increased brand awareness (even if it didn’t necessarily equate to direct album sales).

Americana offers up plenty of fan-service as their sound, style, and delivery remain wholly unchanged from their previous releases. Admittedly, their sound is a little tighter here, and there’s a few bits of experimentation (Pay The Man and She’s Got Issues) that bring something unique the table. But let’s not dismiss Americana as some half-assed effort where the band chose not to evolve. Americana is actually a concept album, even if it doesn’t take it as far as band’s like Pink Floyd or Queensryche. The motif here is how everything American has this nice, happy, sleek look but a disgusting underbelly. This theme is threaded throughout the album but never fully stands out as obvious or intentional. The CD booklet drives home their message as its unique art and imagery blend 1950s americana visuals with disturbing themes. 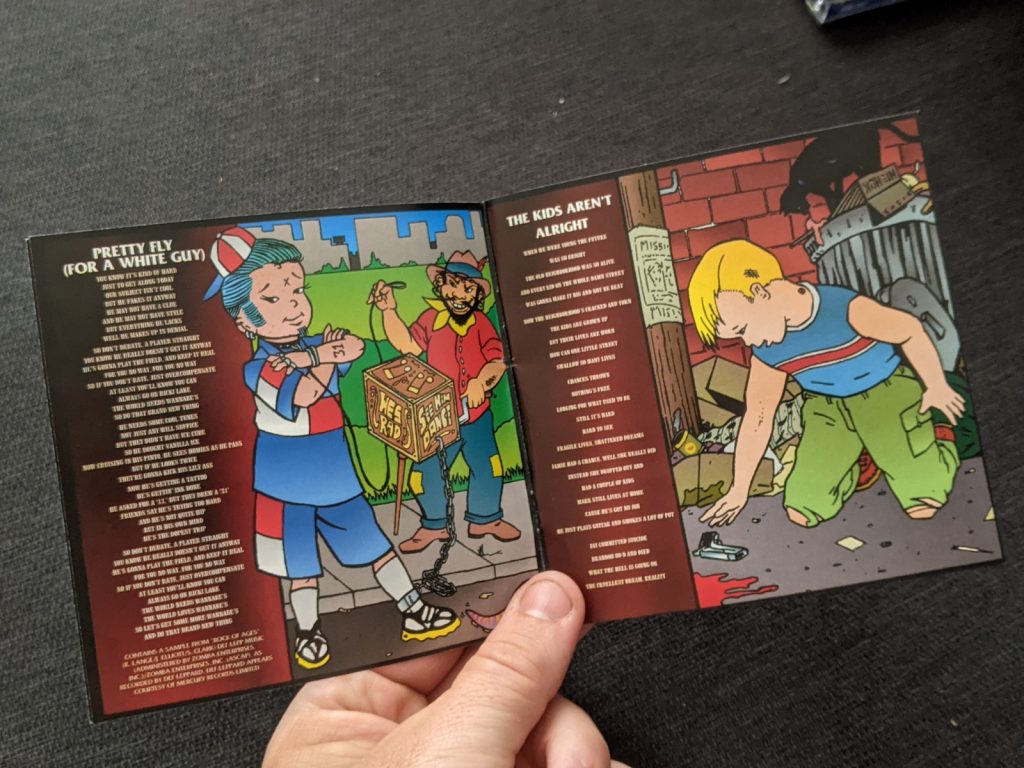 Overall, Americana is more than a 13 track album. It’s more than a 20+ year old CD. It’s more than some outdated old tunes. Americana is a piece of history in modern music as its myriad fans witnessed the band climb to the peak of their punky mountain only to immediately begin their descent. At the time, we had no reason to believe they would ever come down. But in hindsight we can easily see that their punk-pop sound was somewhat grating, and there definitely is only so much percussion-drum smashing and yell-singing we can take. 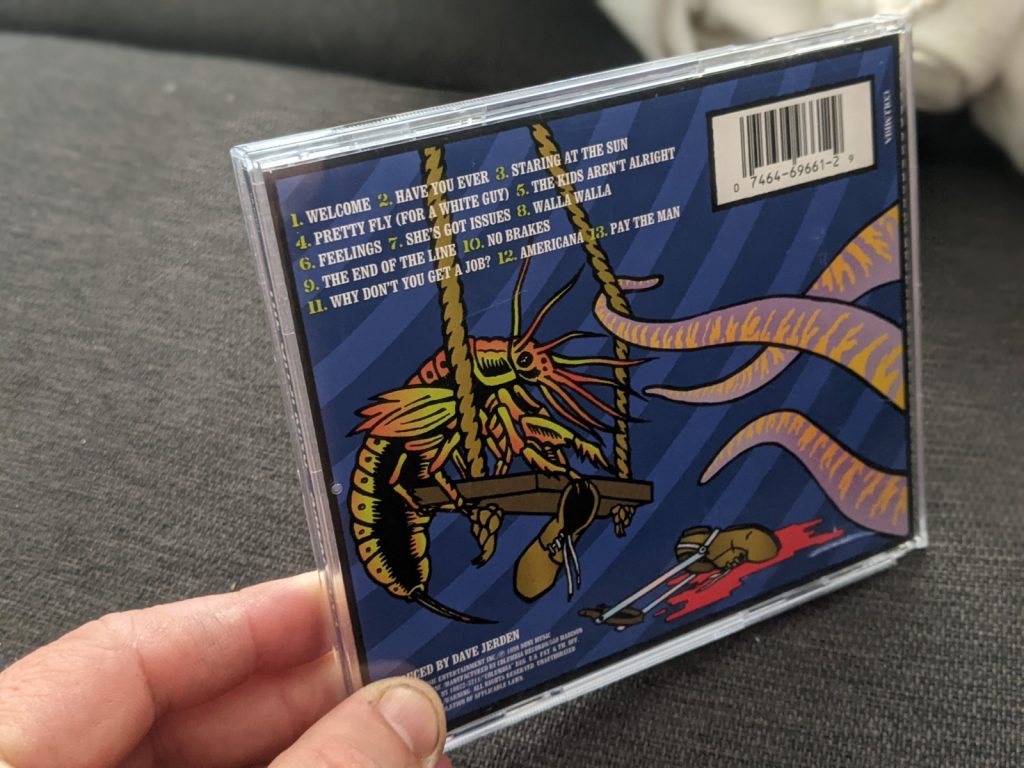 Americana may not find itself on many “best rock albums of all time” lists, but it isn’t a footnote in a history book either. This album is a riotous time from start to finish, and the peppering of different twists on their style give it more flavor than you’d expect. The radio hits are fun for a trip down memory lane, but its Track 7, She’s Got Issues and Track 13, Pay the Man that really stand out as the album’s strengths, probably due to having the most unique sounds. She’s Got Issues is catchy and easy to move your body to while Pay the Man provides a respite from the harsh loudness The Offspring is known for.

If you’re looking for a fun ride down memory lane, and maybe to appreciate a band while they were at their most popular, then look no further than Americana. 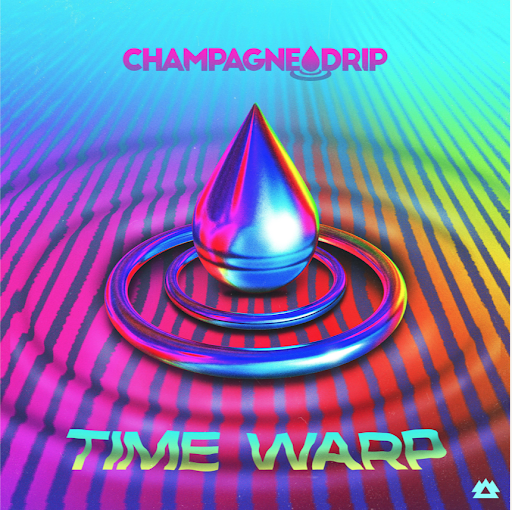 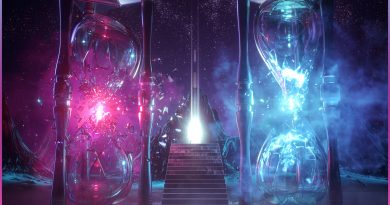 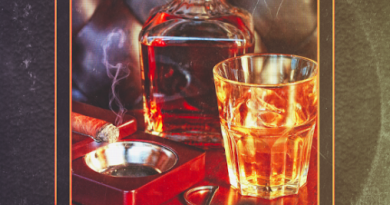