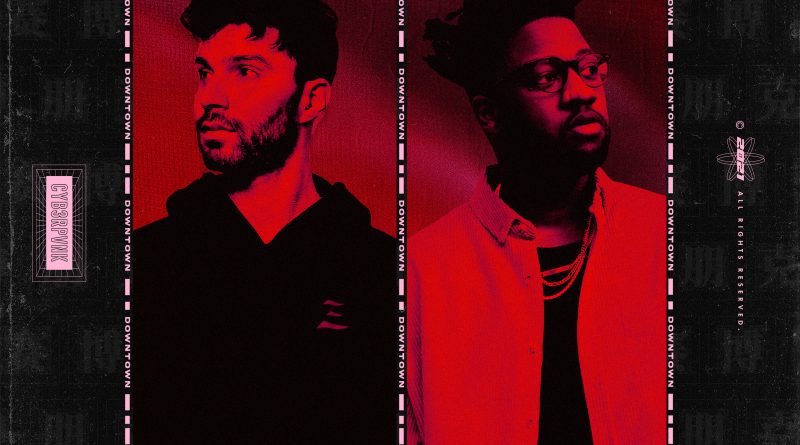 While R3HAB has explored plenty of other sounds and genres throughout his career, this is a collaboration that we definitely didn’t expect. On our latest visit over to CYB3RPVNK we are checking out “Downtown”, the latest drop from R3HAB and Kelvin Jones. Since his adventure began, R3HAB has toured some of the best clubs in the world and amassed more than 300 million streams of his debut album. What is actually amazing however is that R3HAB was able to accomplish this with no major label backing, only working through his CYB3RPVNK imprint. Through his expanded efforts to increase CYB3RPVNK’s roster, R3HAB has been recruiting a fantastic variety of up-and-comers to provide a major range of music to his audience.  With R3HAB consistently popping up on our radar, we have absolutely no idea what he is going to do next and can’t wait. We mean, just take a look.

“‘Downtown‘ is a club-inspired record with a bouncy beat drop and a pulsing bassline that support powerful vocals from Kelvin Jones. We wanted to capture the magic of the perfect night in the city. You’re with your friends, the club’s bass is beating through your blood, your legs are sore from dancing all night, you feel invincible.” – R3HAB

“‘Downtown‘ is a mood in a song! We imagined how it would feel to be in New York cruising downtown in a Cadillac and what song you’d want to hear. This inspired the whole song. In an era where every song is overloaded with things going on, we decided to go against that and keep it as minimal and laid back as we could whilst still keeping the groove going.” – Kelvin Jones

While it has definitely been a minute since we covered anything out of the R3HAB camp, we’ve been quietly keeping an eye on recent releases to see if there is one that catches our eye. R3HAB’s newest single “Downtown” is a perfect song for just cruising around the city with the top down and the wind flowing through your hair. Created in collaboration with Kelvin Jones, the track is R3HAB’s break from the traditional sounds of electronic music, using a more minimal bassline to hold everything together. This leaves plenty of room for Jones’s soulful vocals to take center stage and shine bright among the electro hop beats. This blend of styles results in an incredibly groovy gem that fits the modern nightlife landscape.

Make sure you check out the music video for “Downtown” on YouTube below and over on Spotify! 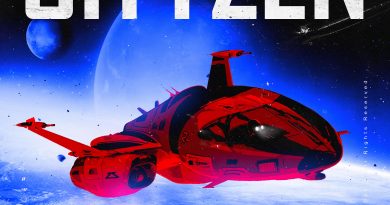 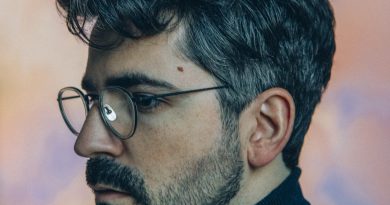 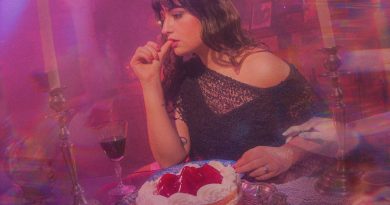