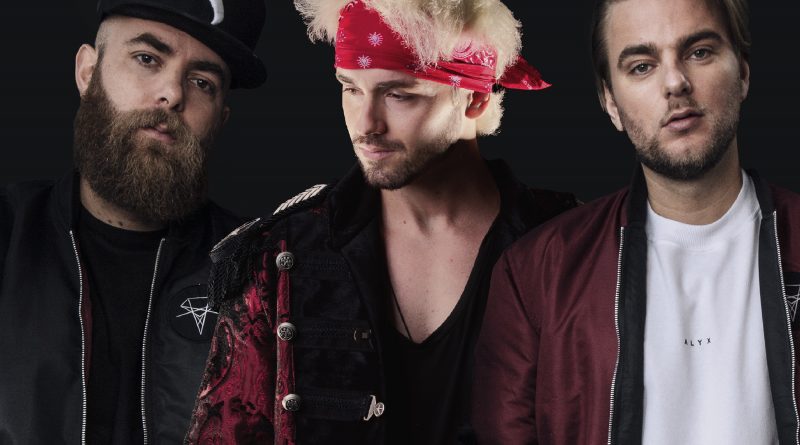 While we love it when a powerhouse act explores a new avenue or style of music, it just makes their return to form even greater. This week’s visit over to Skink we have “Pum Pum” the newest single from producers Showtek and Sevenn. Created by brothers Wouter and Sjoerd Janssen, Showtek has been a mainstay in the larger electronic music ecosystem since 2001 a career spanning almost two decades. Initially making a huge splash in the hardstyle scene with “FTS”, the duo continued on their musical journey and explored a new sound crossing genres. Showtek continued to craft EDM classics, including massive hits with David Guetta, Major Lazer, and Tiesto. Now leading the Skink label, Showtek is proving that their musical journey is nowhere near over and they have plenty of wisdom left to share with new artists. We attribute most of our early introduction to EDM and particularly hardstyle to Showtek, so we are glad to be able to share their newest release with you.

“The original idea for ‘Pum Pum‘ was created on our Stereosonic tour in Australia, during a studio session in Melbourne, together with singer/songwriter Sonny Wilson and GC. We have worked on a few ideas for a while, but eventually, it all came together when we collaborated with Sevenn. You can really hear the mixture between our music style and the style of Sevenn. We are very happy how this song came together and are excited about its release. The gimmick of the song, the chopped-up vocal drop, is ideal for the clubs and festivals and will satisfy our fans who can’t wait to go out and party with us again.” – Showtek.

“With lockdown in full throttle, I have been non-stop in studios recording and producing new exciting sounds, expanding musical horizons, and challenging the musical world as we know it. 2021’s second release “Pum Pum” with the legends Showtek has proven to be one of the most exciting new releases for me.” – Sevenn.

Like we mentioned above, we are thrilled when playmakers like Showtek explore outside of their normal musical space as long as they make it full circle and return to their roots every so often. While Showtek hasn’t been making large commercial tracks for some time now, we are thrilled even if we get a tinge of that hard bounce we know and love. A fusion of both Showtek’s and Sevenn’s styles, “Pum Pum” is a big room house bomb that is set to go off at any moment and satisfy your festival cravings while we wait for them to return. Allowing a bouncy bassline to lead the way, the track picks up force and doesn’t slow down until it ends. With a catchy vocal hook encouraging you to “move your feet” and dance along with the track, how can you ignore it? Take that energy and run with it, letting a casual festival experience happen in the comfort of your own domocile.

Make sure you check out “Pum Pum” on Spotify below and on YouTube! 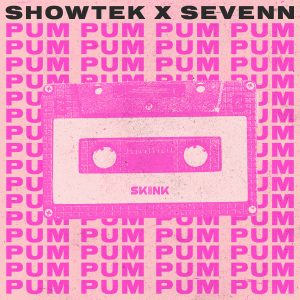 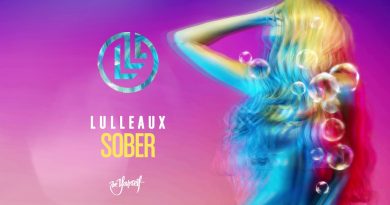 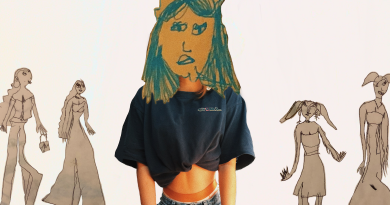 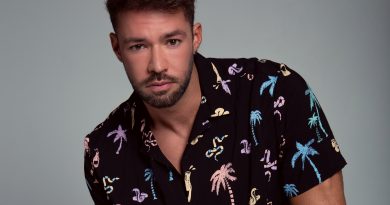