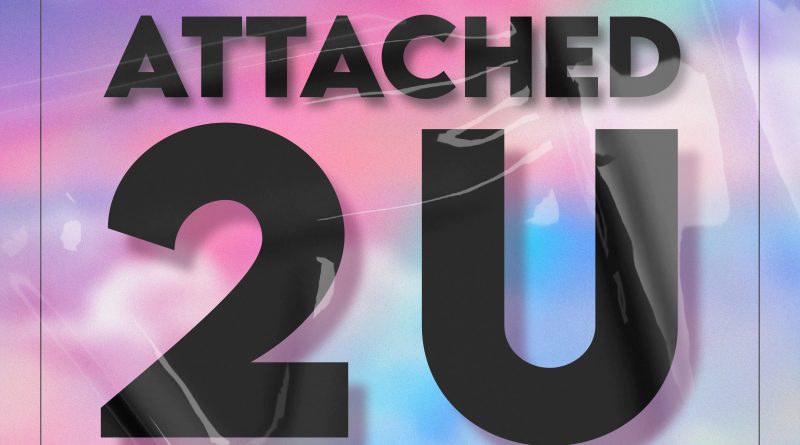 As more and more gatekeepers of the music industry are being removed, it’s becoming quickly evident that if you know the system, you don’t need a label to back up your drop. On our latest peek into the electronic pool we are checking out “Addicted 2 U”, the latest single from PINEO & LOEB. Now today’s producers have a rather entertaining meeting story, which if didn’t happen we probably wouldn’t have them as a duo today. Originally booked for the same show, PINEO & LOEB were double-booked and only had a single-time slot available to perform. However, instead of duking it out for that final spot, PINEO & LOEB realized their creative potential and played a back-to-back set, never going back.  A few of their original releases include hits such as include “Daydreaming,” “Circles,” and “Body Right.”. They may have won us over with their latest single “Good Vibe Feeling“, but can they keep it up?

“The ‘Attached 2 U‘ project started when we were listening to the radio and heard Viiq singing Bingo Players & Disco Fries‘ track ‘Forever Love.’ We were immediately hooked by the amazing vocals and uplifting vibes, so we reached out and connected with Viiq. We sent her a few instrumental demos to see if she would be interested in working together, and she picked out a groovy downtempo tune to record vocals on. When she sent us back what she’d done, we were blown away and inspired to rebuild the track to be more upbeat and centered it around a big synth drop for more impact. The track was sounding great, but we wanted it to be even funkier, so we called up our good friend and frequent collaborator Sparkee, who added his slick guitars and synths throughout, really gluing everything together. After painstakingly refining the track to make it hit just right, the end result is ‘Attached 2 U,’ and we’re so thrilled with how it’s come together! We opted to pick the numeral ‘2‘ and the letter ‘U‘ as a reference to Prince, who always spelled the words as such and is known for his funky and uplifting pop songs.” – PINEO & LOEB

Sometimes we forget how transformative music is, especially when a record can completely change from its original form with the inclusion of one extra artist. The latest addition to the PINEO & LOEB camp, “Attached 2 U” is the duo’s latest collab, this time with Canadian prodcer Sparkee and Filipino/Italian singer Viiq. “Attached 2 U” originally came out of the studio as a solid example of modern downtempo, but once Viiq joined the collaboration the entire production switched gears. With Viiq’s silky vocals now taking lead, this single became a beautfiful melding of house music and dance-pop, creating a PINEO & LOEB dance-pop crossover. Groovy, upbeat, and insanely relatable, “Attached 2 U” has the makings to be our favorite addictive dance-pop crossover of December.

Make sure you check out “Attached 2 U” on Spotify below! 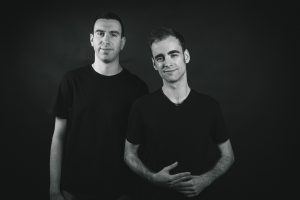 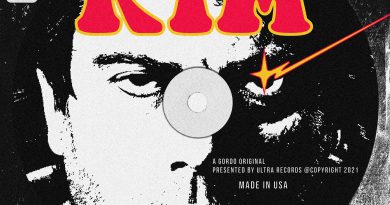 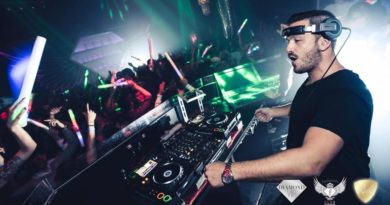 For the Music Lover in All of Us, Plastik Funk Releases New “House of Bliss” Compilation 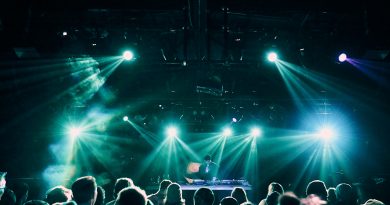