This week we are flying back over to Turkey for Heartbreak and Regrets, the newest LP from producer Türküm. Despite Türküm’s relatively short career, his style and his productions have yet to go unnoticed. Türküm expresses as much as he can through a dark and minimalistic style while focusing on the quality of the music before anything else. Türküm’s last release “Dreams” impressed big names within the community, earning him a spot with Elysian Records and Lowly Palace. Türküm has even appeared high on multiple Spotify playlists, expanding his reach to millions. Türküm is a highly prospective producer that we definitely need to keep on our radar.

“My heart fills up with joy when I meet the diehard fans of my music. One of the kids that I once met asked if he could talk to me privately, and told me that my music changed his life, and wanted a picture as a memory. When moments like that occur, I look back and thank everyone who led me to where I am today. Having people message me from across the world puts a smile on my face. The messages they sent resonate with me so well, that I really feel that they mean every single word they type out to me.” – Türküm on the “Heartbreak” part of the album

“The regret side of the album has many feelings built into it. Everyone does regret some choices and mistakes they’ve made in their lives, and when it hits you at your low point, it really hurts. I get messages saying I’m wasting my time and potential on the wrong side of the globe. I feel like an outcast in Turkey, been living here for the last 6 years, and the cultural difference is crazy. I was born in Greece and grew up in Canada, Lebanon, and Germany. I’ve been intertwined with different cultures and communities, growing up in different countries constantly shows you how complex the world is.” – Türküm on the “Regrets” part of the album

While we first introduced to Türküm when we covered his debut album Anti-Sober last year, we have been eagerly awaiting his next project. Heartbreaks and Regrets is an audible journey through two very familiar emotions that everyone experiences, each side having their own Türküm approach. Bending all kinds of rules, Türküm can’t be easily placed in a genre box and takes this LP to craft an extreme show of force regarding his skillset. Melodic yet bass-driven, Türküm’s cinematic style gives a larger than life feel to each track, crafting soundscapes that exist in their own points of the spectrum. We have become so comfortable being confined within the traditional genre rules, while Türküm exists just outside that boundary. All we have to do is open our ears and listen.

Make sure you check out Heartbreak and Regrets LP on Spotify below and on Soundcloud! 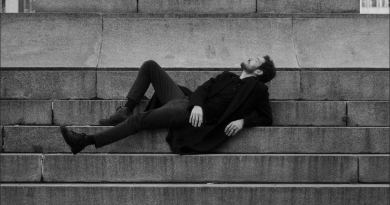 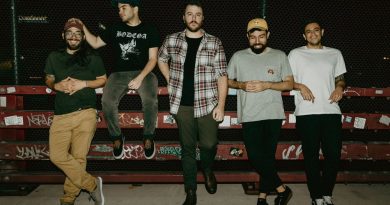 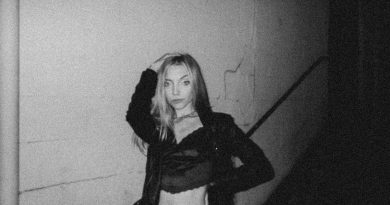