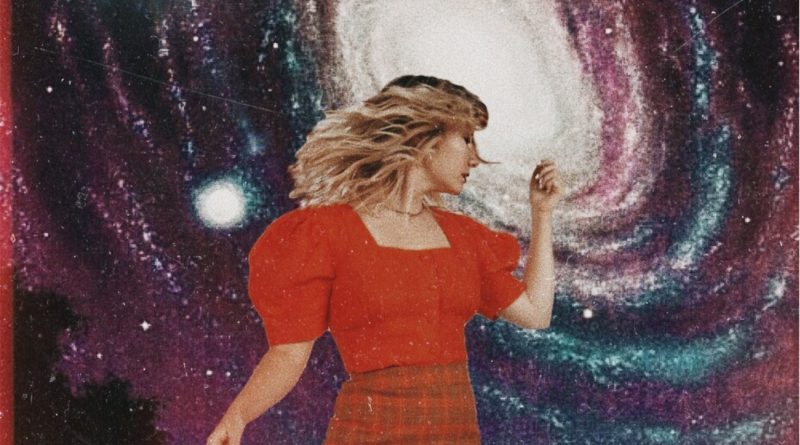 While we are fine with music that explores just general and the surface level of an artist, we are always thrilled to go deeper. This time we are diving deep with musician Kat Saul in her new single “Monsters”. Hailing from Nashville but working hard out of the city of angels, Kat Saul burst onto the scene just last year yet her sound feels carefully crafted and evolved. An artist who could always thrive in her own slice of happiness, Kat was the fun cheerleader who also played guitar in her local rock band. Never one to be held back by genre borders, Kat would bump Top 40 in her car while on her way to a pop-punk concert. This idealogy is clear in her debut EP From Unit 408, which features tracks flowing in out of styles with ease and one mission in mind…for you to move those meat sacks of yours and dance along.

“When you’re a little kid, you’re afraid of things like the Boogie Man, Dracula, and Zombies. To be real, I think I’m still afraid of Zombies, but in my experience, growing up shifts your fears. Now instead of vampires and aliens, it’s the fear of failure, mental health issues, broken relationships, childhood trauma, and all the other shit that goes in a messed-up-baggage-cocktail. All that to say, it turns out real life is way more terrifying than the dark. I wanted to write a song that brought that uneasiness to light because It’s a transition we don’t really talk about. I toyed with the idea for about a year before writing the concept because I wanted to make sure it felt real. And wow, with everything that’s happened in the world this year, those fears are more prominent than ever for everyone. I think we all wish we could go back to when our monsters lived under our beds.” – Kat Saul

As we mentioned up top, when we can dive deeper into an artist’s reasoning for making their choices we want to take it. Kat Saul invites us along to take this journey into her own psyche, where we are headed we don’t exactly know. Kat’s latest drop “Monsters” takes us down this odd rabbit hole, exploring her fears and the unknowns that could shake to our very core, but only if we let them. Throughout the track, Kat blends the every popular electronic-infused pop with a solid dose of indie rock playing backup, creating the first layer of her developing sound. An audible soundscape that slowly intoxicates and drags you in, “Monsters” is a fantastic introduction to the stylings of Kat Saul.

Make sure you check out “Monsters” on Spotify below! 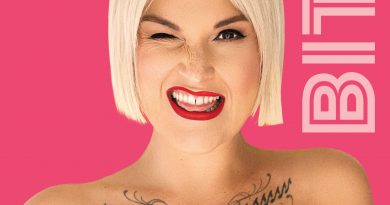 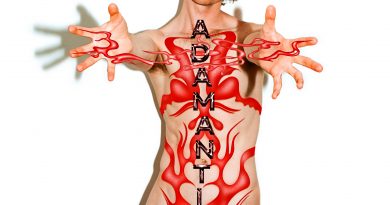 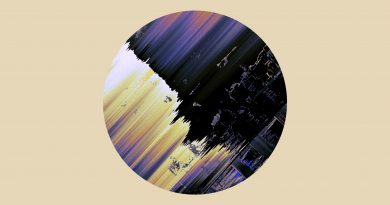