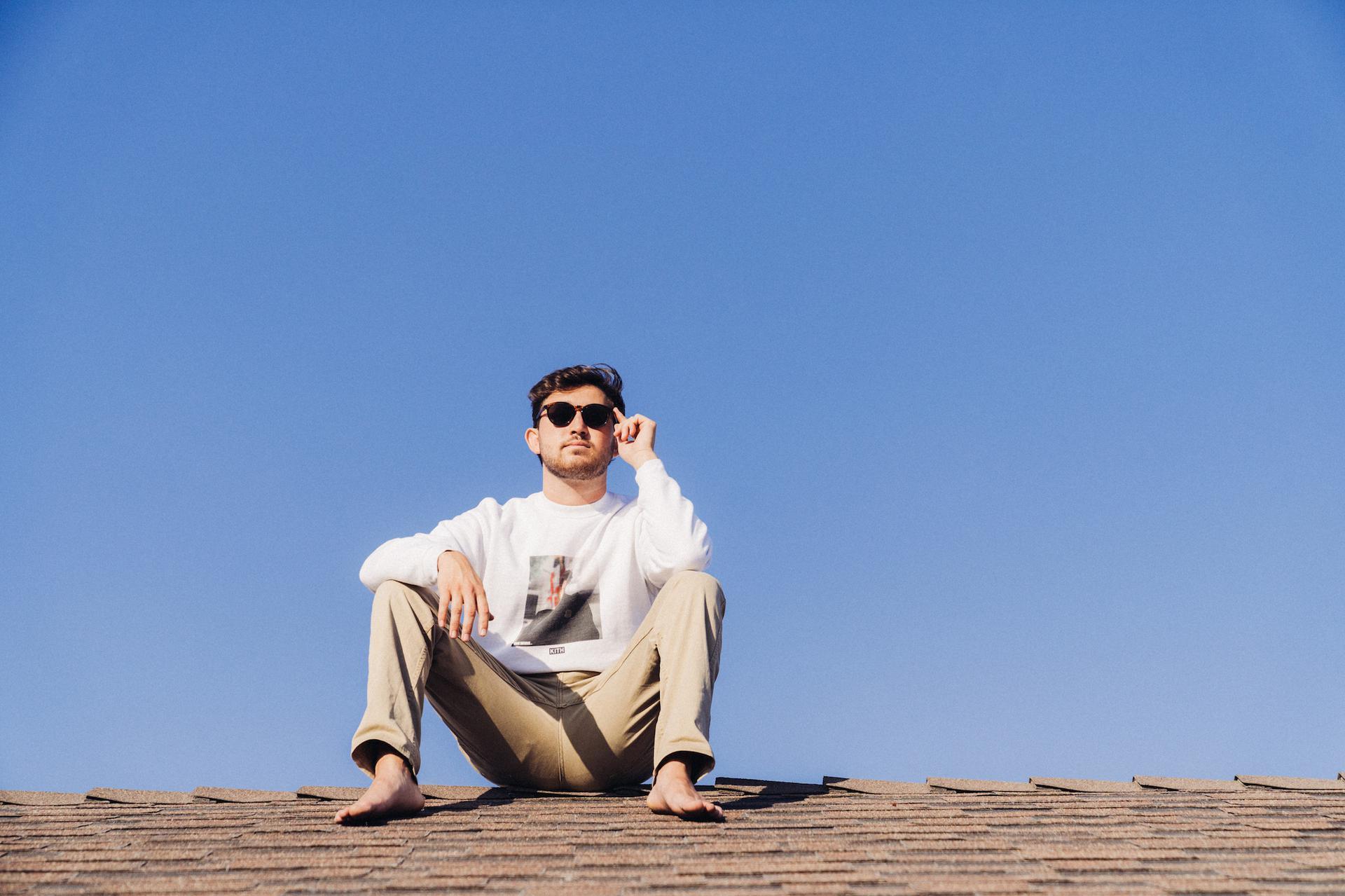 For music fanatics like us, there is nothing more freeing than finding a new artist completely unbeknownst to us and diving deep into their backlog. On our latest visit to the indie world we are checking out A Vibe Called West, Vol. 3, a brand-new drop from GRANDVIEW. A very talented rapper thriving in the LA area, GRANDVIEW has been one of the most hard-working musicians cutting his teeth over the last few years. Dropping his first A Vibe Called West EP back in early 2021,  the project kickstarted  GRANDVIEW’s momentum and started putting eyeballs in front of his music. This even led to a supporting act role on legendary rapper Shwayze’s national tour, which only grew GRANDVIEW’s ambitions. A Vibe Called West Vol. 2 was released back in early 2022 and caught the attention of the Billboard charts and here’s to round 3.

“My entire mindset when making A Vibe Called West Vol. 3 was, ‘what if this was the last project I was able to make. After all my training, how great could I make each song? What would I want to communicate to the listener? What would I want to leave the listener feeling like after they listened to it? If this was the last project that I had the luxury of bringing to life, how would I want to end it? There is such an obvious hunger and almost desperation to succeed in each of the songs of this project. The EP sums up my journey in a way that only hip hop and music could. I view it as the prologue to my music career as GRANDVIEW. Every story has a prologue or a period where the hero is becoming who he needs to be to succeed in his story, and I can safely say that these 3 projects were that stage for me.” – GRANDVIEW

Now on his third bout of celebrating that West Coast lifestyle, A Vibe Called West Vol. 3 is primed and ready to burst out onto the radio airwaves. Consisting of six brand new tracks, the EP showcases GRANDVIEW’s bright and silky production that compliments his witty lyricism and skills with a pen. While rap music is one of those genres that we don’t normally cover/feature on Modern Neon, we still aim to showcase artists like GRANDVIEW who are able to push past our bias for the genre and still leave an impression. With lofty ambitions to become one of the next modern rap lyricists, we honestly can’t wait to see even more additions to the GRANDVIEW catalog in 2023 and hope to catch a show next time he’s in our neck of the woods.

In support of the new EP, GRANDVIEW will open for Joey Purp at Venice West on 11/17. Tickets & show info can be found HERE.

Make sure you check out A Vibe Called West Vol. 3 on Spotify below! 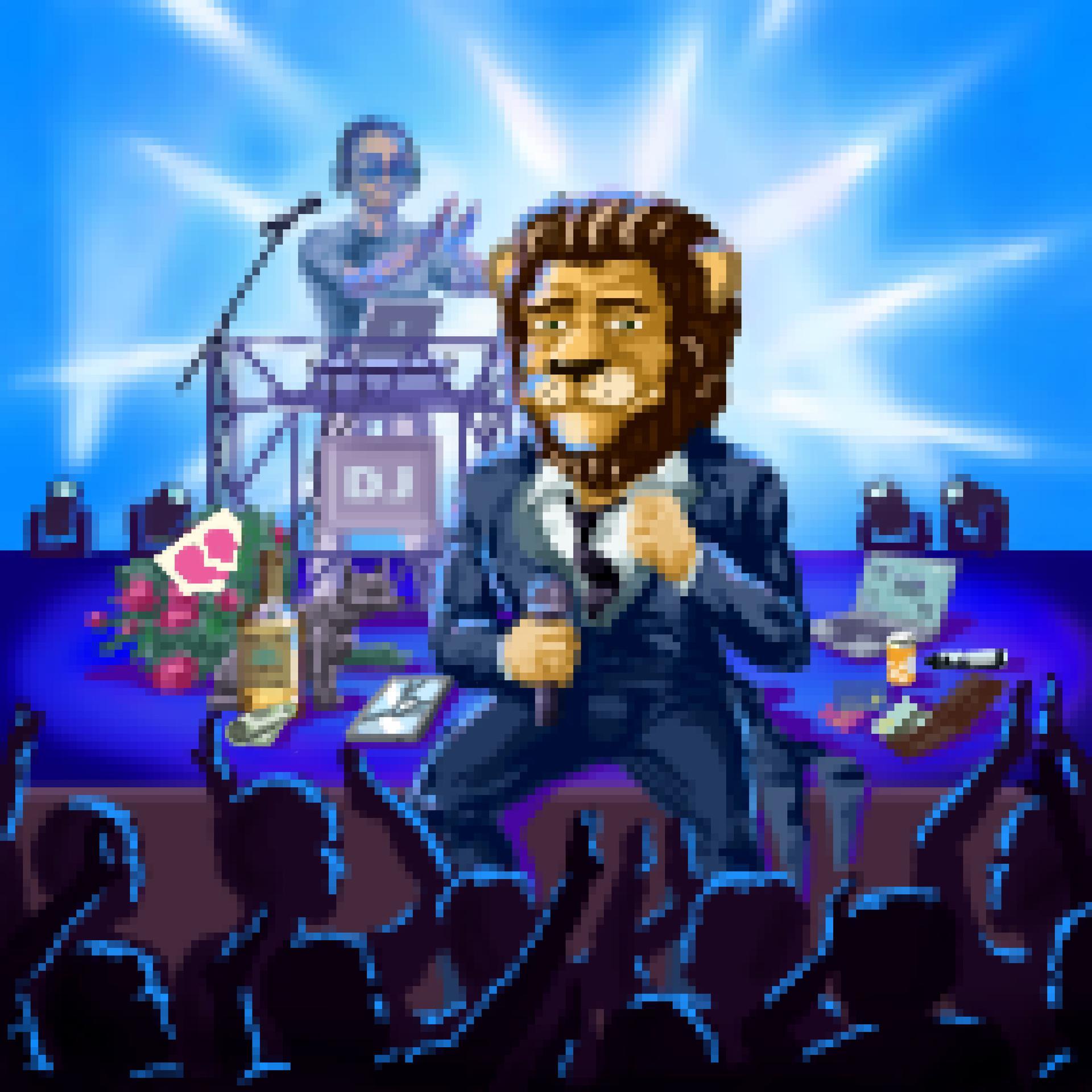 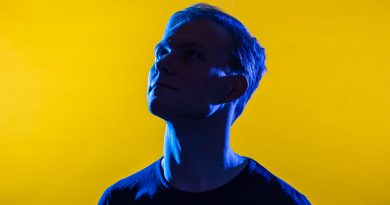 Tim van Werd Teases Upcoming EP With Dark Single “Who You Are”, Sixth Drop With Protocol! 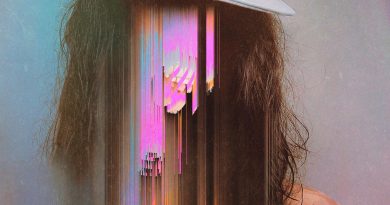 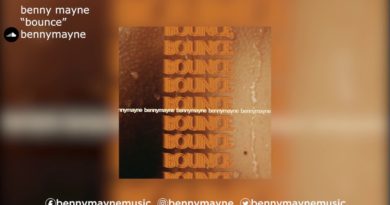 benny mayne Seduces With Guitar in the Acoustic Version of "bounce"