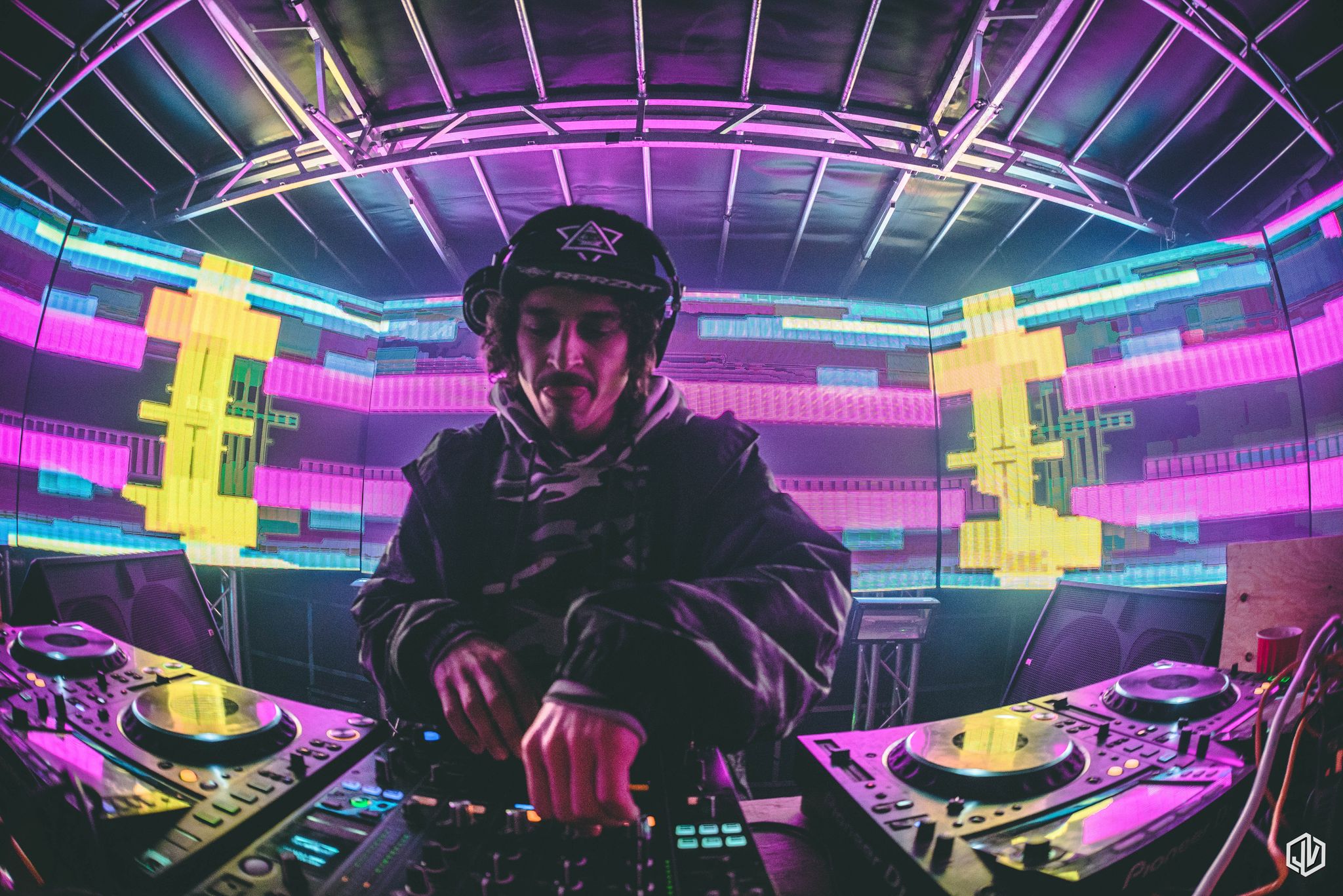 Some of a creative’s most unique ideas come from something just casually mentioned off the cuff until it catches the correct rope skyward. On our latest visit to Wakaan we are checking out Alien Shit Pt. II, the latest major drop from Shlump. Hailing from the San Francisco Bay Area, Shlump fell in love with the world of music at an incredibly early age. After learning how to play the guitar at age 9, Shlump originally uncovered his thrilling connection with music through the worlds of punk and metal. After being introduced to electronic music in high school through the likes of Apex Twin, Squarepusher, and Warp Records, Shlump dove headfirst into music production and found the right niche for him…bass music. Shlump eventually pioneered his own variant of bass music known as “Alien Bass”, which he has showcased on Wakaan, Deadbeats, CircusRecords, Deep Dark & Dangerous, along with collaborations with and remixes for artists such as Liquid Stranger, LSDream, and Doctor P.

“It all started with a little vocal sample I recorded with my buddy many years ago. “I’m off that alien shit!” I’m so stoked that Alien Shit Part II is finally here! The E.P has 4 tracks that go very different places, yet still have a cohesive flow and theme. To me, the E.P. feels like a story – a sonic sci fi voyage with many dynamic ups and downs through out the listen. There is a kind of funny, comedic vibe to the title tune that sets a fun atmosphere, especially the part when you think the beat is about to drop and it goes into a little interlude. Then there’s a more serious vibe to tracks like Get Up and Transmission. From 120 bpm – 170 bpm this release goes through all terrain and I hope everyone enjoys it because it was really fun to make!” – Shlump

While we feel that we’re starting to reach an edge to the expanse that is bass music, some more Alien Shit gets tossed in our direction. While we’ve known that Alien Shit Pt. II has been on the horizon since we first teased “Strange Signal” back in late October, we weren’t prepared for just how Alien this EP would be. With Shlump already being a frontrunner in the free-form bass scene, Alien Shit Pt. II is his movement to cement his authority and place within the larger scene. Within the EP’s four tracks, Shlump is able to not only serve as an example of just a few sides of the freeform bass community but also craft a disjointed musical story for those willing to unhinge and dive in.   Simply put, Alien Shit Pt. II is a chaotic space voyage that may consist of a bit of time and mind distortion, alongside a dose of exploring the unknown.

Make sure you check out Alien Shit Part II on Spotify below and over on your favorite streaming platform! 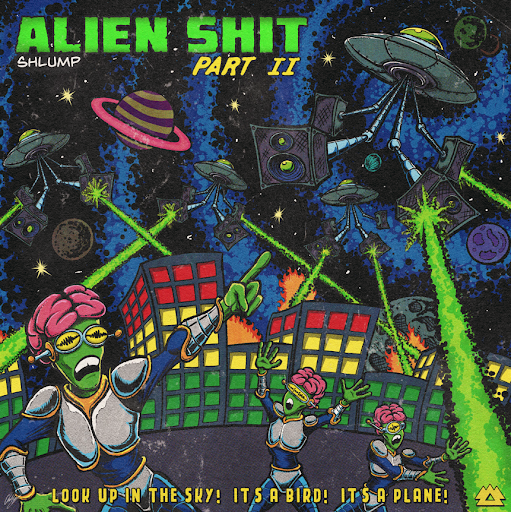 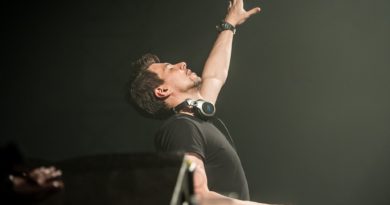 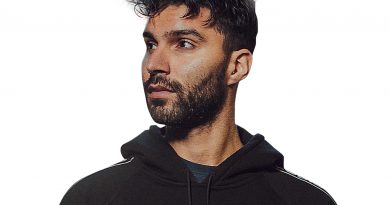 R3HAB Says Goodbye to 2020 With Final Single of the Year, “Ones You Miss” 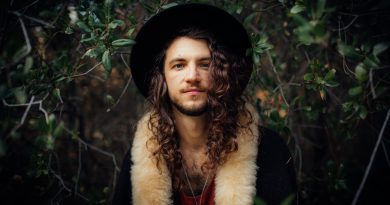