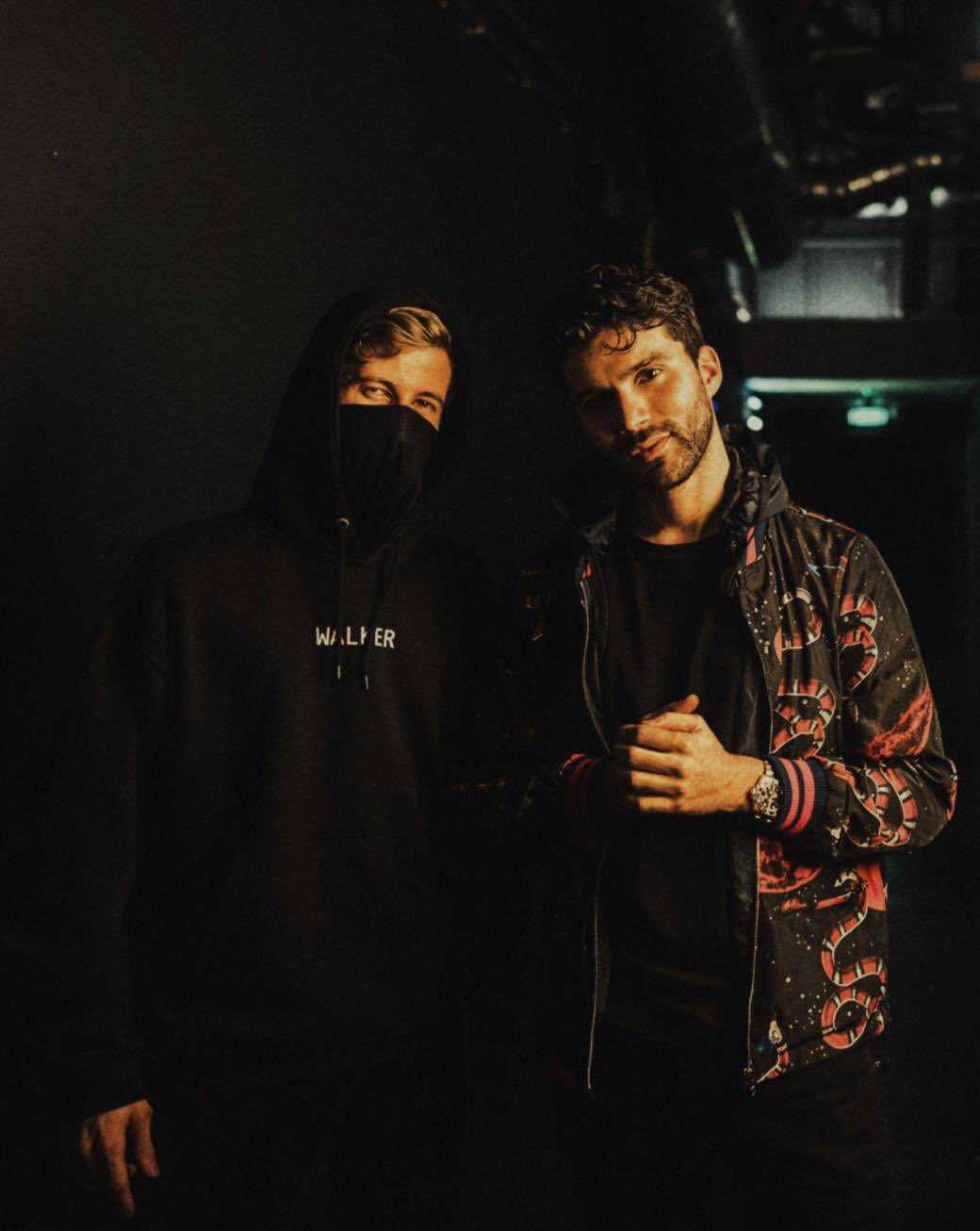 Today’s artist is one of those that seems to randomly pop up to release a banger remix of an already banger track, then just to fade until the next one. On our latest visit to Universial Music we are checking out “All Around The World” (Alan Walker Remix), the latest drop from Alan Walker. R3HAB has toured some of the best clubs in the world and amassed more than 300 million streams of his debut album. What is actually amazing however is that R3HAB was able to accomplish this with no major label backing, only working through his CYB3RPVNK imprint. Through his expanded efforts to increase CYB3RPVNK’s roster, R3HAB has been recruiting a fantastic variety of up-and-comers to provide a major range of music to his audience.  With R3HAB consistently popping up on our radar, we have absolutely no idea what he is going to do next and can’t wait.

“My single ‘All Around The World‘ recently racked up half a billion streams on Spotify. This is an incredible milestone in my career, and I’m extremely grateful. To celebrate, I’ve asked Alan Walker to work on a new version. Alan is a pioneer, and I’m glad that I trusted him with this as he came up with a refreshing and surprising take. I hope both our fans will like this new approach and will celebrate with us all around the world.” – R3HAB

“When R3HAB asked me to make a remix of this classic, I had to jump on it. I hope my remix gets the Walkers around the world in a party mood, and create new amazing memories on it.” – Alan Walker

Alright Alan Walker, you might have tough shoes to fill on this one. With R3HAB’s original mix alongside A Touch Of Class released back in 2019, it was only a matter of time until a talented producer like Walker threw his hat into the ring.  With “All Around The World” still R3HAB’s most streamed song online after his discography has merely tripled in size (or so it feels like), Walker’s remix needs to stand out from the crowd. Walker takes a more traditional route for his remix, paying more homage to the track’s disco origins instead of the bouncy nature of R3HAB’s varietal. Add in the signature groovy melodies and energetic breakdowns, you have an official Alan Walker version of this mega-hit. With more and more singles from the early aughts being revived in the EDM scene, which 2000s banger would you like to hear next?

Make sure you check out “All Around the World” (Alan Walker Remix) on YouTube below and over on Spotify! 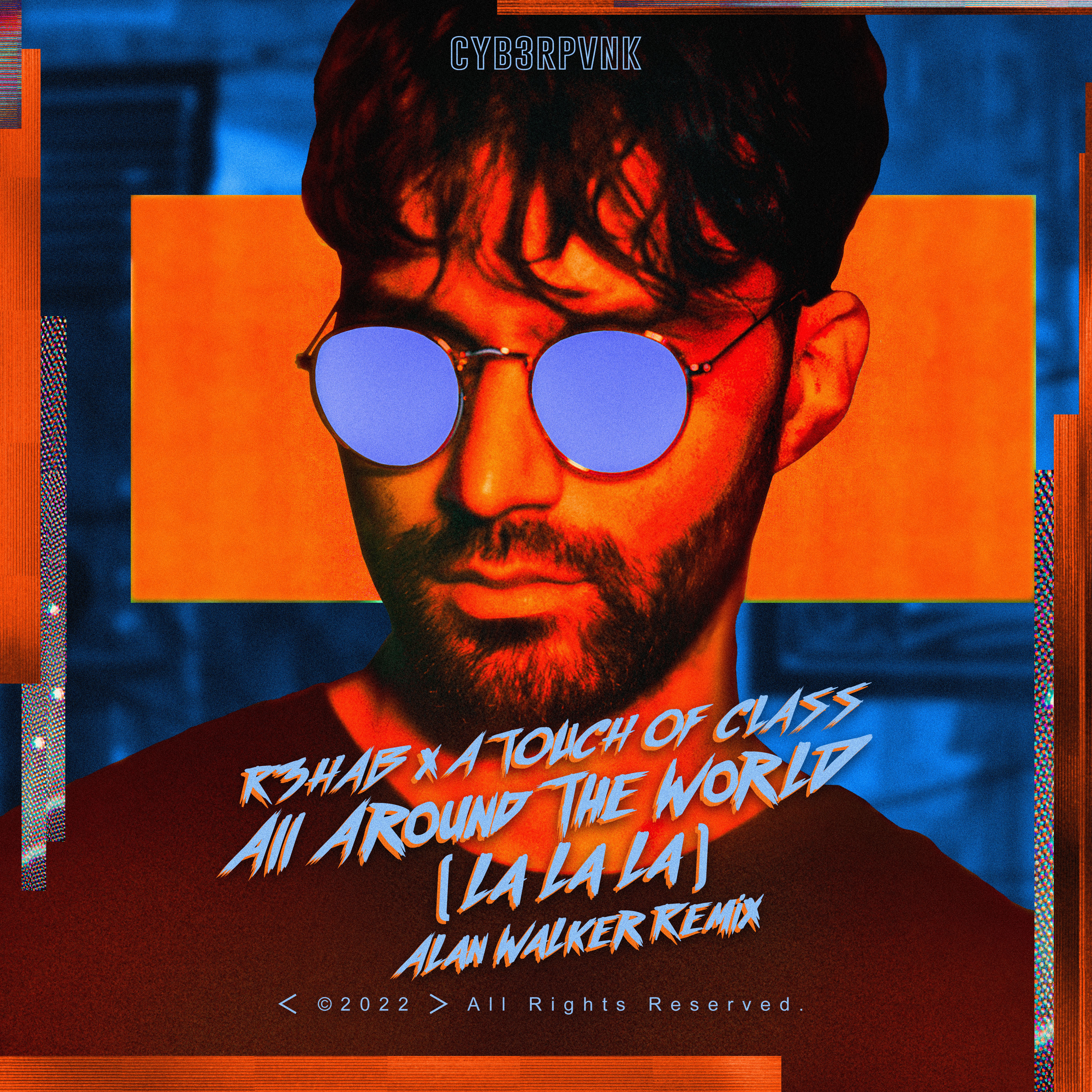 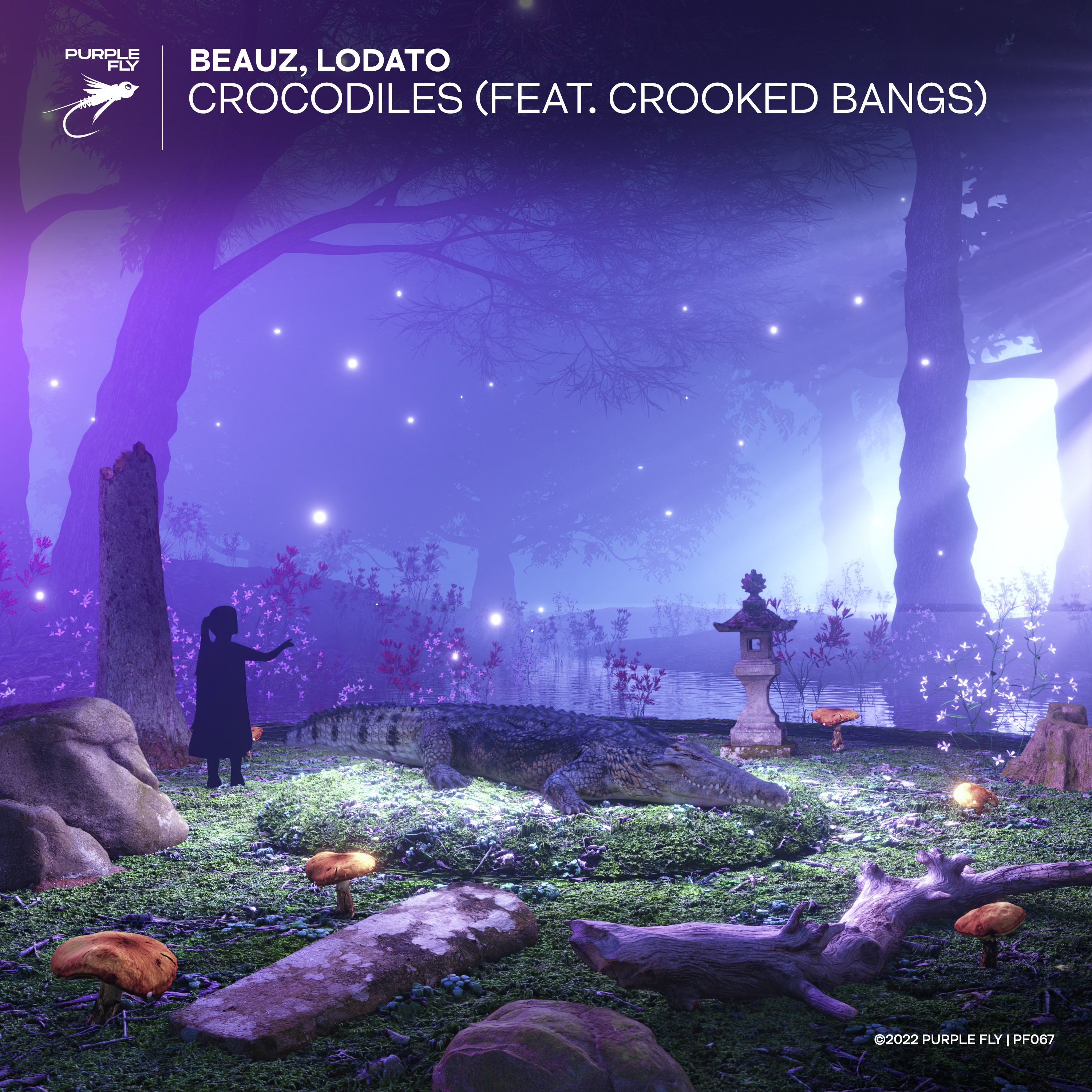 One Year Ago, Media in Review 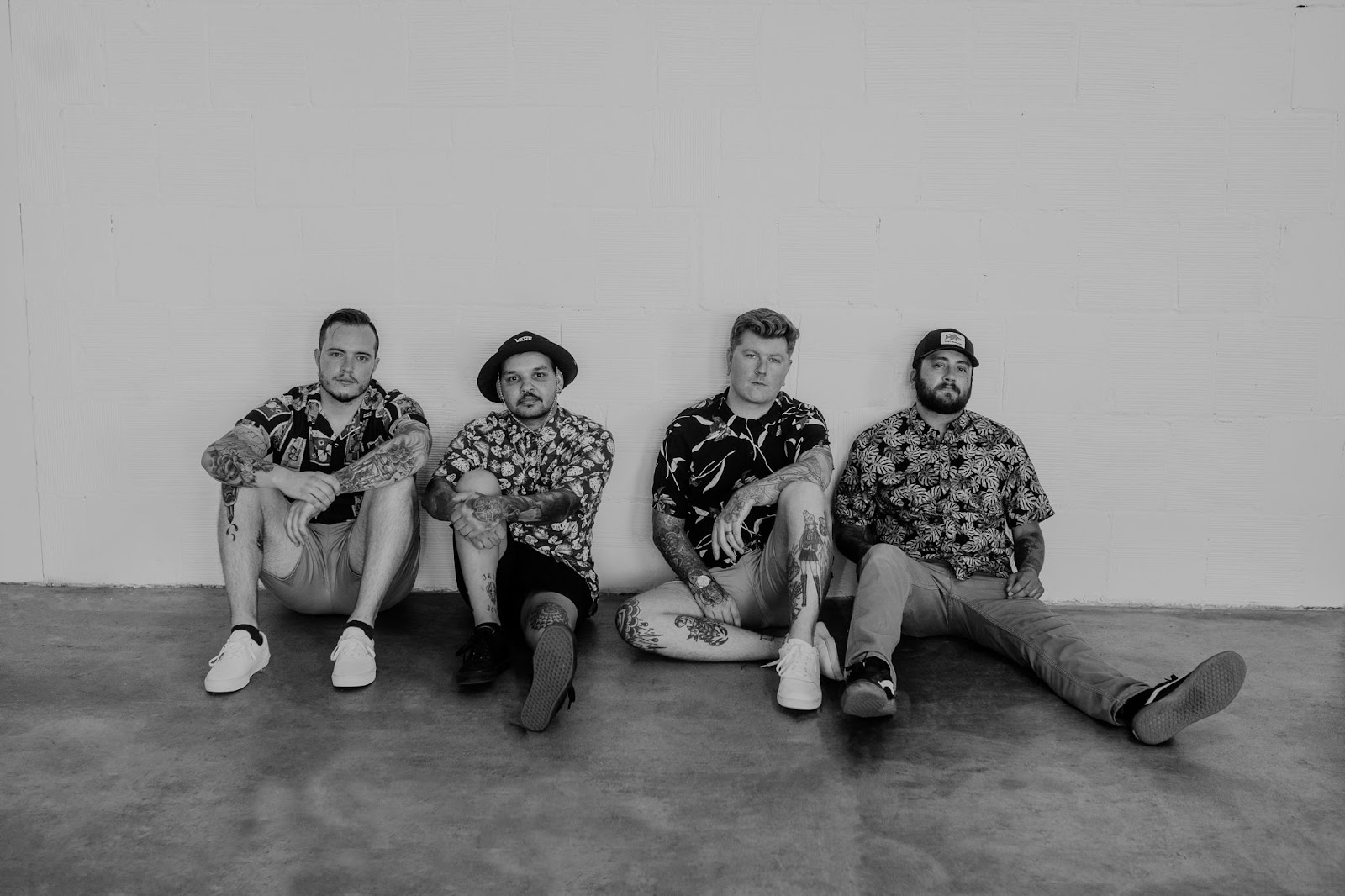