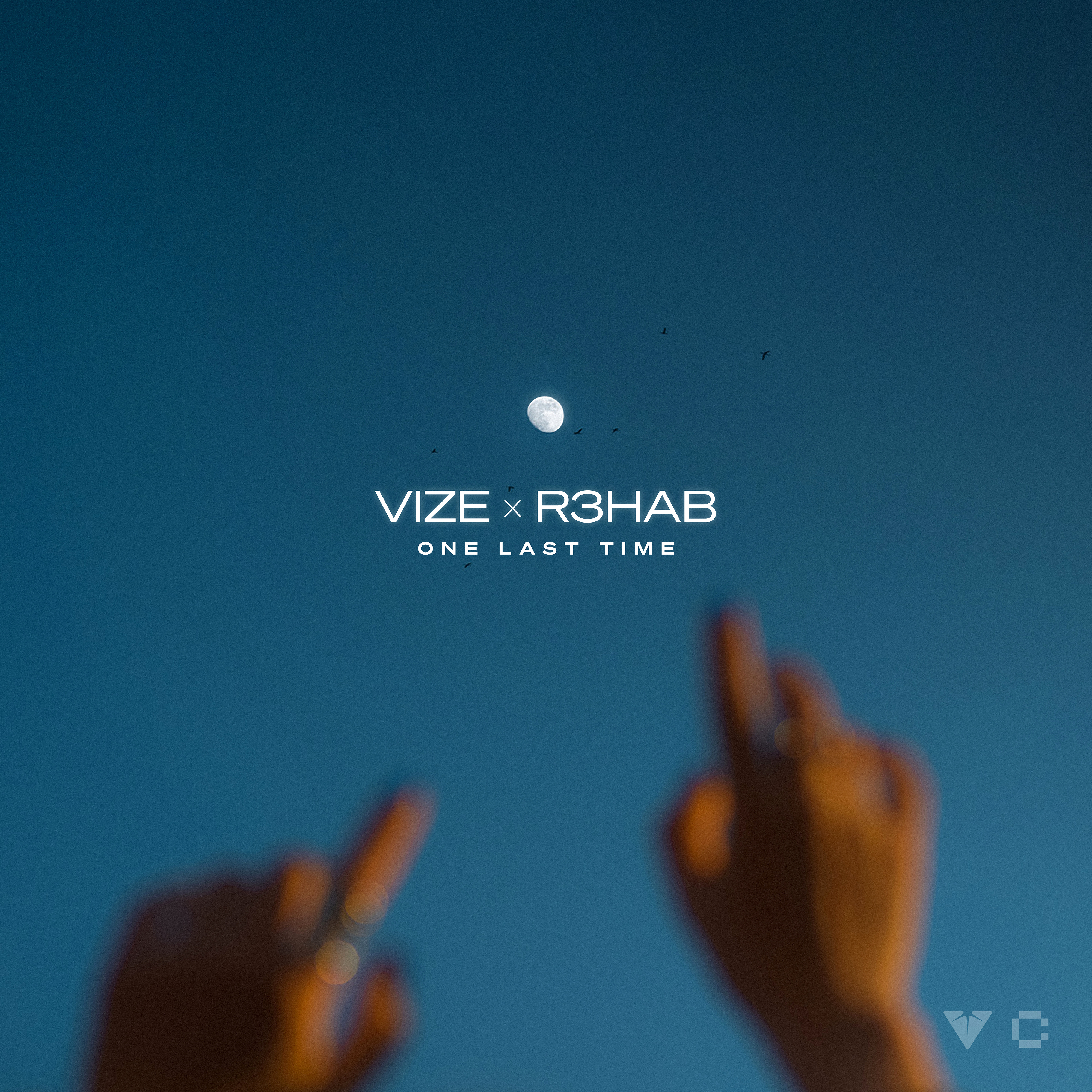 With a monumental amount of success between both of today’s artists, we had a feeling that we’d fall in love with this song after a single listen. On our latest visit over to Sony Music we are checking out “One Last Time”, the latest drop from VIZE and R3HAB. R3HAB has toured some of the best clubs in the world and amassed more than 300 million streams of his debut album. What is actually amazing however is that R3HAB was able to accomplish this with no major label backing, only working through his CYB3RPVNK imprint. Through his expanded efforts to increase CYB3RPVNK’s roster, R3HAB has been recruiting a fantastic variety of up-and-comers to provide a major range of music to his audience.  With R3HAB consistently popping up on our radar, we have absolutely no idea what he is going to do next and can’t wait.

“We are very happy about our new release ‘One Last Time’ as it was a song that we loved from the first minute on. Working together with R3HAB was a pleasure, even though it was only from a distance. We hope our fans will be as hyped as we are about this collaboration. Cannot wait to play that during the upcoming club season!” – VIZE

“I’ve been following VIZE for many years, and I am excited that we’ve finally found the right opportunity to work together. I really enjoyed this creative process from day one; VIZE has a clear direction and excellent work ethic. ‘One Last Time’ is a record about coming to terms with reality and choosing to dance in the moment. It has a simple elegance to it, and I believe it is exactly what it needed to be.” – R3HAB

As the cool Autumn air rolls on through and kicks the summer vibes right out the door, we’re ready for some sweet, breezy dance-pop to ease us into the new season. Both being major playmakers in the dance music scene, a collaboration between both VIZE and R3HAB just happens to scratch that itch and satisfy that urge in one fell swoop. While we’ve been receiving big room festival crossovers and a slew of remakes from R3HAB this year, all it took was VIZE to return to those breezy dance-pop crossover fundamentals that put R3HAB on our radar in the first place. “One Last Time” is a radio-friendly dance single about living in the moment and demonstrates a solid progressive production. Even though the track starts out with major acoustic vibes and even a bit restrained, the track frees itself from it’s shackles as the track roars to life.

Make sure you check out the lyric video for “One Last Time” on YouTube below and over on Spotify! 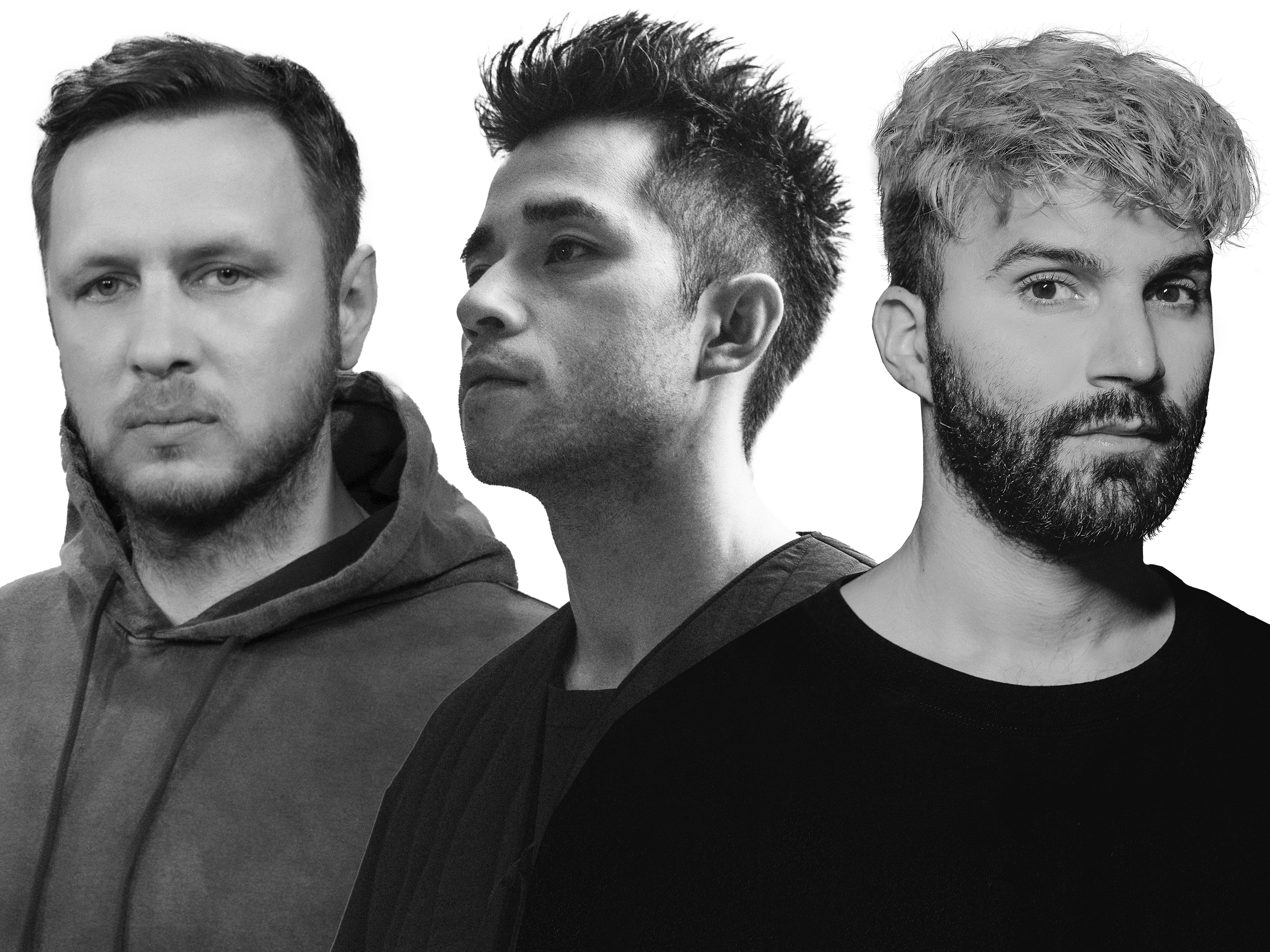 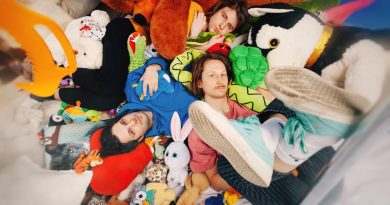 Sludge Readies the Troops For A Dubstep “Emergency” 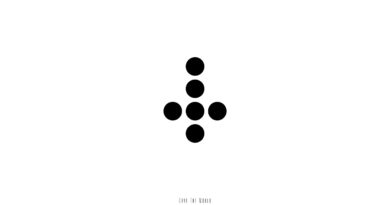