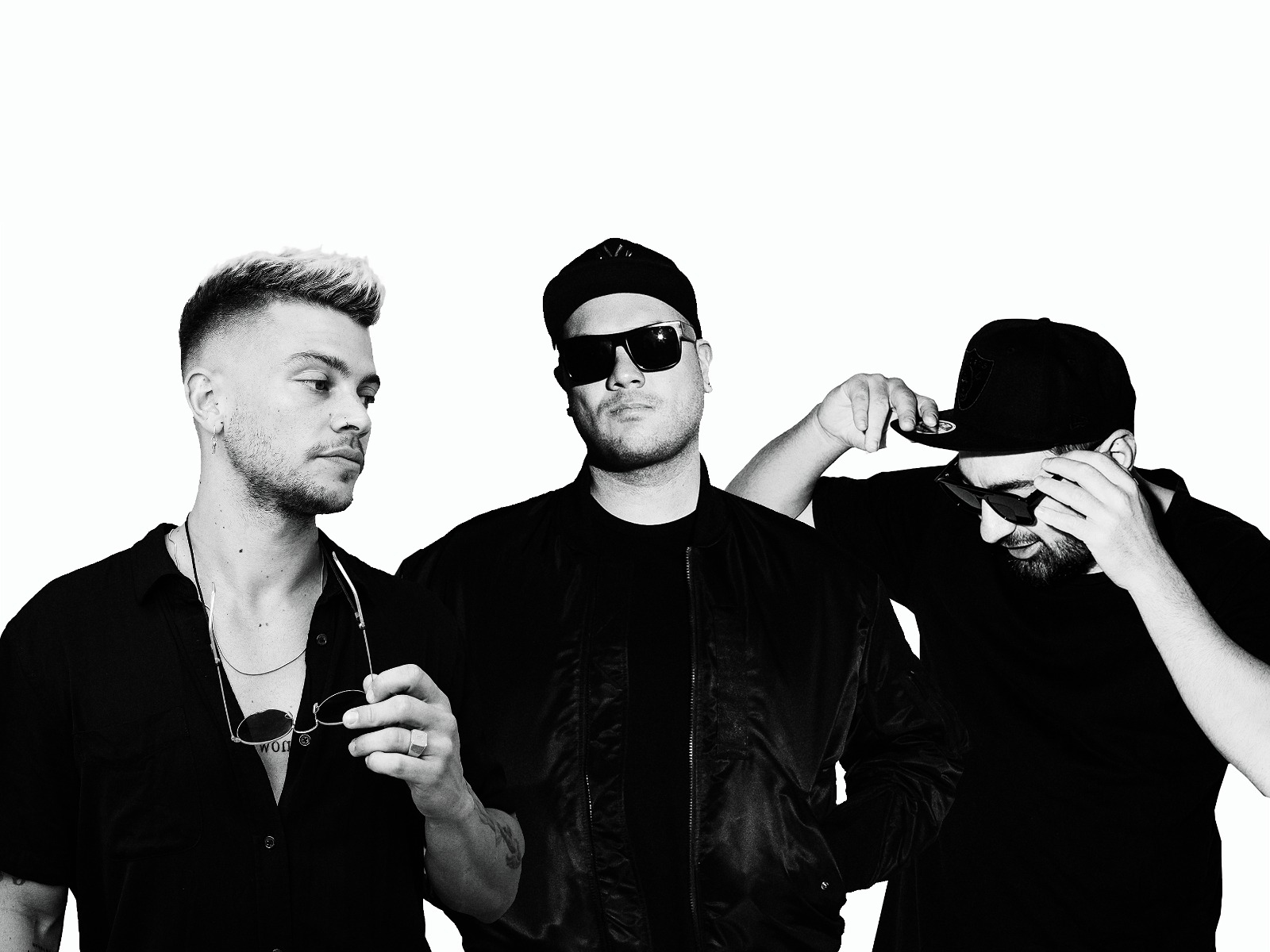 Every week we think that this remake trend has fizzled out, but every time a new artist pops up and sparks back to life. On our first visit over to SIPHONY we are checking out “Days Go By”, the latest drop from Sunset Bros and 15grams. Frankly if you have been in the EDM scene for any amount of time and haven’t heard of either Sunset Bros or 15grams, you’ve been definitely looking in the wrong place. 15grams has toured internationally all around the world, as well as supported many talented tastemakers including s Axwell, Martin Garrix, Hardwell, and Avicii.  15grams cultivated his loyal fanbase thanks to his unique blend of vocal house and Brazilian bass, catching the attention of playmakers, audiences, and curators in every corner of the globe. On the flip side, very few electronic acts have had such health longevity as the Sunset Bros. With an over 15-year career, these Aussies have released a slew of remixes for acts such as the Black Eyed Peas, Fedde Le Grand, Vengaboys, Bob Sinclair, and Cascada.The duo’s viral mega-hit “I’m Feeling It (In The Air)” snagged them major attention on Spotify and Apple Music, including peaking at #5 on Spotify UK’s “Massive Dance Hits” and landing on major Apple Music dance playlists. Hell, that single track has over 30 million streams on Spotify alone!

“Joining forces with Adriano and Glen (Sunset Bros) was a great experience. We turned this song into a main room techno anthem combining both our production styles” – 15grams

“‘Days Go By‘ has been a classic track we loved from the moment we heard it back in the early 2000s. The story in the original video clip was so fascinating and different; it really hits you in the feels. Recently when 15grams showed us the cover he got recorded, I fell in love with it and said, “That’s an absolute yes!“. It’s an honor to do a new version of this timeless classic, and we hope you enjoy the journey!” – Sunset Bros

Alright, while we were hesitant to dive into yet another remake initially, we readjusted our expectations a bit once we saw the talent involved. Transformed form the 2002 sleeper dance hit we know and love into a tech-house-inspired modern rave single, “Days Go By” has sure gone through quite the production change. While tackling this Grammy-winning club single is already a monumental task to take on, being able to capture what made this original a true earworm is key. Changing the vocals from a male to a female while also increasing the driving bass and building a heavier drop, 15grams and Sunset Bros stripped away the elements that made the original a sleeper for a new coat of modern EDM paint. Is this version of “Days Go By” acceptable? We leave that question up to you.

Make sure you check out “Days Go By” on Spotify below and over on Soundcloud! 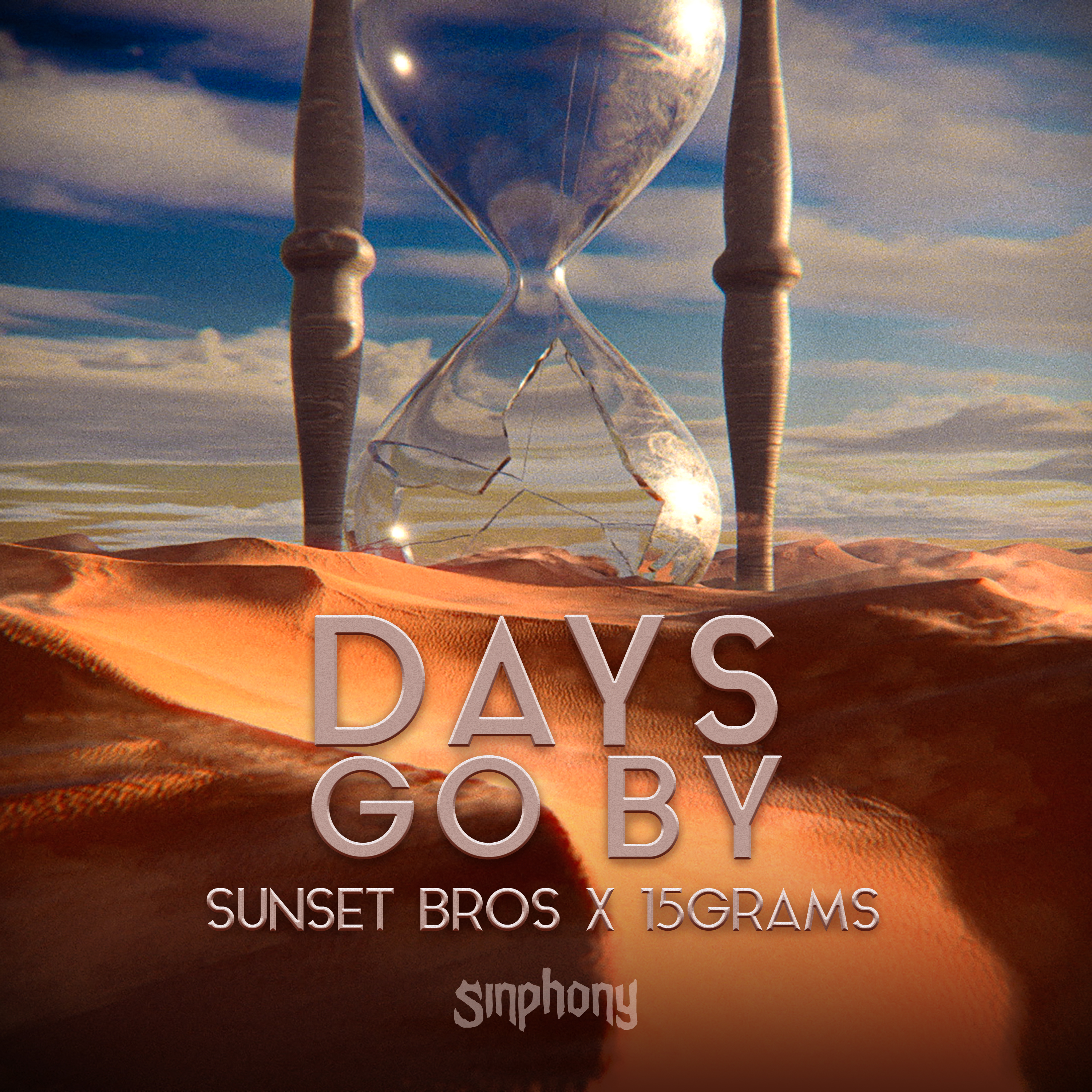 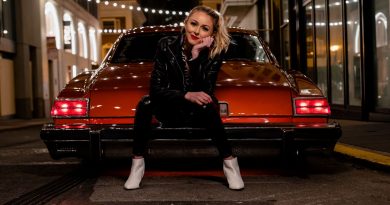 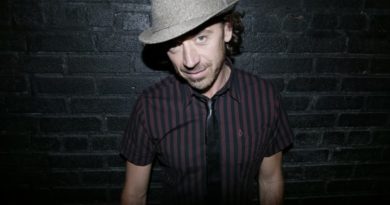