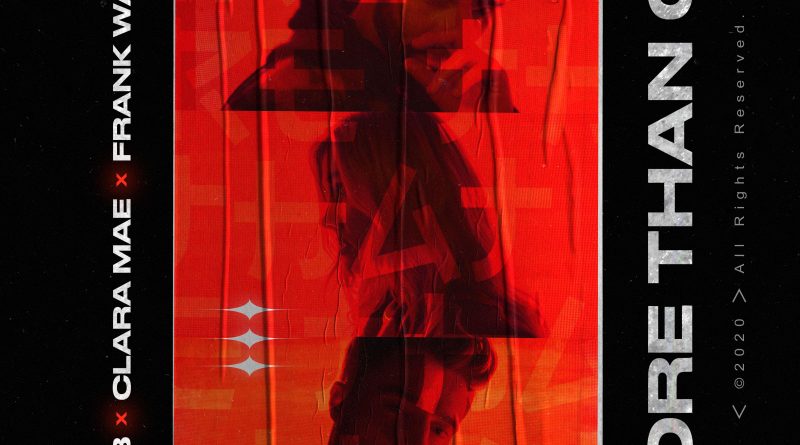 With the start of a new decade, even major producers need to start the year off strong. On our latest stop off at CYB3RPVNK, we were able to check out “More Than OK” from R3HAB, Clara Mae, and Frank Walker. Since his adventure began, R3HAB has toured some of the best clubs in the world and amassed more than 300 million streams of his debut album. What is actually amazing however is that R3HAB was able to accomplish this with no major label backing, only working through his CYB3RPVNK imprint. Through his expanded efforts to increase CYB3RPVNK’s roster, R3HAB has been recruiting a fantastic variety of up and comers to provide a major range of music to his audience. With fellow producer Frank Walker in the trenches along with him, R3HAB is a force to be reckoned with.

“I’ve been a fan of Clara Mae’s voice for quite a while, and when I got the chance to work with her, I didn’t hesitate one minute. ‘More Than OK’ is a cool vibey song with great vocals, including a message everyone can relate to, and a perfect way to kick off the new decade.” – R3HAB

However, R3HAB can’t take the entire stage for himself, as there are plenty of other talented artists attached to the track. Original coming from multiple years of study in jazz and piano in Sweden, vocalist Clara Mae wowed powerhouse producers like David Guetta and Tiesto with her singing talent. Making her first track as a featured artist on Kream’s “Taped Up Heart”, racking up a solid 120 million streams online. Officially dropping her debut EP Sorry For Writing All The Songs About You, Mae alone has collectively gathered 75 million streams across all six tracks. Since then, Clara Mae continues to wow audiences with her beautiful voice.

“I’ve been a huge fan of R3HAB since I first started producing music and am lucky to call him a good friend as well. Around a year ago I reached out about getting him to remix my single ‘Heartbreak Back,’ which went gold in Canada, so I’m super fired up that we finally found the right record for us to collab on. Clara Mae is unbelievably talented, and her voice on ‘More Than OK‘ really made this one special!” – Frank Walker

While “More Than OK” may be fitting in the sub-3 minute time trend that is prevalent in the electronic world right now, we can absolutely get behind this track. R3HAB and Frank Walker show off their creative producing skills in each beat within the track, all while not directing attention away from Clara Mae‘s vocal performance. Full of melody and positive vibes, both R3HAB and Frank Walker put a heavier focus on organic and more traditional instruments in order to create the perfect backdrop. Clara Mae fills “More Than OK”  with an elegant blend of hopeful optimism yet somewhat masked heartbreak. Though each note she sings, she will light your soul on fire.

“‘More Than OK‘ is a reminder to never settle for less than what you want in life and in love. You want every day to feel special, and love like every day is your last. Working on this record with R3HAB and Frank Walker has been so much fun. I love the vibe they brought to the track. Shooting the video was amazing. It was a real challenge doing underwater scenes but also an incredible experience, and we had lots of fun together. So happy with how it all turned out, and Mario, the director, made the video look so beautiful!” – Clara Mae

Make sure you check out the music video for R3HAB’s “More Than OK” below or here on Spotify! 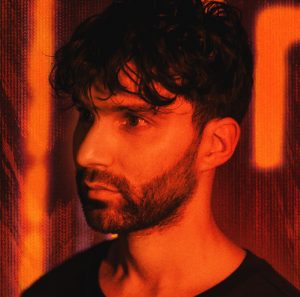 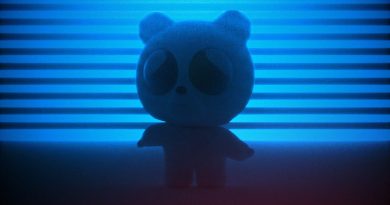 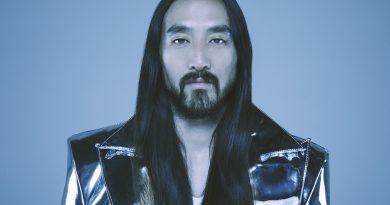 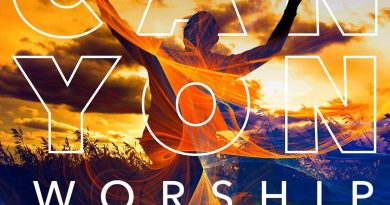