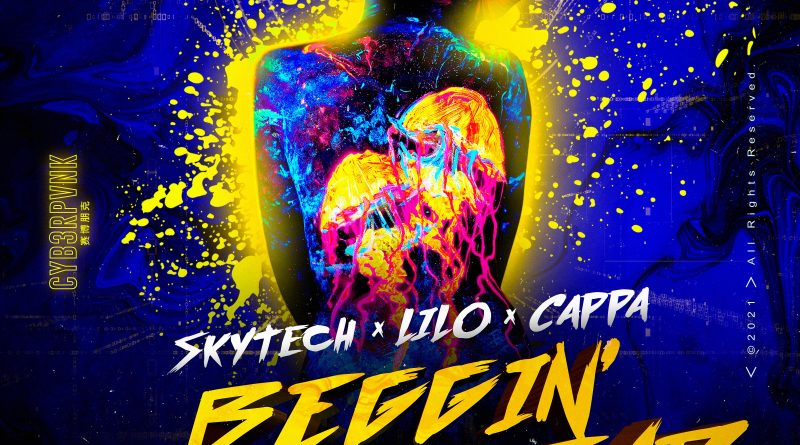 When you have such a personal attachment to a track, sometimes you have to pay homage and make the track in your own vision. On our latest visit over to CYB3RPVNK we are checking out “Beggin’ For Thread”, the latest from Skytech, LILO, and Cappa. We first heard of this talented producer when R3HAB found him after hearing “Tiger”, where he helped finish the track which led to over 100 million streams. R3HAB and Skytech have been working together for quite some time under the CYB3RPVNK banner, crafting festival and dancefloor-friendly tracks while also growing Skytech’s global footprint. For the last two years, Skytech has ranked in the top 2 most streamed Polish artists in the world! Whether it is through his numerous releases over on CYB3RVNK or his continued expansion deeper into the electronic music world with Fafaq under the All That MTRS moniker, Skytech is definitely a producer that you need to keep an eye on as he claws his way up that ladder in 2021 and beyond.

“BANKS‘s original song “Beggin For Thread” was one of my personal anthems of 2014, so when I first heard LILO‘s electronic demo version, I immediately fell in love with it, and I had to jump on it to finish the production. The process was a lot of fun, and I believe I added some Skytech flavor to it.” – Skytech.

“I really enjoyed working with Skytech and Cappa on this beauty and hope to be working with them in the near future again. I hope you all enjoy listening to it as much as we enjoyed creating it. It’s an honor dropping this tune on one of my idol’s label!” – LILO

“The process of working with Skytech and LILO was great. They already came up with the idea for the track. Since we’re located in different parts of the world, I went to the studio and laid the vocals with my engineer. We actually communicated a lot over Instagram. It was a fun process!” – Cappa

Originally crafted by BANKS as an indie gem back in 2014, “Beggin’ For Thread” made waves upon release and became the indie single of the year for many artists in the industry. This was the case for Skytech, who was infatuated with the original single even before the master of covers LILO got their hands on it. With LILO crafting the base electronic demo version of the track, Skytech burst through the door with his big room and dance-friendly house style to further transform the track into its current form. Utilizing a deep, groovy bass line that quickly builds into a danceable summer anthem, the single is only further elevated with Cappa stepping in to provide a soft yet sultry vocal performance to tie everything up. A major collaboration from multiple countries around the world, it shows that if the right people are all onboard with a project they will do whatever it takes to bring it into the light.

Make sure you check out the lyric video for “Beggin’ For Thread” on YouTube below and over on Spotify! 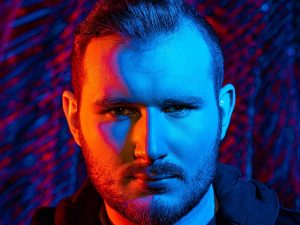 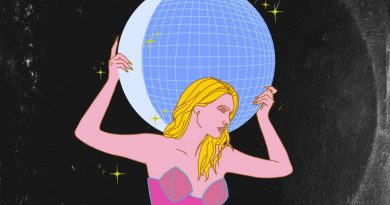 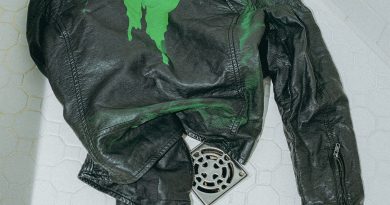 Nashville Indie-Pop Group Nightly Drop “Not Like You”, 2nd Quarantine Single Under BMG 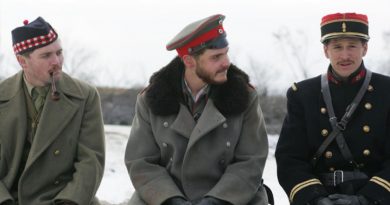