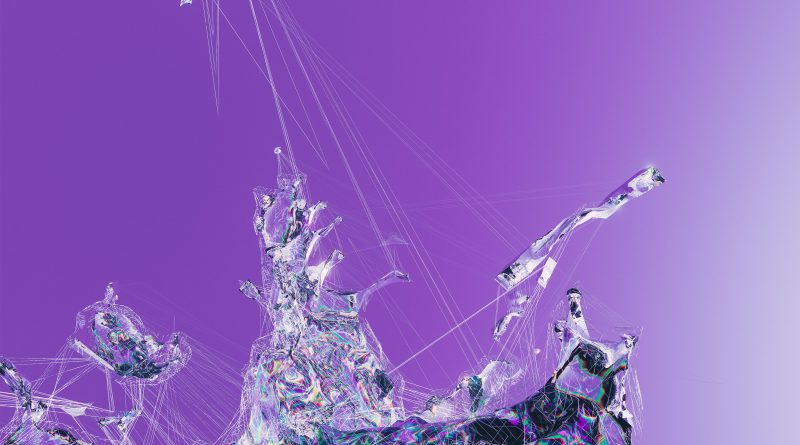 Even if many say the heyday of dubstep has long passed, there are still many producers that are keeping the genre alive and breathing. On our latest visit over to SSKWAN we are checking out Balancing Act, the latest EP from MiZE. Growing up in the deep south of Alabama, MiZE creator Ian Evans was fully immersed in the world of music thanks to music-loving parents. Originally learning about music through classic rock and blues, in his teenage years he became obsessed with 2003 hip-hop and trap music. His love for electronic music may have stemmed from his love of video games, but wouldn’t start producing on the stage name “lanqt” until 2012. Evans finally adopted MiZE in 2017 to honor his late-grandmother as well as showcase his focus on Ableton.

Much of MiZE’s success can be attributed to many successful Soundcloud releases, as well as cultivating a loyal fanbase via Twitter. This success led to MiZE performing in front of thousands at festivals like WAKAAN Music Festival, High Caliber and this year’s Bonnaroo Music & Arts Festival. MiZE even snagged the chance to drop his official debut single “Thought Process” over at SSKWAN, which then led to a full Thought Process EP!.

“Balancing Act is both a call back to some of the sounds and places that made this project come together in the beginning as well as a foreshadow of the new ideas, techniques, and themes I’ve been diving into as of late. Constantly as I grow older I notice that many aspects of my life are endless periods of balancing many things whether they be relationships, work, leisure, time, and even things as simple as taking care of your own body. I find that sometimes being an artist can be a Balancing Act of adopting new ideas while also attempting to keep the essence of what brought me here alive.”

Even though we have been checking out the going ons in the music industry for quite some time, we still have this kind of idea of dubstep that we haven’t been able to shake. Yeah, we’re stuck in those brostep days. However, MiZE and Balancing Act may have helped skew our opinion back into a more positive direction. MiZE utilizes the more melodic aspects of dubstep to make a less jarring yet bouncier twist on the genre, while backing it up with inserts of downtempo, bass music, a little dose of hip-hop to sell the style. Balancing Act essentially serves as a window into MiZE’s mind as a creator, calling back earlier sounds from early in his career as well as sowing the seeds for new styles. While we are absolutely in love with the downtempo aspects of Balancing Act, we were surprised to discover we were even vibing along with the dubstep. Even though MiZE has plenty of successful releases under his belt, he still isn’t afraid to knock down genre barriers and not just still to his formula. We hope to catch even more interesting projects from MiZE very soon.

Make sure you check out Balancing Act on Spotify below or on your favorite streaming platform! 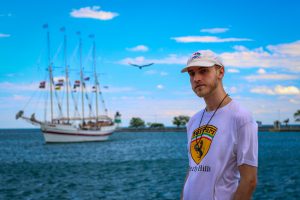 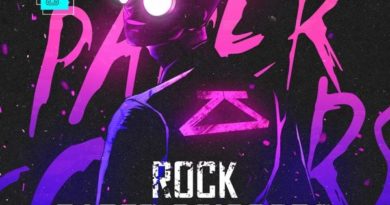 Become a Cityzen While You Can, It’s Time to Play “Rock Paper Scissors” 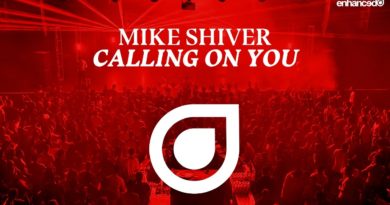 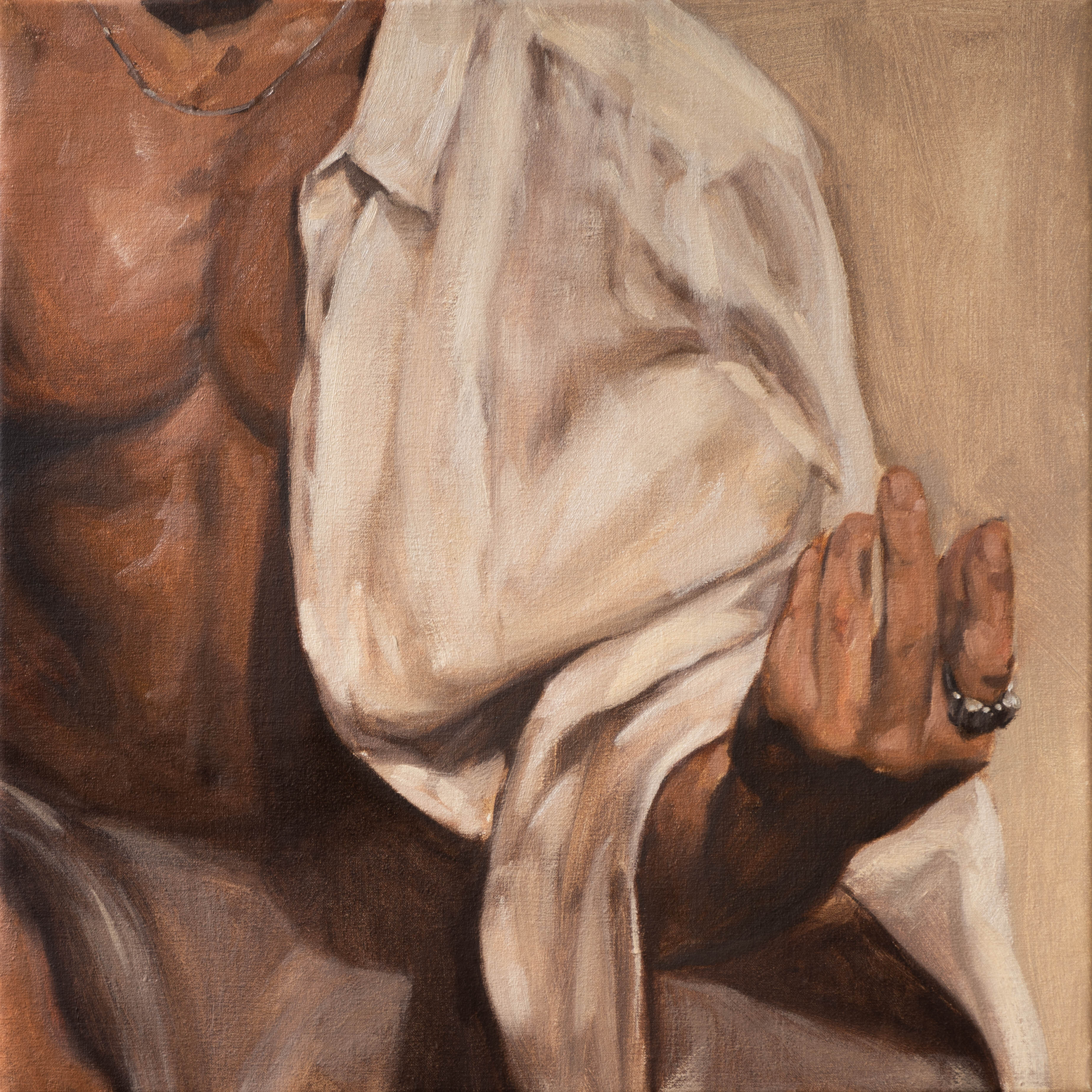