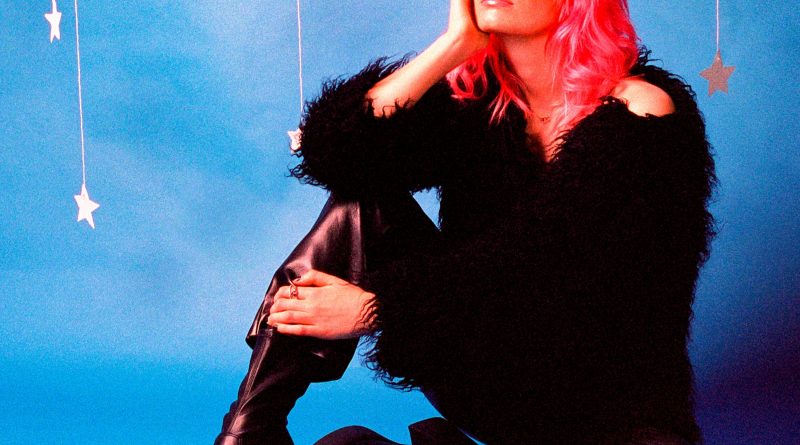 With all kinds of thought-dead subgenres making movies, it might be time to officially call a new wave resurgence. On our latest peek into the indie world we are checking out “Outta This World”, the latest single from GRAE. Based out of Toronto, GRAE is quickly becoming one of the most prominent rising stars in the current alt-pop scene. Writing various songs since the age of 10,  GRAE uncovered her love for music after her mother passed and her father used music in order to bond. With 23 years of avid music interest, GRAE absorbed a wide range of influences from the likes of The Cure to Joy Division as well as singer/songwriters like Rodriguez. While not originally planning for a career in music, she began rewriting music and playing in cafes while living with her sister in Australia. GRAE officially made her debut in 2019 with the folksy “New Girl” and completely shifted her life course forever. Since then GRAE’s music can be heard on shows like Nancy Drew (CW), The Bold Type (Freedom), and Virgin River (Netflix) as well as over 15 million total streams online!

“Inspired by the 00s dirty pleasure track ‘How Bizarre’, ‘Outta This World’ is a dorky song about the spark you get when meeting someone new. It’s a feel-good, doesn’t-takes-itself-too-seriously, tune about fascination & lust. We had so much fun writing it, & I’m so excited to play it live.” – GRAE

Even though GRAE began with a more folksy sound in mind, her style has developed further into a more hazy soundscape. With “Outta This World” following GRAE’s previous love letter to The Cure, her 2020 EP Permanent Maniac, we finally are allowed to see the next iteration of GRAE as she settles into her career as an alt-pop phenom. The track is a personal song about a brand new relationship, reminiscent of the multitude of guilty pleasure songs that littered the 00’s. Hazy and upbeat, the single has an inviting allure to it, almost as if GRAE wants us to take a load off for a while and just enjoy the familiar moment. With more music on the horizon, we can’t wait to see how GRAE’s skills as a storyteller grow and when we have to the chance to laze around in this hazy world of hers once more.

Make sure you check out “Outta This World” on Soundcloud below! 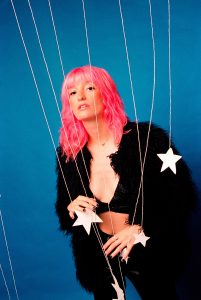 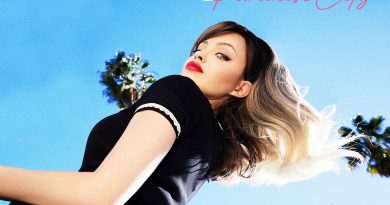 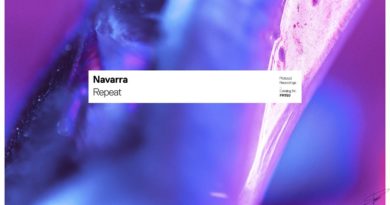 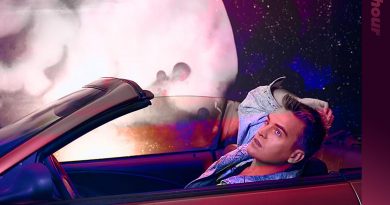