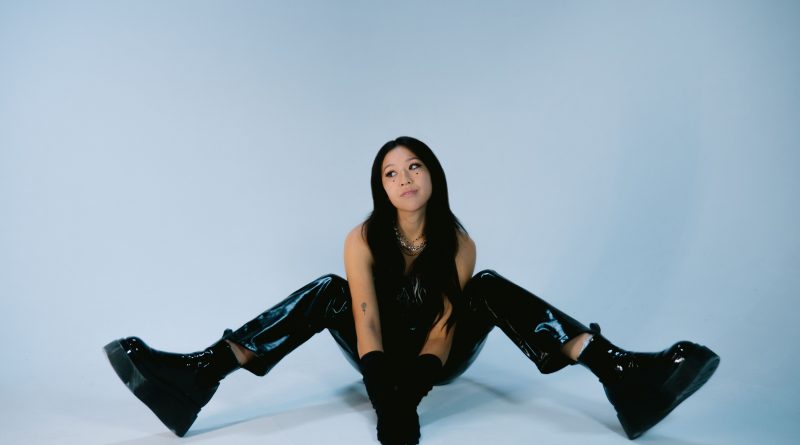 When you find yourself as a creative musician, you use music as your outlet to explore some of the darkest moments of your life. On our latest peek into the indie world we are checking out the new music video for “Body” from Serena Sun. Hailing from Vancouver, Canada, Serena might still be early on in her career but it already picking up momentum. With putting her honest lyrics at the center, Serena uses her music to explore the highs and lows of her life, stepping in to be the voice of many who can’t speak up or simply won’t. While she hasn’t released any major projects just yet, Serena already has 7 singles under her belt so far and a debut album on the horizon. As she cultivates the growing community around her, playmakers in the indie world are starting to take notice. Those 7 singles have already snagged spots on some of Spotify’s top playlists such as, ‘Fresh Finds: Pop,’ ‘Dope AF,’ and ‘It’s a Bop.

“When I sat down with my incredible Director and DOP, Tamara Black and Cathy Ye, we talked about how we could intentionally and honestly depict my experience of healing after being sexually assaulted by a friend in university. After tons of different iterations of how to best tell my story, we landed on visually capturing the different stages I went through after the assault. The music video opens with me lying on a couch in a cold, moon-lit room where “pieces of the party” are strewn on the floor. I am in a daze, and in a state of suppression while I’m trying to recall what had happened. The narrative continues with scenes of anger, and eventually leads to healing and triumph, where I’m surrounded by friends and helping others who seem to be in similar daze-like states. After my experience with sexual assault, it took years of me going through different stages of healing before I felt like my trauma no longer had a hold on me. Writing and releasing “Body” was my version of triumph and a way of expressing to others who have experienced sexual assault that they’re not alone; they can take their power back. Through this video, I hope to raise more awareness about sexual assault, as its still a prevalent problem in our society; with more open and public discussions about sexual assault, we ask our peers to aid SA survivors in our demand for systematic changes. I hope those who are watching this video, and those listening to the song, gain a better understanding of the range of emotions that follow being sexually assaulted and are convicted and embolded to use their voices to enact positive change.” – Serena Sun

While we’ve never personally experienced anything like Serena had to endure, we want to applaud her right off the bat for using her emotions and feelings from that moment and channeling it into something she could reclaim once again. IF you’re interested in our coverage of the song itself, you check out our previous coverage. When it comes to making a video for a song with exploring this kind of context, you have to find the right way to make it otherwise it could backfire. However, Serena’s music video for “Body” is a powerful beginning to her process of healing from sexual assault. Focusing on the healing process and reclamation of her trauma, the video puts the stunning highs and lows of the process on display, hopefully for others who also had to go through a similar experience to find strength within themselves.

Make sure you check out the music video for “Body” on YouTube below! 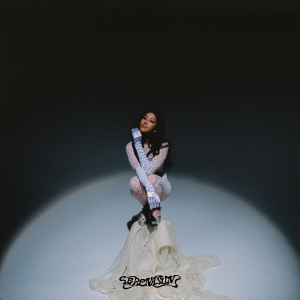 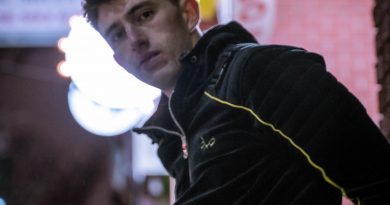 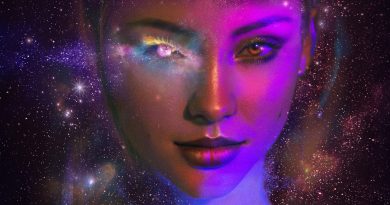 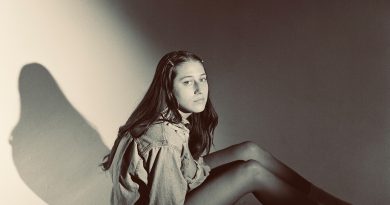