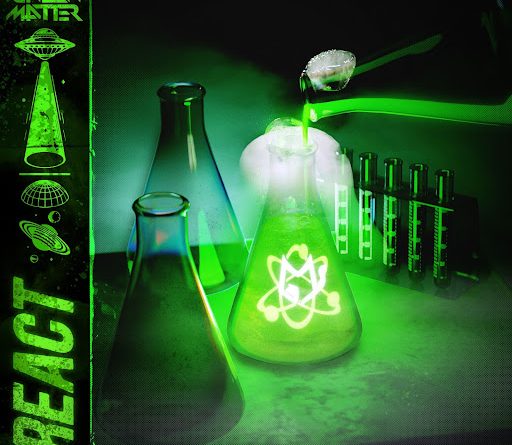 When you have this much energy behind your single, you just have to let it loose and let it run wild. On our latest peek into the underground bass music world we are checking out “React”, the latest single from Green Matter. Created by talented producer Anita Rojo, Green Matter has been incredibly busy making major moves in Colorado’s hard bass scene and quickly rising to the top. The Green Matter moniker is moving to become a household name, especially since she’s already snagged support from the likes of Bear Grillz, Zomboy, Riot Ten, Figure, and Megalodon just to name a few. She actually just joined Bear Grillz for an amazingly epic opening night at the Mission Ballroom in Denver, CO! With her sights set on a much larger stage, Green Matter is primed and ready for the introduction of Speakers Knockin’ to the masses.

“From the start, React was one of my favorite projects I’ve ever worked on. This tune packed a heavy amount of energy and only hit harder with each new element introduced. I had a blast experimenting with the sound design and swift pace of the track. The vocals were the final addition to this project, bringing the track to life and tying the atmosphere together. I can’t wait to rock crowds with this tune at my upcoming festival sets” – Green Matter

We’ve been keeping an eye on Green Matter for more than a hot minute, as she is quickly becoming one of our go-to producers for that heavy in-your-face bass. Green Matter has only surpassed our expectations and started her ascent toward the stars, especially after the recent win of Excision’s Bass Music Initiative. Now with plenty of doors open for her, “React” drops as a tapa or just a small taste of what Green Matter has cooking in the lab. After making her debut on Mersiv’s MorFlo record label with “Louder”. she is ready to keep energy levels high with yet another banger self-release. “React” doesn’t pull any punches, keeping aggressive bass mixed with the lightest touch of trap flowing throughout every beat of the track. Green Matter, regardless of the team behind her, proves time and time again that she is a source of raw driving bass to satisfy your bass withdrawals.

Make sure you check out “React” on Spotify below and over on your favorite streaming platform! 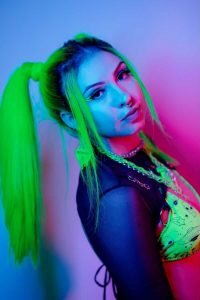 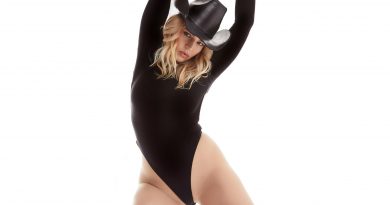 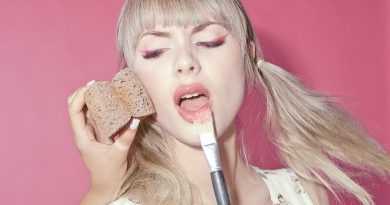 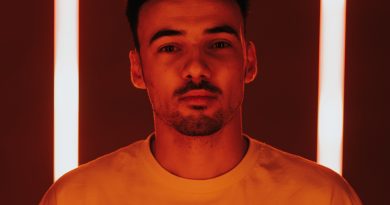