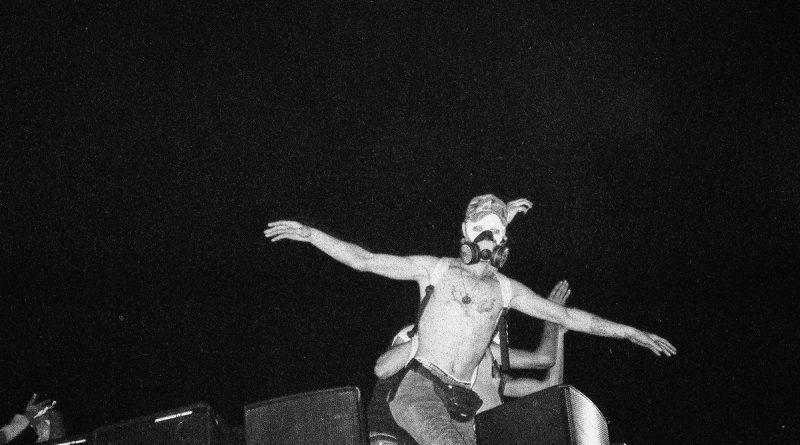 Regardless of where you come from, you need to keep your identity and let it thrive within your work as a musician. On our latest dive into the indie world we are checking out Born To Leave, the latest album from producing duo Wake Island. Created by producers Philippe Manasseh and Nadim Maghzal, Wake Island hails from Beirut before splitting their productions between New York and Montreal. Meeting each other in the early 2000s at university, they were wrapped up in the local music scene almost in the form of a double life while they were earning a Finance degree and a PhD in Biology. Wake Island would gain plenty of local buzz until 2016 where their sophomore album Out would push them onto a grander stage. A major milestone in the Wake Island story, Out cemented the band’s electronic sound as well as Manasseh’s queer sexual identity. With a new vision in mind, Wake Island has cemented its mold within the queer and Arab communities. The band even co-founded LayLit, an NYC-based party that celebrates the musical diversity of the MENA region and its diasporas. Since its founding back in 2018,  LayLit has rapidly become a staple of NYC’s underground party scene and even spread to multiple cities on the US’s East Coast.

“With Born To Leave, we tell our immigration story from Lebanon to Canada, with all the challenges, excitement and hardships that it entails when leaving one’s home and moving to a new society. By telling our story, we hope to underline the universality of our experience, and its relatability even for people who have not immigrated. These feelings and hardships are inherent in every facet of modern society, and we believe that it is an extremely important time for stories like ours to reach as many people as possible so we can rise up to the social challenge we all face and build a better future.“

After another dance EP and plenty of introspection, Wake Island is back with their 3rd official album, Born To Leave. Continuing the duo’s exploration of their cultural identity, each track has some amount of Saudi Arabian influence to exemplify their Middle Eastern identity.  Wake Island also explores this concept by including songs not just in English, but French and Arabic as well. Born To Leave was born from out of the duo’s personal experience of immigrating to North America from Lebanon, with each track standing for a feeling they had throughout the journey. Anger, hope, and nostalgia…all powerful emotions that will melt any cold heart that is numb to the moving powers of music. If you need a classic blend of Detroit techno and 80/90s pop-rock with a tad of Middle Eastern musical flair, Wake Island definitely deserves your listen.

Make sure you check out Born To Leave on Spotify below or over on Soundcloud! 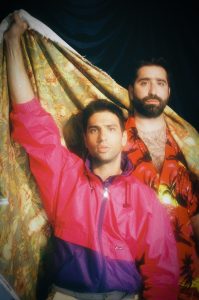 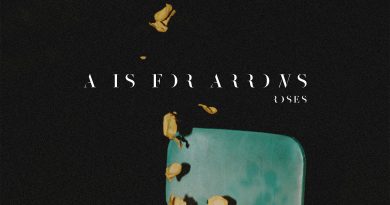 Canadian Artist A Is For Arrows Release Debut “Roses” EP, Raw Yet Polished 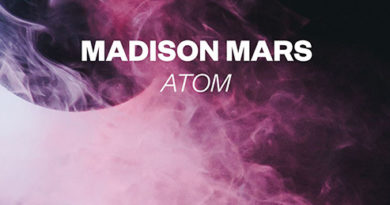 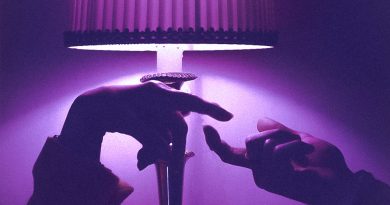