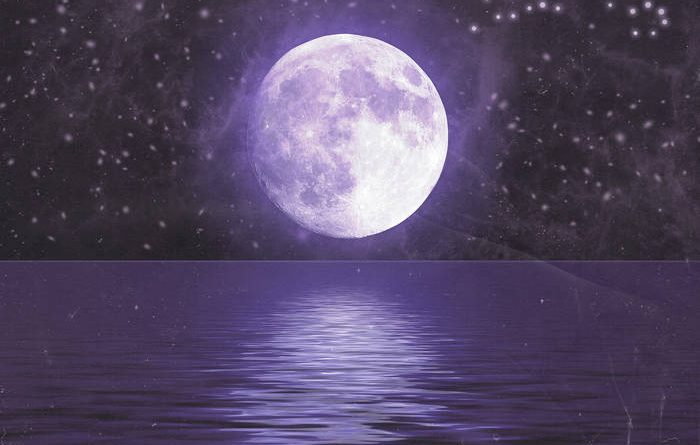 While we can be mildly satisfied with a new single or two, there isn’t anything more satisfying than a talented artist’s debut major project. On our latest visit over to SSKWAN we are checking out Pisces Moon, the debut EP from Redrum. Created by Portland producer Titiana Tindall, Redrum is a new ethereal music project inspired by the works of Stephen King. Originally finding her love of music in the realm of dance, it wasn’t until she was diagnosed with Hodgkin’s Lymphoma at the age of 17 that the Redrum began bubbling under the surface. Absorbing creative energy from King’s concept around “The Shining”, Redrum became an electric bass witch and has been cultivating a new collection of surreal bass music for the masses.  Redrum is quickly blossoming in the bass music world, gaining plenty of buzz from features in Electric Hawk’s Harmony Virtual Music Festival and In Unity Livestream, WormholeEntertainment’s weekly Wormhole Wednesday, and Nova LotusMusic’s NovaVita live streams.

“When I finished writing this EP, it was right around the time of a New Moon in Pisces. New Moons represent rebirth and new beginnings, and writing this EP really felt like closing a chapter on my life. I wrote each of these pieces originally as a way to process the trauma of losing my father, who is the reason I got into music in the first place. Each piece is a part of my healing process.

“’Phases’ was written about going through the first year without him here, and that healing comes in phases, and like the moon it’s okay to feel empty sometimes. ‘Floating’ and ‘Dreamy’ were both pieces I wrote without the intention of ever releasing them, and I actually wrote both the pieces in a manic state as a way to get out the emotions I was processing from the loss. ‘Divine’ is probably my favorite track off the EP, it’s the closing track and is a culmination of my grief and emotions going through that time period.

“I initially started the Redrum project as a way to process unresolved emotions and traumas in a healthy outlet, and the driving inspiration behind all my music is taking pain and turning it into something beautiful. This EP is an ode to my dad, who was my biggest supporter when I started producing. The writing process was the only thing I found comfort during that time period. Each record has a large piece of my heart and soul in it, and I’m excited to finally be sharing it.” – Redrum

The day of the witch has arrived. After teasing Pisces Moon over the last two months with previous singles “Phases” and “Floating“, Redrum’s debut EP is here with the full experience. Pisces Moon is a significantly interesting album, being both mythical and almost grand in scale while also being intimate and personal. Pisces Moon signifies essentially a rebirth of Redrum as a musician, even to the point that nature appears to be on the same wavelength, producing a new moon while finalizing the album. Stepping away from the more cosmic level of meaning Pisces Moon also serves as an ode to Redrum’s father, who was her inspiration and biggest supporter since the early days of her career. The bass witch may have lured us in with her first two singles, but the two new tracks “Dreamy” and “Divine” keep this cinematic bass lullaby flowing. Eternally beautiful and captivating, Pisces Moon is an enchanting audible experience that is a must explore on our list. Hell it might even be one of our favorite EPs we’ve covered this year.

Frankly, you need to stop reading this article and go push play already. We can’t wait to see what comes next from Redrum, but for now we will willingly wallow in Pisces Moon for the near future.

Make sure you check out Pisces Moon on Spotify below or on your favorite streaming platform! 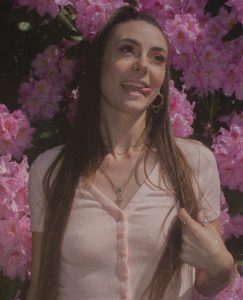 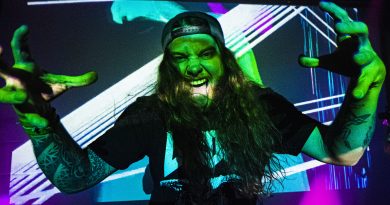 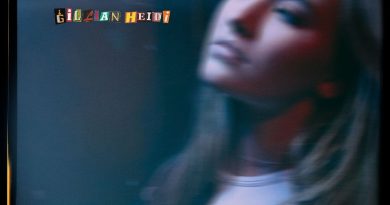 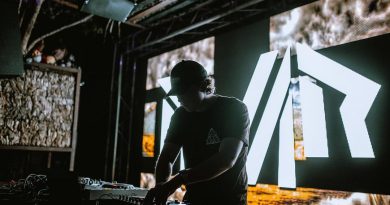 One thought on “After Months of Teasing, Bass Maestro Redrum Drops Debut “Pisces Moon” EP Over At SSKWAN”