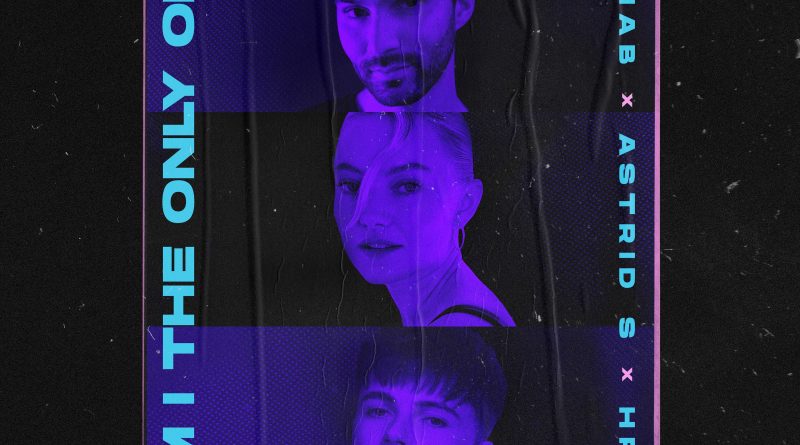 The more and more often he releases hits like this, we may have a new “King of Crossovers”. Kicking off coverage this week we have “Am I The Only One”, the newest collab from powerhouse producer R3HAB. Since his adventure began, R3HAB has toured some of the best clubs in the world and amassed more than 300 million streams of his debut album. What is actually amazing however is that R3HAB was able to accomplish this with no major label backing, only working through his CYB3RPVNK imprint. Through his expanded efforts to increase CYB3RPVNK’s roster, R3HAB has been recruiting a fantastic variety of up and comers to provide a major range of music to his audience.  With R3HAB consistently popping up on our radar, we have absolutely no idea what he is going to do next and can’t wait.

“Astrid S and I have wanted to release a track together since I remixed her “Favorite Part Of Me” single back in 2019. “Am I The Only One” is that song, and we’re both happy that HRVY was also excited to jump in. HRVY and I also worked together this year on “Be Okay,” released on my label CYB3RPVNK. Both artists are the future of pop music, and I always love to work with talented people like that.” – R3HAB

“I’m so happy to be a part of this song with R3HAB and HRVY! I hope people will like it as much as I do!” – Astrid S

“Working with R3HAB on “Be Okay” earlier this year was a great experience, so jumping on a song with both, R3HAB again and Astrid S, is something that gets me super excited for “Am I The Only One” to come out” – HRVY

While many producers and artists are skilled in their own right, there is a special echelon for talent like R3HAB who can gather all of these talents together. Diving deep into the “love and relationships” end of lyrics, “Am I The Only One” tells a relatable story that many listeners can relate to. The track lets listeners explore the end of this relationship from both perspectives through solid vocal performances from Astrid S & HRVY. The track has all of the makings of a hit, featuring R3HAB’s organic-sounding melodies and a dance beat that oozes groove within each note. R3HAB has been absolutely on fire in the release market this year and “Am I The Only One” easily has the makings to be a modern dance-pop smash.

Make sure you check out the lyric video for “Am I The Only One” on YouTube below and on Spotify! 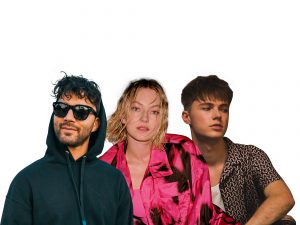 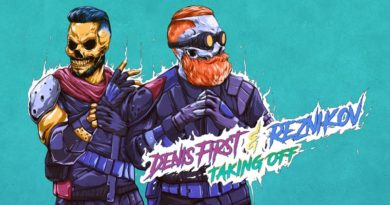 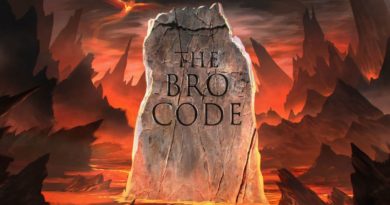 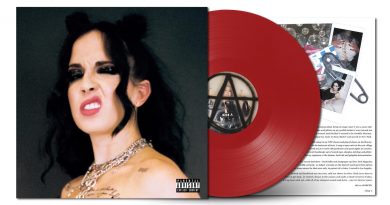