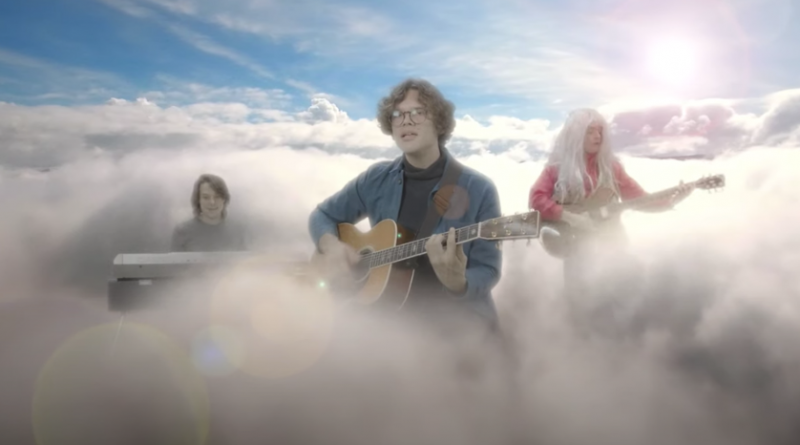 While we may look at Nashville and think just country music comes from there, the indie music scene is quickly convincing us to give it another look. On this week’s dive into the indie scene, we are checking out “Wine Friends”, the latest single from Nashville indie-rock band Okey Dokey. Originally joining forces back in 2016, Johny Fisher formed a band with fellow member Aaron Martin after becoming familiar with each other’s skillset while rotating as hired musicians. Since their founding, the duo had released three albums, 2017’s Love You, Mean It and 2019’s Tell All Your Friend and the recently released Once Upon One Time. After adding their third member Jeremy Clark, to their roster during the production of Once Upon One Time, Okey Dokey finds themselves in a more unique position to grow and add their sound onto the main stage.

“There is a moment where you settle into the concept that you may be alone someday. I feel like expectation breeds regret and when you get rid of it you can breathe a little more. This song was sorta written as a way to say that dying is something that I will always look forward to as long as I can look back and say that it was my journey and I always embraced it.” – Okey Dokey

Officially the third and final single from their Once Upon One Time album, “Wine Friends” is more of a track from the Okey Dokey community instead of the band itself. In order to implement this unifying idea around the project, the band actually reached out to outsiders and members of their community so send in their own sounds that had a chance to be featured within the project. They even got the attention of pro-skateboarding legend Tony Hawk, who dropped a testimonial on Instagram. Completely open to sounds through the ages, Okey Dokey uses new and sounds of the past to explore complicated themes like anxiety, self-love, and addiction. “Wine Friends” is a great introduction to the Okey Dokey sound and you won’t be disappointed when you added this to your rotation.

“There you have it, that’s me. Every person who hears this record has their own story, which is why this one is left without a call for feedback. I hope people can get some insight into me so that I may hear their experiences in return and we might start our own oral traditions together.” It’s that sense of community which makes the album such a memorable and deeply felt listening experience – music that sounds unbelievably human even when exploring far-out sounds, with an emotive streak that’s easily relatable. – Aaron Martin

Make sure you check out the music video for “Wine Friends” on YouTube below and the entire album on Bandcamp! 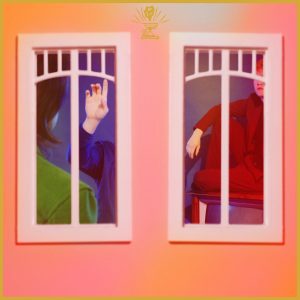 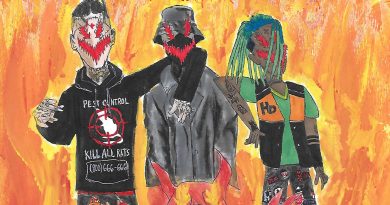 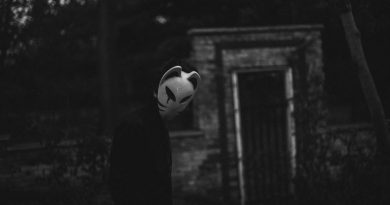 Kitsuna Skates Around Genre Lines in New Single “Can I Love” 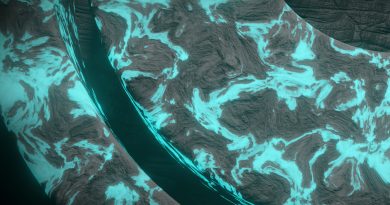