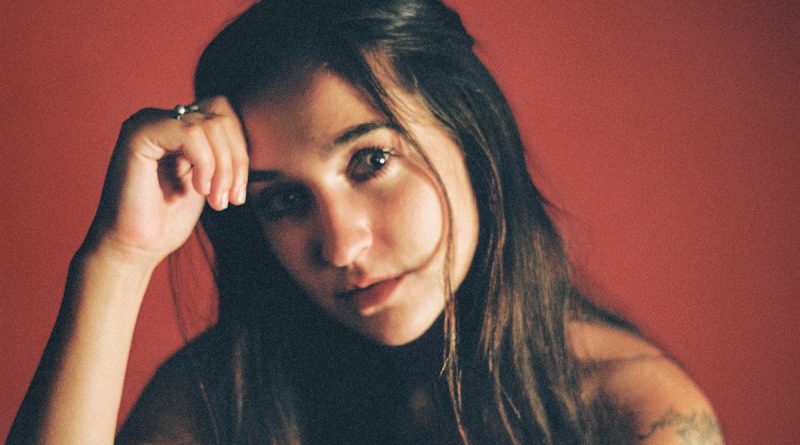 It is almost an essential step in becoming a musician to leave your hometown and make that trek to the city of angels. On our next dive into the indie scene (which we tend to do alot these days) we are checking out the music video for “Fire” from Zoe Zobrist. Hailing from her hometown of Dallas, TX, Zoe discovered her love of music after learning her first instrument, the piano, at a meager age of five. She dove deep into songwriting just two years later after discovering her dad’s 70’s record collection and falling in love with melodies in classic rock.  Zoe knew she had the drive/passion to make music professionally and decided to make the trek to Los Angeles and follow her dreams.  Zoe debuted her sound back in 2018 and has sinced toured around North America and was even featured in John Mellencamp’s tour documentary in 2019. Now based in the city of angels, Zoe continues to hone and tweak her sound while not losing her raw and personal touch.

“‘Fire’ is about the uncertainty of loving someone. Life happens and nothing is guaranteed but we choose to love them anyways,. It’s about how that doesn’t go away through difficult times. It’s such an incredible thing that we can see someone and be seen in each others entirety and stick through that.” – Zoe Zobrist

After spending the last two years redefining her sound and vision as how to be a musician, Zoe is primed and ready to take on 2021 in a fierce way. While Zoe originally released “Fire” back in late 2020, she is in full form to provide a fresh and different taste of the orgiinal flame. Zoe strips down her sound into just her performance with a guitar, adding to the vulnerability and raw nature of the in its most distilled variant. This very distilled version of “Fire” puts more emphasis on Zoe’s skills as a musician and a performer, allowing the listener to relate to her emotional performance beyond the production. If you want a more studio version of “Fire”, Zoe also released a more traditional music video for the track that you can find here.

Make sure you check out the live performance of “Fire” below or on all other streaming services! 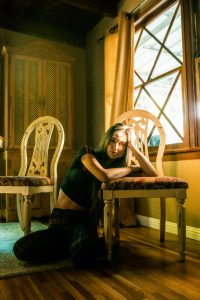 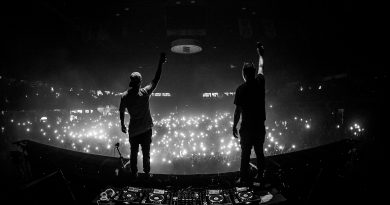 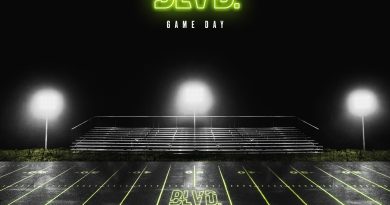 Indie Producer BLVD. Takes You to the Side Lines in New Trap Track “Game Day” 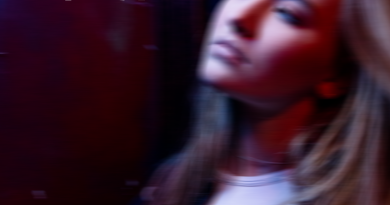