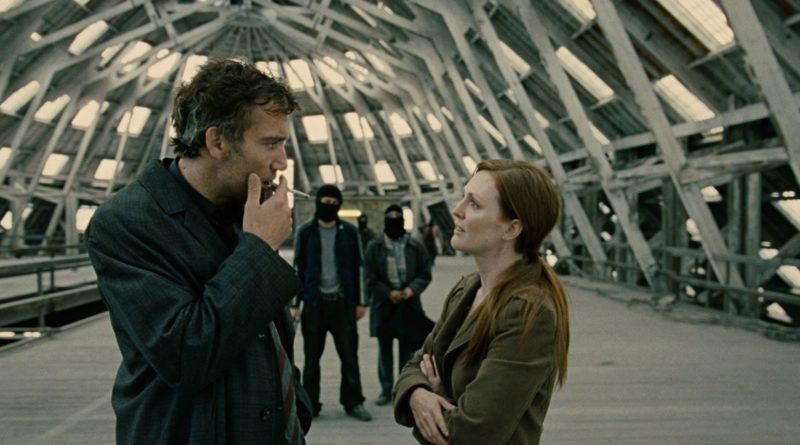 Hello everybody! Today we have one of Alfonso Cuaron’s awesome films, Children of Men. 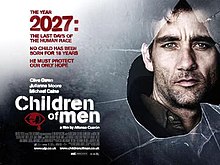 In 2027, after 18 years of global human infertility, civilization is on the brink of collapse as humanity faces the grim reality of extinction. The United Kingdom, the only stable nation with a functioning government, has been deluged by asylum seekers from around the world, fleeing the chaos and war which has taken hold in most countries. In response, Britain has become a militarizedpolice state as British forces round up and detain immigrants. Theo Faron, a former activist turned cynical bureaucrat, is kidnapped by a militant immigrants’ rights group known as the Fishes. Their leader turns out to be his estranged American wife Julian Taylor, from whom he separated after their son died from a flu pandemic in 2008. 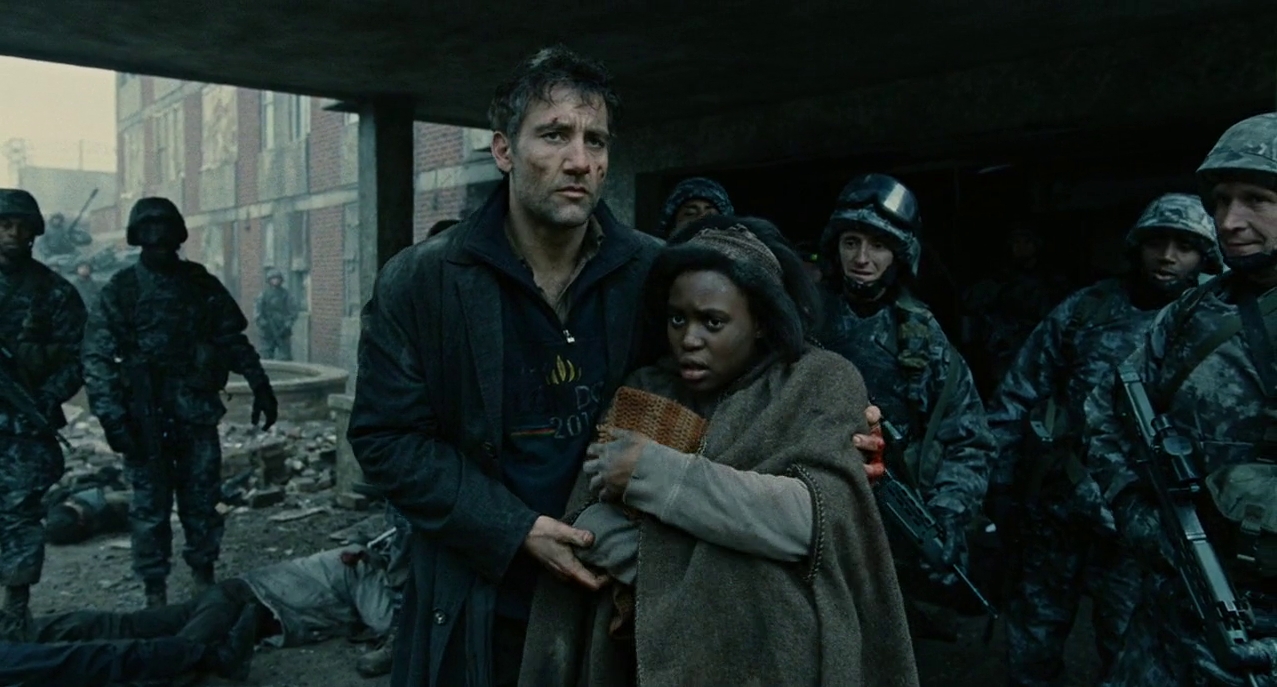 No one does dystopian satire like the English and this story is in a recognisably vernacular tradition, though owing as much to John Wyndham as George Orwell. Despite the stylisations and drama, there is something just so grimly and grittily plausible about the awful world conjured up here, and the full-on urban warfare scenes really are electrifying. Clive Owen stars as Theo, a former radical protester, who in defeated middle age has become an alcoholic and low-ranking employee of a government department: a miserable guy in a miserable world. Cuarón’s movie has softened the blow of James’s book just a little, but the cinema screen here is like an opened window on to a world of Arctic fear and despair. His script is a little cumbersome occasionally: some characters are required to deliver awkward set-piece speeches with bullets whistling past their nose. So much else is outstanding, though.

Children of Men dismally failed to grab and pull the viewer into it and there was a clear separation by the silver screen of the movie and the audience. There is one great shot that happens towards the end of the film that I truly did like, and it’s a poignant moment in the movie, but then the film resumes its triteness and I continued to shift restlessly in my seat. Children of Men is a scary look into the not-so-distant, not-so-inconceivable future. The line between who’s good and who’s bad is non-existent as even the rebels are acting more to fulfill their own desire for power rather than to help the downtrodden masses. Yet Children of Men is not a hopeless story, but more of a cautionary tale. 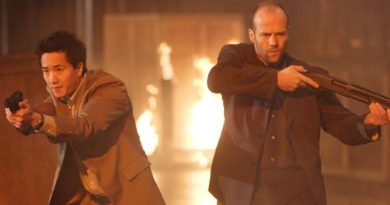 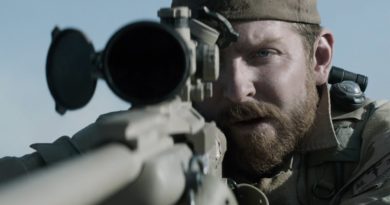 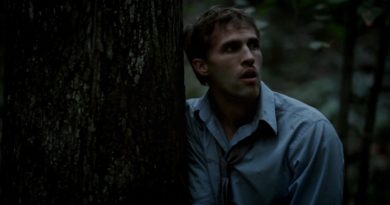 The Taking, a $14k Horror Film Made By The BAPartists

0 thoughts on “Children of Men: All of the Women are Infertile?”