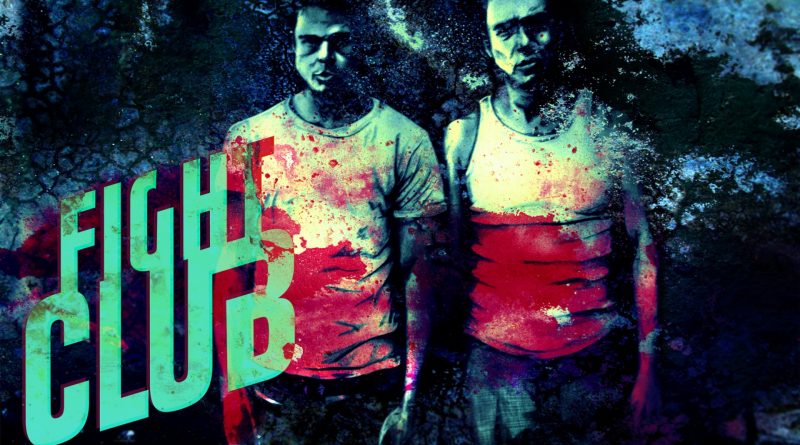 I AM JACK’S SPOILER FREE REVIEW (and if that is important to you, then you probably have no clue what that means). And being spoiler-free doesn’t mean you’ll have any clue what I’m talking about. 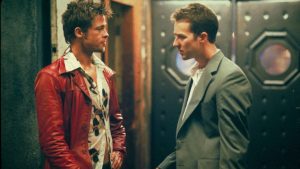 20 years ago today (October 15th), David Fincher’s gripping blockbuster Fight Club debuted in theaters. The rest, as they say, is history. Fight Club is a well-documented movie, so I needn’t dive into that. I am here because I want to see how well Fight Club has aged. Has it aged gracefully? Is its impact still the same? Is it possibly overplayed? We’ll dive into all of this, and more, in today’s MODERN REWIND.

What is Modern Rewind?

Modern Rewind is an exciting series brought to you by Modern Neon Media. In Modern Rewind, we dive into movies from the early ’80s to the late ’90s. We feel this era of movies classifies as being in the modern era of film-making. Not old enough to be “golden age” or “classic era,” and yet not new enough to be “current.” So go to your local video rental store, get a bag of popcorn, gather everyone in the living room, and let’s stop wasting your time. Today’s Modern Rewind is Fight Club.

*Occasionally, we will have multiple authors writing on the same piece, as Modern Rewind is planned to be a collaborative effort. This time, Modern Neon Media founder Brandon Stuhr will be jumping in, his paragraphs will start with a B:*

Do the Ratings Matter? 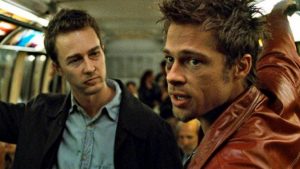 Currently (10/15/19), Fight Club holds a rating of 8.8 out of 10 on IMDB, 79% fresh on Rotten Tomatoes, and 66% on Metacritic. That’s high quality ratings, although somewhat mixed reviews across those three major sites. I tend to take the average between IMDB and Rotten Tomatoes and view that as a more accurate representation of the film. That would bring us to 8.35 out of 10 OR 83.5% fresh, however you like to view it. Those are outstanding numbers! Fight Club’s ratings and numbers are great, but are people living on nostalgia and living in the past? Do those numbers accurately represent how impactful (I’m using the word, get over it) the movie is today? It’s worth noting that many of those ratings and reviews may very well be 10+ years old.

B: Personally, I think Fight Club lies in that group of films that have enough of a cultural impact and following that ratings don’t necessarily matter. There are many films that are renowned for their underground/niche influence that was widely panned on release.

A Fun View, But Only Sometimes

About a week before its 20th anniversary, I found myself glued to the couch enchanted with Fincher’s mind-bending and thought-provoking smash hit. Truth be told, however, for over a month I’ve been dreading popping this movie in. I am Jack’s lonely Blu-Ray, sitting on the mantel unwanted for too long. Fight Club is not the kind of movie that you put on for background noise. Watching Fight Club is demanding and taxing, feeling more like a chore than a fun experience. It’s something you know you like. You know it’s a great movie. Yet, you know you need to pay attention to harness its immense power. 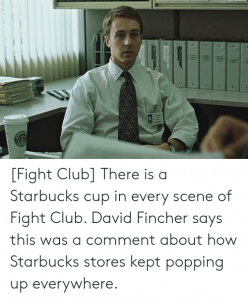 Fincher created a visceral adventure like no other movie I’ve seen since. It’s a total experience, questioning Tyler Durden’s (Brad Pitt) quippy messages, but questioning them as in “Why do I agree with this maniac?” Combine the deep messages with the vibrant visuals and the Dust Brother’s trance-filled electronic soundtrack, and you’re already living in a different world. This complete brain-draining affair does not come without its drawbacks. Coming in at just under 2 hours and 30 minutes long, you need to be fully ready to immerse yourself and pay attention. Sure, you’ve seen the movie a dozen times, but in the back of your head you always wonder, “what might I notice this time around that I didn’t before?”

B: The biggest easter egg I actually kept my eye on this time was Fincher’s almost constant inclusion of Starbucks’ cups in most scenes.  This still thrives today, as Starbucks is simply the pinnacle of brand loyalty. With the rise of influencer culture, brand loyalty is more important and prevalent than ever. P.S. We don’t have any merch for sale…yet.

A movie that is 20 years old can sometimes LOOK or FEEL 20 years old. Look at the animation in Pixar’s “A Bug’s Life,” or the comedy stylings of “Rush Hour” and “The Waterboy.” Fight Club feels absolutely timeless, yet can occasionally look its age. I cannot think of a single moment where Fight Club feels 20 years old. Although the movie is set in a big city, it almost feels as if it could be on another planet. Weird, I know. But the entire film is surreal and dreamy, leaving you disoriented yet enamored. That sort of film-making has no expiration date.

The visuals, however, can occasionally look like a movie from 1999, and this is specifically in the computer-animated scenes. These scenes deliver some of the movie’s most unique visuals, yet at times they can look like a quality Pixar movie feature scene, lacking some minor texture detail and such. Am I knocking Fight Club? NO. Absolutely not. This is in no way a negative feeling towards the movie as the dated computer-animated visuals do not detract from the overall enjoyment.

B: Just think if Fight Club was re-made just with updated visual effects? Unless the majority of the cast and crew were involved, I feel like we may have a Star Wars remastered moment. Personally I wouldn’t want to see that in a theatrical run, but maybe a talented VFX artist can take on the challenge and tag us @ModernNeon on YouTube or Twitter.

Fun. Exciting. Stellar. Entrapping. Visceral. And many other superlatives and accolades later, you’re still reliving the first time you were drawn into Fight Club‘s story. But if you’re like us here at Modern Neon Media, then it’s possible you may be satiated and possibly over-served. After appreciating Fight Club for decades (as of 10/15/19), I can honestly say that it is still a fantastic movie. But I can also say that too many viewings has diminished some of its impact. I am still impressed with its overall accomplishments, and it is still a fun and enjoyable movie.

B: Couldn’t agree more, however Fight Club’s message still rings true today. Even if the impact is significantly less, Fight Club is definitely a film you can’t simply pass up. You have never seen the film before, stop reading this article and go watch it. Hopefully Fight Club will impact you just like it did us in 1999.

Our Modern Rewind conclusion is: Fight Club still packs a punch for the seasoned veteran Fight Clubber, but more so for the first-time Fight Clubber.

Do you have any suggestions for the next film for Modern Rewind? Leave us a comment below! 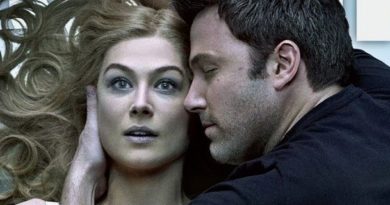 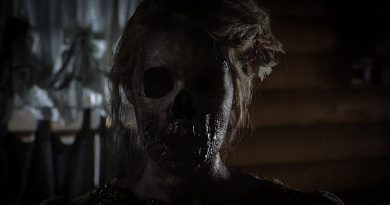 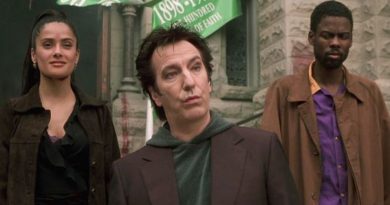