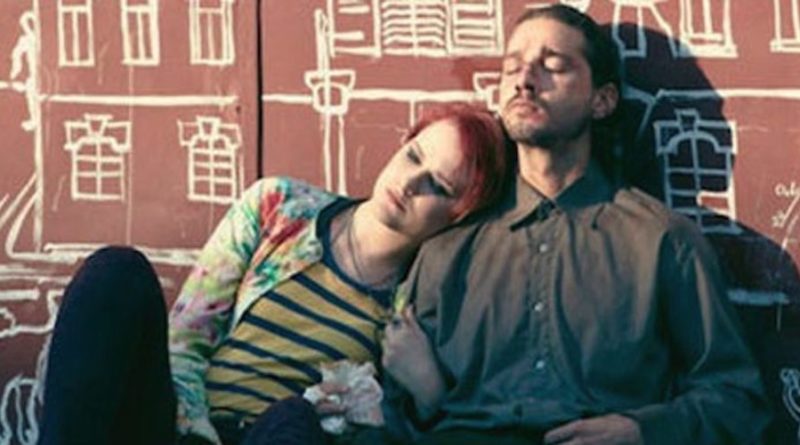 Hello again everybody, and welcome to my first film review. So far on this site I’ve only done reviews of Wrestling, so I have decided to do my first film review, and for this review I have chosen to cover a movie done by my favorite actor Shia LaBeouf. So without further to do, let’s get started! 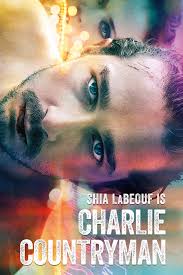 Shia LaBeouf is Charlie Countryman! A boy who just lost his mother, and is struggling to cope with it, until his mother appears in a vision and gives him some advice upon request! She tells Charlie to go the Bucharest. Charlie encounters a fellow passenger on the plane which leads him to find Gabi (Evan Rachel Wood), who Charlie falls in love with. Charlie runs into some trouble when he learns of Gabi’s past, including her ex-husband Nigel who has no intention of letting Gabi go.

Now before I actually start this review, I have a big of a confession! I said in the beginning, Shia LaBeouf is my favorite actor, so I will try to be as unbiased! With that being said this movie is far from being praised by most critics, so allow me to be the first! Charlie Countryman is honestly a great movie with a great cast! Every single person in this movie fits there role to a charm. The connection between LaBeouf and Wood is there. Watching these two go from complete strangers to lovers was a joy to me! LaBeouf really stole the movie here if you ask me, as it seemed like he played two different characters. In the begging he was lost and never stood up for himself, but towards the end he did a complete 360 and now knew who he was and fought for his friends and love! Speaking of love Evan Rachel Wood played Gabi, the love interest of the movie, and at first I was not loving her as the love interest, but throughout the movie she grew on me, and I found myself falling in love with Countryman and Gabi!

Than you have these two Carl (Rupert Grint) and Luke (James Buckley). These two serve as the closest thing Charlie Countrymen has to friends! It was always a comedic scene when these two were on the screen. From Carl’s (Grint) huge erection or both Carl and Luke’s (Buckley) backs being pasted together. These two together I comedic gold! 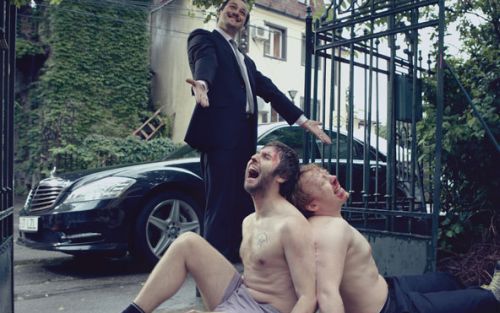 and Mads Mikkelsen as Nigel was brilliant! He really knew how to make you hate him, as he played Gabi’s crazy ex perfectly! All in all I believe this was a great movie! Call me bias, or say I have bad taste in movies, but I enjoyed this movie, and I would definitely sit down and watch it again!

Score: 7.5\10- A Great movie with a fantastic cast, but nothing to blow you away. I know I praised it a lot in the review, but this was not a perfect movie. A great movie, but not perfect, it does have its flaws, but I would recommend everyone give Charlie Countryman a chance!

If you have any suggestions for films/TV/Games/Music for me to review, drop me a comment! Remember: 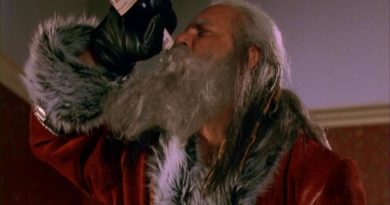 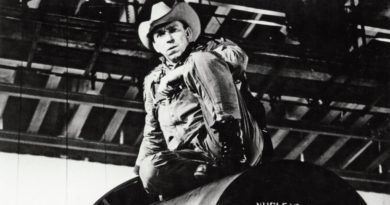 Dr. Strangelove: How I Learned to Stop Worrying and Love the Bomb 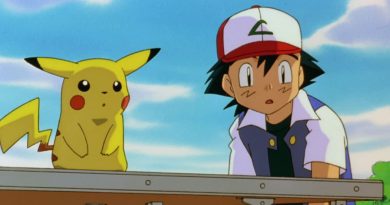