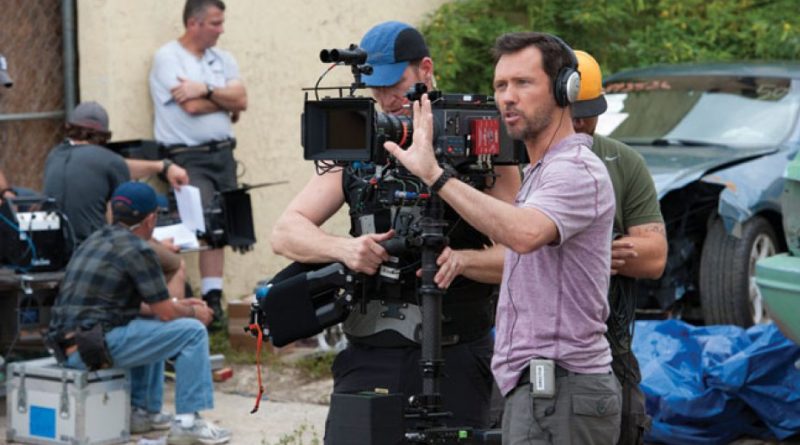 Hello everybody! This is my review of USA’s spy drama Burn Notice.

Burn Notice is a long running spy drama aired on the USA network since 2007. Burn Notice was the first cable tv show that I started watching religiously, I have been following the show since its inception and loved every minute of it. While I agree it was time to end the show, my Thursday nights will no longer be in the company of Burn Notice.

Burn Notice follows the American spy Michael Weston (Jeffery Donnovan) after he is burned by his original agency the CIA. Michael is dumped in Miami and is not allowed to leave the state and will otherwise be hunted down by CIA. He wakes up in a hotel room and is greeted by long time romantic interest Fiona Glennane (Gabriel Anwar). Fionna is an Ireland native gun runner who fell in love with Michael on one of his missions. Their relationship takes many struggles over the course of the show, but somehow they always figure out a way to get past it.

Throughout the series we meet some of Michael’s friends and family:

Alright, now lets get to the review of the final episode. The final episode is split between two episodes, “Sea Change” and “Reckoning”. You could honestly forget the first half, so this review is about “Reckoning”. The episode opens right where the first part left off. Michael had to chose between Fiona and Sonya (his new romantic interest).

I am just going to do this as a numbered list, just to save some time.

Screw it, it isn’t important. It just set up for the events of “Reckoning”. 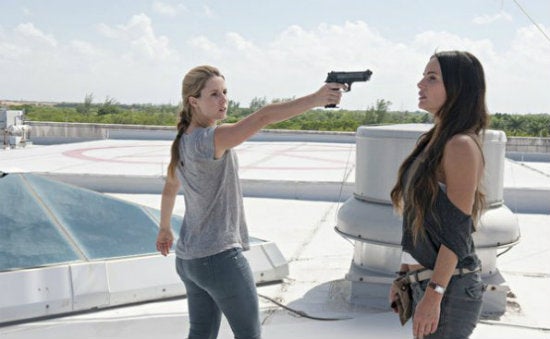 There are numerous reasons why “Reckoning” was the perfect ending for Burn Notice. We were promised a major character death in the series finale, and it was completely set up for Fiona to die. Of course though, we all knew she wouldn’t. Sam would have made the biggest impact on the show, but Madeline’s death was done perfectly. She finally could help the team, and essentially finally become Michael’s guardian angel. She has changed so much over the years that I am happy she went out on her own terms. The other major reason I loved “Reckoning” is all of the characters except Michael (whose line was stolen by Fiona) got to say their sound bites from the intro in regular dialogue in the show:

Burn Notice, you will be missed. Rest in Peace Madeline Westen. 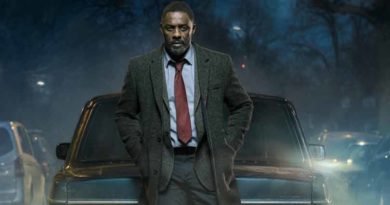 Luther: Boy Does He Have Anger Issues 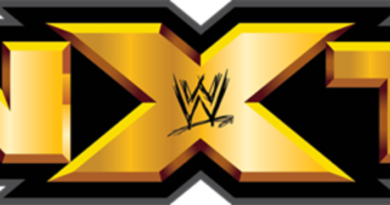 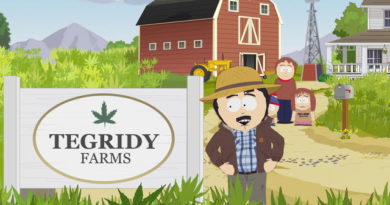