While we are so busy looking at the east coast and overseas for fresh talent, we often forget to look right in our backyard. On our dive into the indie hip hop world we are checking out “Contact”, the latest single from Caleborate.  Hailing from the San Francisco Bay Area, Caleborate burst onto the scene back in 2015 with his debut Hella Good, which served as his announcement to the professional music world. Caleborate barely took a beat, quickly capitalizing on his momentum with two follow up LPs 1993 (2016) and Real Person (2017). Exploring a wide range of themese from relationships and heartbreak to student loans and weed smoke, there is no topic that Caleborate won’t touch. His style definitely vibes with listeners, racking up over 75 million streams worldwide and already has plenty of achievements in his career. His hit single “Caught Up” was featured in the most recent Shaft movie and “Only 4 Tha Real”was featured on the soundtrack of FIFA ’21!

“This album is about feeling feelings that I haven’t been allowed to before, emotions that black men aren’t usually allowed to feel at the same time. It’s about pursuit, within the context of this sort of new American dream, being aware of how fragile the world is. It’s about how life can be this extremely grounding, halting experience, or fill you with air and make you feel weightless and free as you glide through the days.” – Caleborate

While we don’t normally cover hip-hop on Modern Neon (that’s simply because it is the genre that we listen to the least as a whole), there are often artists in the space that due pique our interest. Fellow Bay Area native Caleborate just dropped his highly-anticipate fourth album, Light Hit My Skin, and while we have been completely unfamiliar of his work until now we have to say we are hooked. Caleborate uses “Contact” to tell a rapper’s runaway love story, each from the perspective of a rapper on each coast. The track is one of many collabs on the album, featuring fellow rapper Kota the Friend providing an east coast perspective. The track showcases Caleborate’s skill in flow and lyrical prowess, easily luring us in to dive deep into the new album in full. Let’s just say that Caleborate won over this blogger and you may just see more coverage of Caleborate in the future. 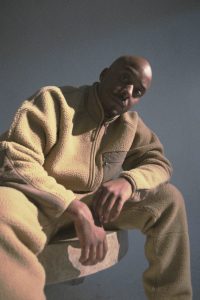 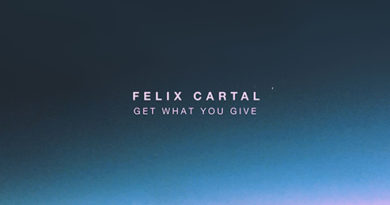 A Twist on a 90’s Classic: Felix Cartal’s “Get What You Give” 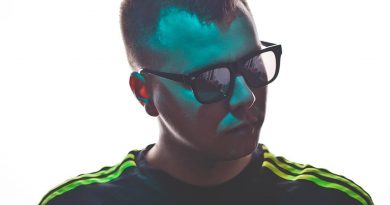 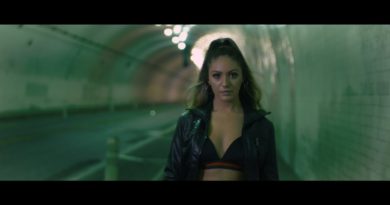