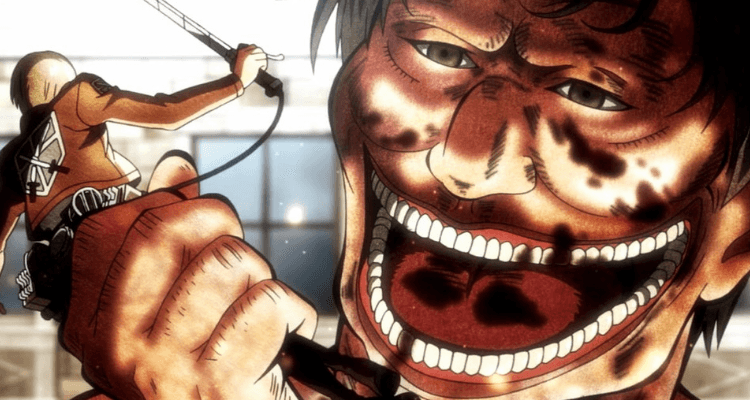 Hello everybody! Today we have the highly requested anime Attack on Titan.

ATTACK ON TITAN (SHINGEKI NO KYOJIN) 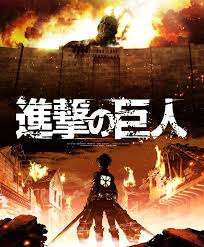 Several hundred years ago, humans were nearly exterminated by titans. Titans are typically several stories tall, seem to have no intelligence, devour human beings and, worst of all, seem to do it for the pleasure rather than as a food source. A small percentage of humanity survived by walling themselves in a city protected by extremely high walls, even taller than the biggest of titans. Flash forward to the present and the city has not seen a titan in over 100 years. Teenage boy Eren and his foster sister Mikasa witness something horrific as the city walls are destroyed by a colossal titan that appears out of thin air. As the smaller titans flood the city, the two kids watch in horror as their mother is eaten alive. Eren vows that he will murder every single titan and take revenge for all of mankind.

Alright, so I was finally able to sit down and watch all of Attack on Titan (also known as Shingeki No Kyojin in Japan), as I have been meaning to for a while. It was requested ages ago but I actual had friends who wanted to watch the series with me (even though they bailed out after episode 13). For being a majority shonen/action-orientated anime, it had some emotion-heavy scenes that surprised me. I actually started to care for some of the characters as they were completely ripped to shreds by any number of the Titans. The sheer amount of gore in each episode also satisfied my appetite for bloodlust. The animation style is up to date, which if it wasn’t would be a major problem since the anime was released in 2013.

One major thing I do want to point out is the episode structure throughout the series. In most shows, story arcs last three, four episodes at most. In Attack on Titan, there are some arcs (most notably the Battle of Trost district arc) that last six+ episodes (Battle of Trost lasts nine episodes). Also Eren, Armin, and Mikasa didn’t change as characters as much as I would have liked. Eren’s ensatisfiable rage for murdering all of the titans on Earth grew and Mikasa became slightly more protective of Eren and Armin. Armin was the only one who actually grew some balls and was finally able to join in the fight against the titans instead of cowering on the sidelines while everyone else is slaughtered. While the plot isn’t as satisfying as I had hoped, there is enough action and gore to keep me waiting for season 2. 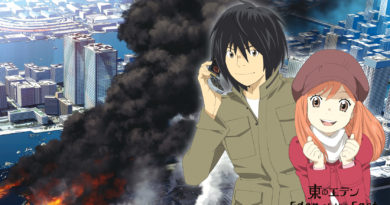 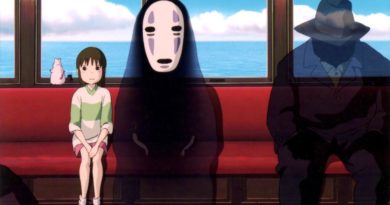 Spirited Away: What a Twisted World 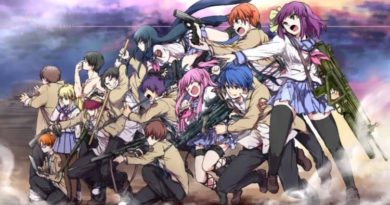 4 thoughts on “Attack on Titan: Fight of the Titans!”