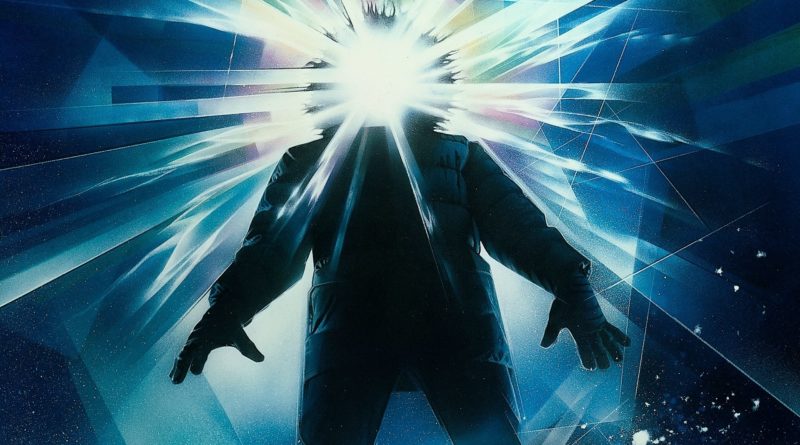 Hello everybody! Since this month is Halloween, we are going to do what everyone else is doing and be watching only horror films this month! For this first week, we will be watching John Carpenter’s The Thing.

In the midst of the Antartican snowfield, the scientists and workers of a small American research base are shocked when a helicopter begins to circle their camp, chasing and shooting at a dog. When the helicopter is destroyed and the passengers are killed, the dog is let into the base and the American’s begin to wonder what has actually happened. The helicopter has Norwegian markings, must be from the Norwegian base not too far from their own. A team of Americans are sent to the Norwegian base and find out what has happened. On arrival, they find that the place has been totally destroyed. They also discover a mangled body that looks as though it was once that of a person, which they bring back with them for further study. It is only then that the clues begin to add up; the dog morphs horribly into a strange creature that attacks the researchers. They manage to fight it off, but they come to a terrible conclusion: an alien with the power to transform and take the appearance of anybody else is amongst them. Who is infected already, and who can be trusted? Helicopter pilot J.R MacReady sets out to find the answers to exactly that.

For me, The Thing stands the test of time as a great film for several reasons. It’s not only the film’s finely-honed sense of paranoia that makes it a remarkable achievement, but the glacial, icy feelings of personal “alienation” from society that the story and presentation seem to evoke so powerfully. Furthermore, John Carpenter’s The Thing involves not just alienation from civilization. It also makes a very squeamish, very uneasy case for the frailty and fragility of the human form itself; call it alienation of the flesh. Additionally, it’s difficult not to interpret the “invasion” by the shape-shifting thing as an early harbinger of AIDS, a malady whispered about at the time of the film’s genesis as a “wasting disease” or “The Gay Plague.” In much more general form, the film succeeds in raising hackles over the universal fear of contagion, of disease…of the body subverted, co-opted and deformed by an implacable and invisible intruder. If not AIDS, the invader could be cancer, another STD, even old age itself.

The movie was derided as a mindless gore fest by many critics when it was released. They may have felt The Thing lacks restraint, the cautious approach which relies on the unseen and merely hinted at. This hideous, amazing being, though, aims a double-barreled threat at us, a combination of inscrutable minds with unspeakable mutations. The film, likewise, marries the subtly creepy to impressive and bloody special effects. The Thing is now recognized as one of the greatest horror films of the last fifty years and its reputation is likely to only grow as it absorbs new generations.

The CGI employed throughout permits for some incredible mutations, but simultaneously suffers from a shiny, artificial appearance. This is most obvious when compared with the grittier, more realistic look of the 1982 production’s monstrosities. 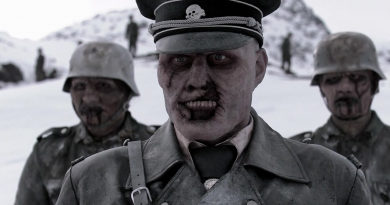 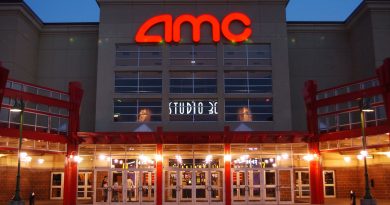 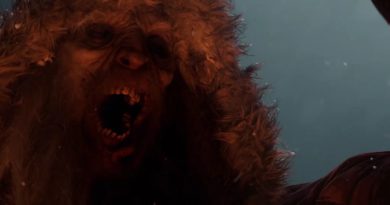