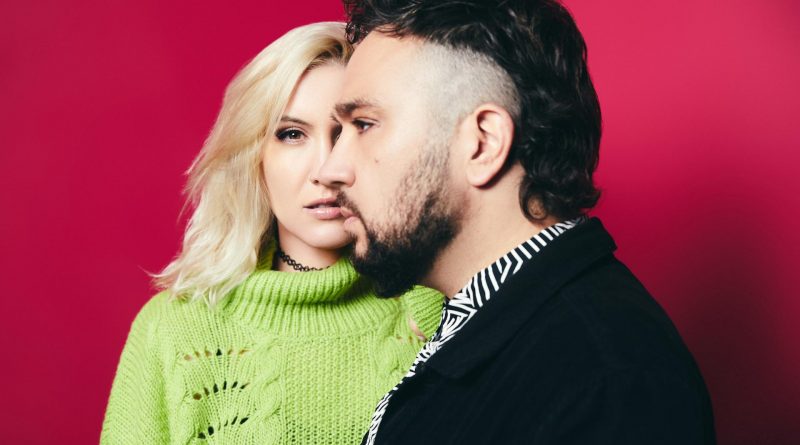 In today’s day in age, is there anyone who actually thinks genre rules aren’t meant to be bent and broken? On our latest peek into the electronic world we are checking out “so fresh”, the latest single from MUNNYCAT. Made up of talented producers K808 & Khaledzou, MUNNYCAT is here to reintroduce their blend of electropop, dance, and hip-hop to the masses. These two are pure collaborators in every step of their DIY production cycle. Not only do they love and live together, they also write, edit, produce, and shoot their own music videos. This approach has gained the attention of major international brands such as Xbox, Google, Apple, and Crest. It doesn’t stop their, as their music has also been used in TV shows like Apple TV’s “Dickinson” and MTV’s “The Hills: New Beginnings.”, racking up a total of over 300 licensing uses!  There is something about MUNNYCAT  that is energetic and nostalgic, with plenty of west coast gems to satisfy anyone who dives deep into their catalog.

“We had a ton of big plans for doing all these ambitious and amazing things during the ‘down time’ we had last year, but we severely underestimated how hard it’d be to accomplish them during the chaos of a global pandemic. We’d have a to-do list a mile long and then we’d be like, ‘Wait a minute. Have either of us even showered in 5 days? When’s the last time we ate a healthy meal?’ We were playin’ ourselves. But addressing that irony and producing a really fun, upbeat song helped us crawl out of that headspace, for sure.” – MUNNYCAT

While we love more familiar and traditional dance music, we’ve been on a major Cake and Sofi Tukker binge lately and MUNNYCAT fits right into that current binge. MUNNYCAT brings their latest single “so fresh” to the table, an alternative noise-pop number that hits all of the right nostalgic notes. The track and music video are actually MUNNYCAT calling themselves out, as they had way too many major moves to make during 2020 but faced major difficulty due to…you know… the global pandemic. “So Fresh” also serves as an ode to retro Hollywood, featuring K808 & Khaledzou strutting through vintage Los Angeles on their way to the recording studio. The video fits perfectly within the retro alt-pop sound that emanates from “So Fresh”, 90s west coast hip-hop meets today’s alternative. With more singles on the horizon, we can’t wait for what else MUNNYCAT has in store after the abomination that was 2020.

Make sure you check out the music video for “so fresh” on YouTube below and over on Soundcloud! 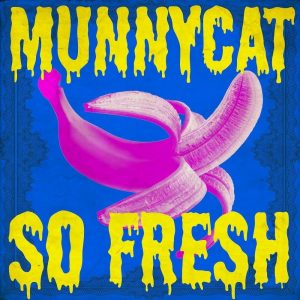 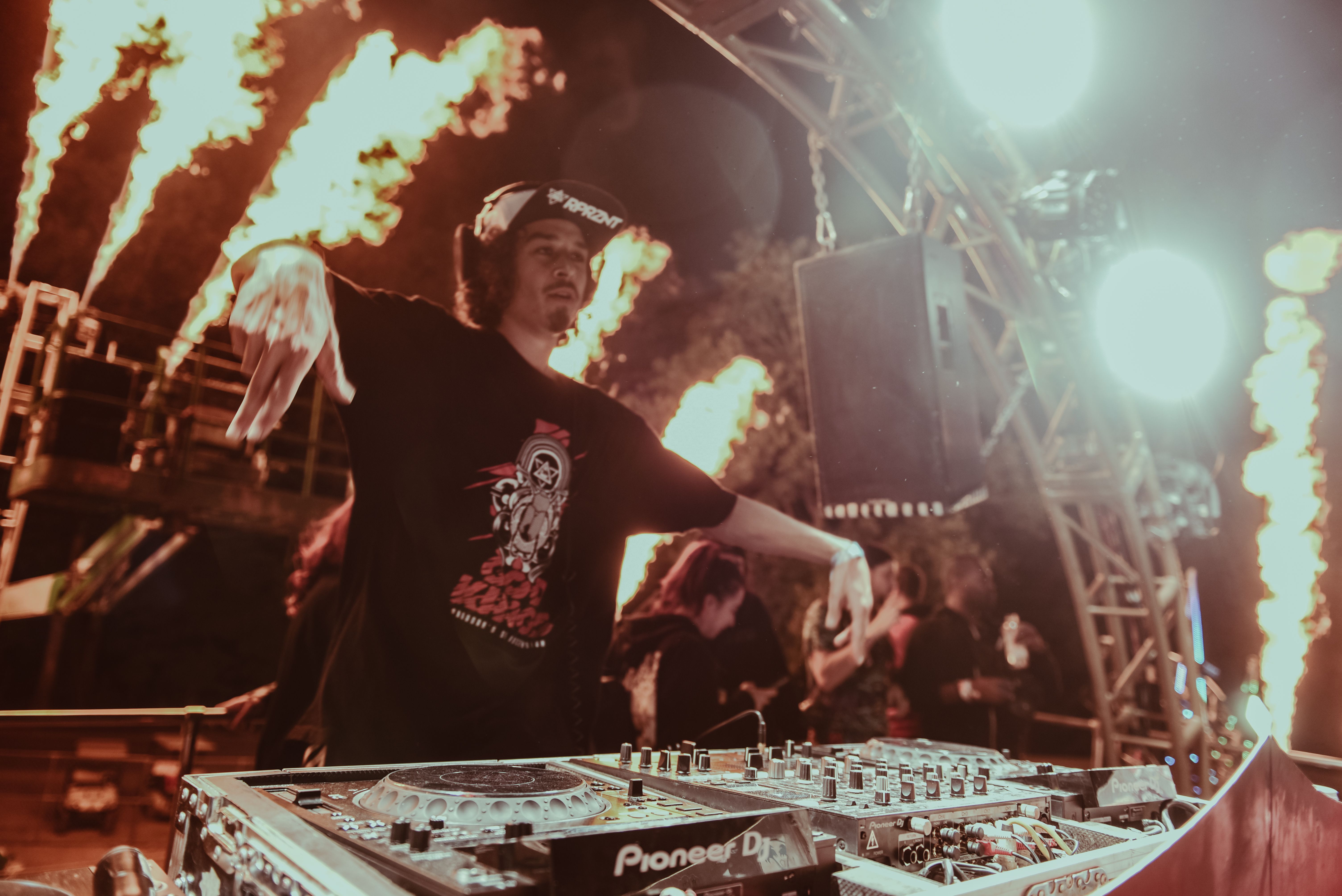 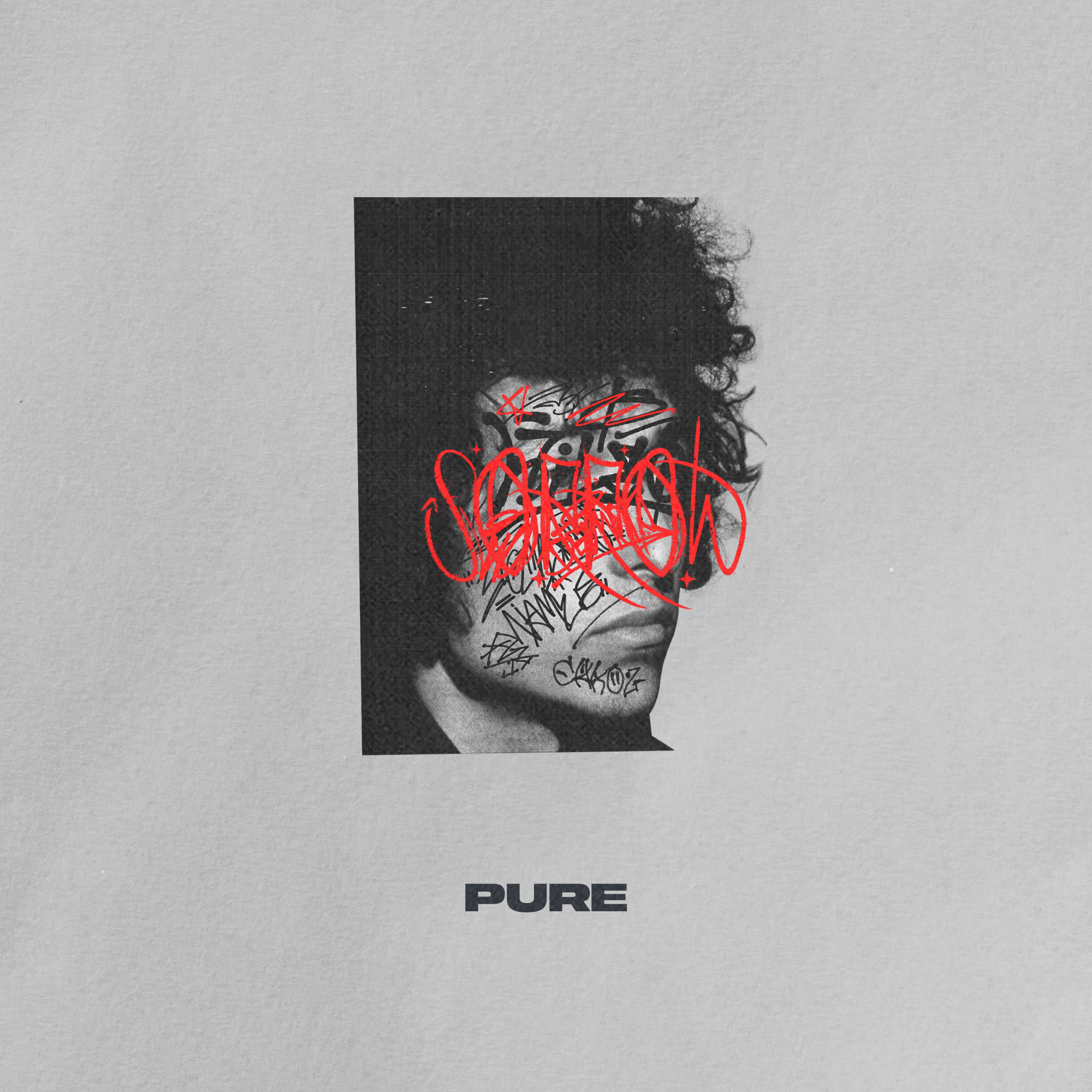 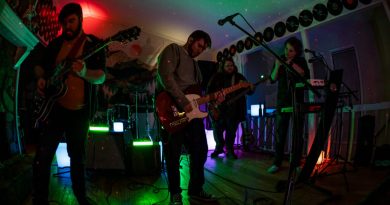 Atlanta Atmospheric Rockers Edelwood Make Official Debut, New EP “Who You Are, Who You Were”