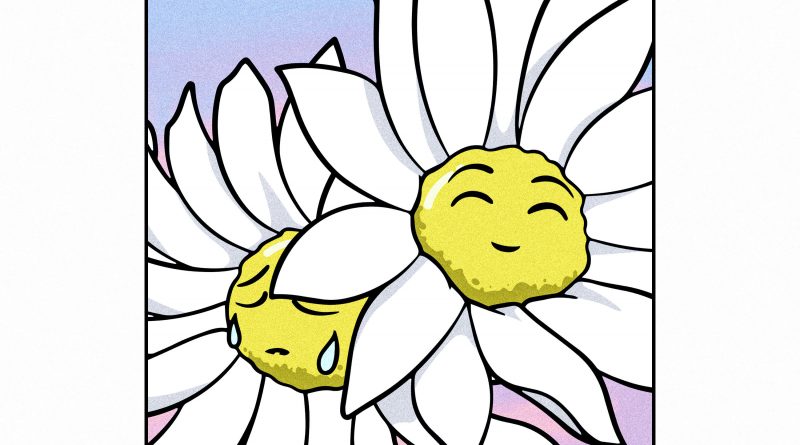 Now that their identities are out in the open, we’ve been wondering what our favorites weeds would drop next. On out latest visit over to Dim Mak we are checking out Initium, the first official album from Pushing Daizies. Originally seeded around two years ago, Pushing Daizies is an entertaining project from two prominent US producers who embrace the concept of life and put it into their work. Initially beginning as a series of collaborations between the two artists, a unique link was uncovered and they knew that they couldn’t let his energy go to waste. The duo’s moniker refers to the concept of “pushing daisies” or the flowers that are grown over a burial plot after someone dies. While death may occur and is inevitable, life can be reborn from its ashes. However, after over a year of covering our favorite flowers we finally know who is behind the project. Riot Ten and Stoutty, time to take center stage.

“This album means so much to us. We’ve been working on it for over a year, and it’s our first album together as Pushing Daizies. There’s so much emotion that went into the process, especially during a time period like we’ve never experienced before. I don’t think we’ve ever been more proud of a full body of work like this, and this is just the beginning. We hope you all enjoy listening to it as much as we did creating it.” – Riot Ten & Stoutty (Pushing Daizies)

While part of the Pushing Daizies allure was that they had kept their identities a closely guarded secret, their talent and style still knows no bounds and keeps us around for the long term. Despite the numerous amount of singles under their belt, it was incredibly surprising that they had not dropped an album in the process, yet that changes now. Initium features many fan favorites from the Pushing Daizies catalog including “Dreams”, “I Want To Know”, and “Want It To End”, but also includes five brand new tracks from their post-identity reveal. True to form, each track throughout Initium is melodic and meaningful to the listener in its own way. Tackling themes of life struggles, angst, relationship fallout, and other personal experiences, Initium is the strongest addition to the Pushing Daizies discography in quite some time.

Make sure you check out Initium on Spotify below! 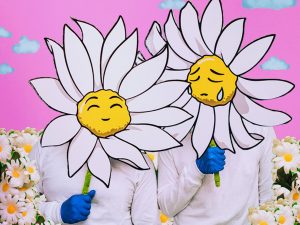 Keep it Spinnin’ With FelMax & WiDE AWAKE’s “Take It All” Ft. 2DOWN 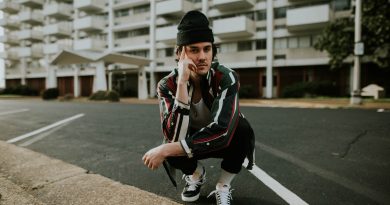 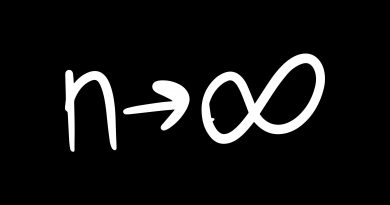