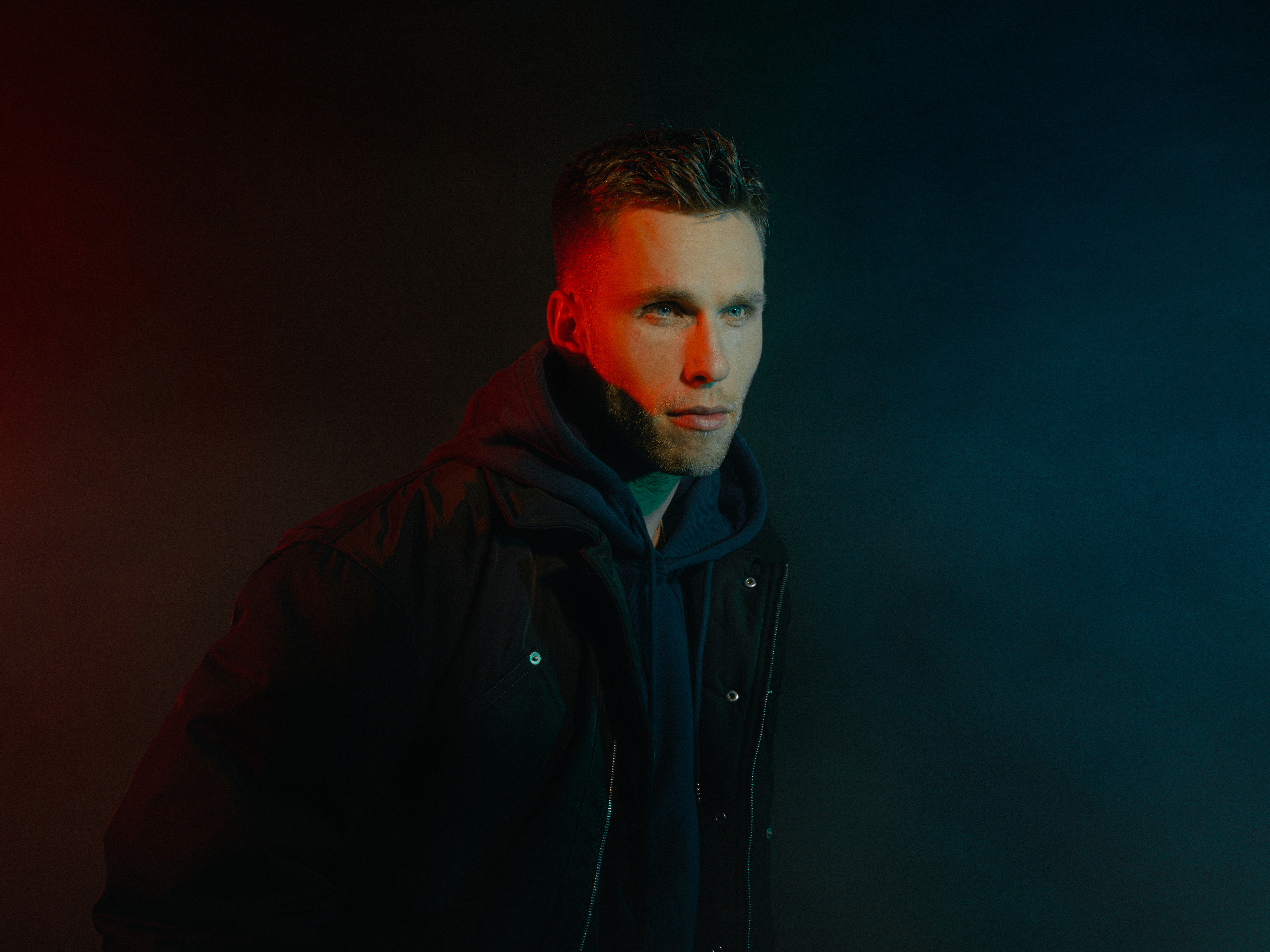 When a dance music veteran like Romero returns to a label like Virgin Records for the third time, you best prepare yourselves. On our latest visit over to Virgin Records we are checking out “I Hope That It Hurts”, the latest drop from Nicky Romero and Norma Jean Martine. bRomero is one of the modern producers to change and mold today’s electronic music scene how he sees fit. Not only has he founded one of the most prolific modern electronic music movements, but he is also constantly on DJ Mag’s Top 100 list year after year and has attributed heavily to the global spread of electronic music. Romero continues to surprise us, even dropping a mini-doc series back in 2019 and multiple successful releases now that he’s back on the wagon. Hell, he even put on one hell of a performance at the London opening of the Call of Duty League eSports tournament. Romero’s list of accomplishments keeps growing, now including a brand new partnership with Fader Pro and a release of his own NFT collection!

“‘I Hope That It Hurts‘ is a special song to me, as the whole creative process was quite a journey. I fell in love with the first demo of the song, but it was originally too far away from my sound. So my biggest challenge was to turn this beautiful song into something I felt comfortable with without losing the DNA of the original writing and Norma‘s voice, which captivated me when listening to the very first version of it. She really brought the song to the next level with her amazing performance. I’m really excited to share this one with the world.” – Nicky Romero

“I felt honored and couldn’t pass up the opportunity of collaborating with DJ legend Nicky Romero. I’m really proud to say that this is my first ever release with a producer credit attached to my name. During lockdown, I had to learn logic to stay in the songwriting game, so I actually recorded the vocals for this song myself while in my childhood home in New York.” – Norma Jean Martine

The more we follow Romero as he adapts and releases new singles, the more we see that he can release from the main festival stage or the radio airwaves and find strength within the production. This time joining forces with Norma Jean Martine, Romero crafts yet another breakup anthem for those who are in need of a dire reset. “I Hope That It Hurts” finds the middle ground between being emotional within Martine’s vocal performance and surprisingly organic with Romero’s melodic instrumentals.  We can easily find ourselves singing along to “I Hope That It Hurts” in the shower, in the car, or over a few glasses of wine, and that is exactly what you want from a dance-pop crossover like this.

Make sure you check out “I Hope That It Hurts” on YouTube below and over on Spotify! 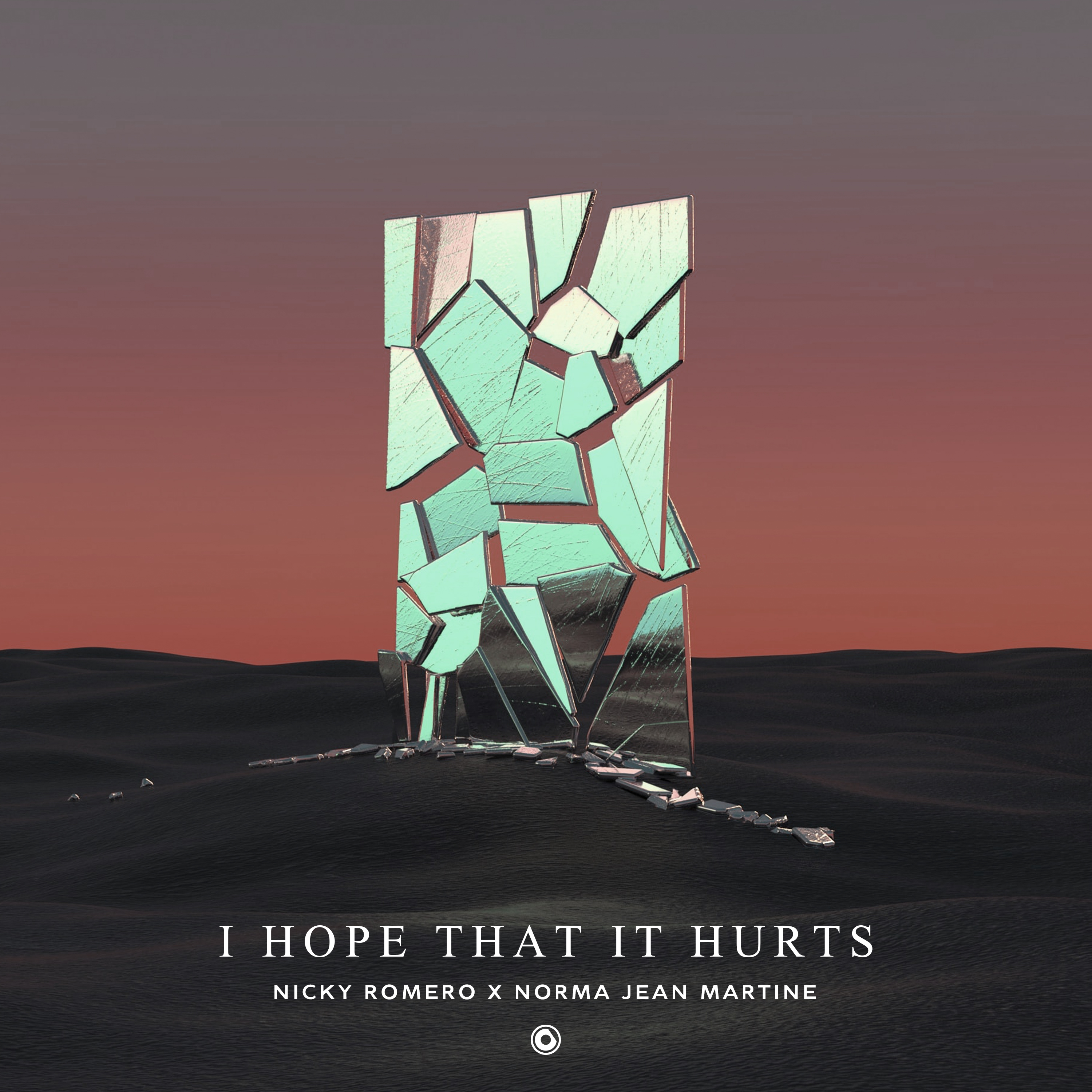 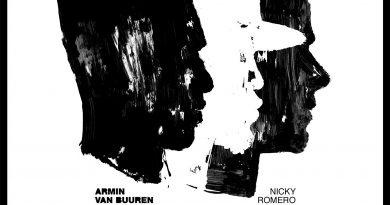 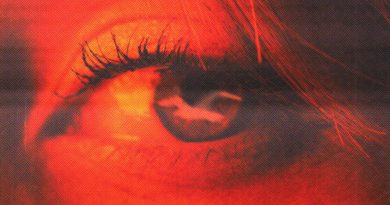