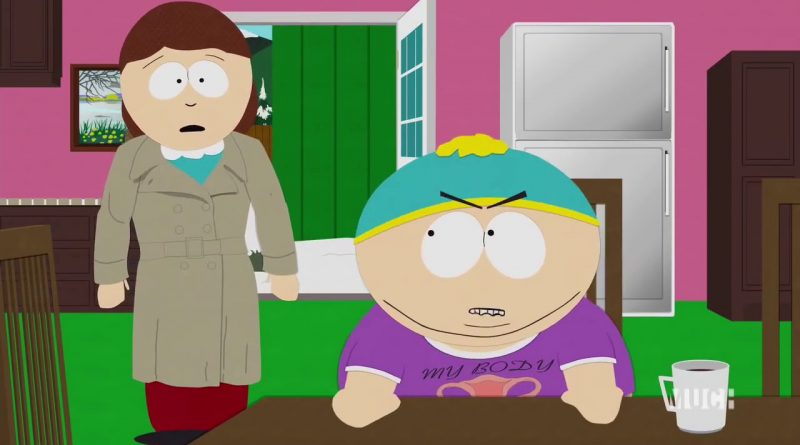 Move out of the way David! I’m taking on this week’s episode. Mwhahaha.

First off, I just want to mention that I am at least a few seasons behind South Park‘s current run (5 seasons is a few right?), so I have to say it. What the actual hell has South Park become? This season has become even more on the nose then I ‘member South Park has ever been, especially with “Band in China” and the new episode “Shots!”.

So What the Hell Happened?

After South Park openly displaying their opinions on China’s encroaching crippling of our United States economy, “Shots!” takes another swing at the anti-vaxxer movement. This episode splits into two distinct lines, Randy Marsh’s continued operational struggles with Tegridy Farms and Cartman’s struggle with childhood immunizations. Let’s take these one at a time. 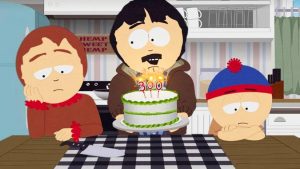 “Shots!” opens with Randy celebrating Tegridy Farms’ latest milestone with his family, finally reaching over $300,000 in profits. The rest of the Marshs are clearly distant and unphased by this milestone, and for good reason. Completely disappointed in Randy after he started selling to China in “Band in China”, all members of the family walk out on him. While Stan and Shelly declare that they hate marijuana, Sharon takes a more political stance. Sharon walks out after stating that China only buys their marijuana to plant on protesting students, much to Randy’s indifference. In an effort to get back his tegridy, Randy partners back up with Towlie after being forced to say “F*ck the Chinese government!” That will definitely go over well.

Putting China on the shelf for a beat, we need to take a look at South Park’s latest slap in the face of anti-vaxxers, Cartman’s immunizations. With the rise of non-vaccinated children entering schools (especially in our home state of California), this topic would be an easy mark for South Park‘s commentary. After trying to have Cartman immunized every week for five years, his mother gives up and finds a new solution. Cartman becomes an anti-vaxxer, just to prevent treatment because he essentially turns into a hog once needles get near his skin. The rest of the town takes matters into their own hands to protect their children, even going so far to hire professional wranglers and put on a rodeo show to help doctors give problem children their dosages. Cartman’s mother finally steps in, defending Cartman and is re-energized to keep trying on her own. 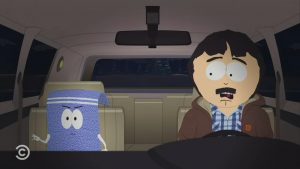 Well, it is clear and obvious that South Park‘s China storyline is a South Park-level response to the show being banned in China after last week’s storyline. South Park has always been a particularly polarizing show, especially in Eastern countries. Who members the whole Muhammad controversy back in season 14? Sharon was South Park’s most on the nose character this episode, flatly stating that the Chinese are using their weed for oppression.  As the economic tariff war between the United States and China heats up, we have no doubt that this will continue.

As for the anti-vaxxers, it could have been done so much cleaner and easier. The anti-vaxxers have already been a previous opponent of South Park, and while this episode focuses more on the drop of child imunnizations it could have handled it better. The only reoccurring joke that is remotely funny was the mispronunciation of autistic for artistic, with the episode closing as Cartman’s mother begins painting after been injected with a vaccine. The entire arc feels drained and just there to help support the episode while Randy’s story is on the downbeat.

Overall, there isn’t much that I enjoyed about this episode. Randy’s clear but definitely hesitant stance against the Chinese government was the highlight. Also if you need to be more creative and artistic…take vaccines. 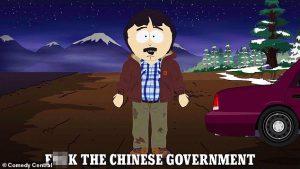 Alright everyone, it was surprisingly fun to jump in and take over David’s spot for this week, despite the power outage plaguing California right now. I might jump back in at some other point in time, so just keep an eye out.

If you want to read our breakdowns

of the first two episodes, you can find them here:

Follow us on all social media for regular updates! 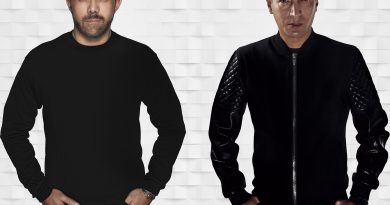 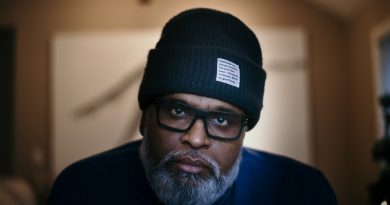 One thought on “Move Over China! South Park Takes on Child Immunizations in “Shots!” S23E03”