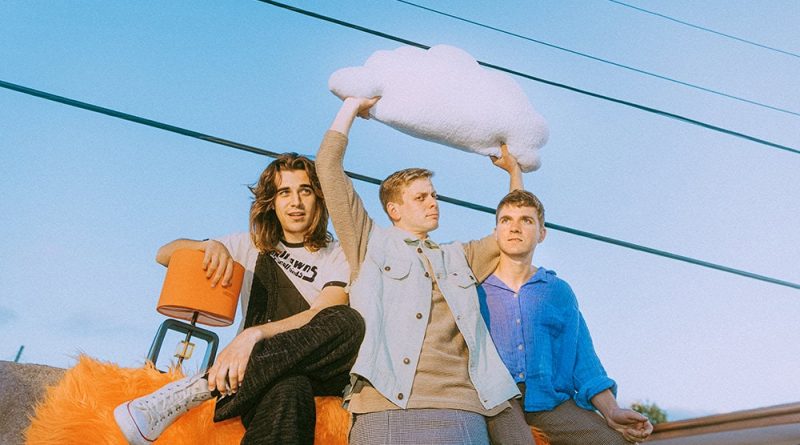 Sometimes the modern music industry truly surprises us, with just how much attention you can snag and how loyal a community you can build without even dropping a major debut album. On our latest peek into the indie world we are checking out “State of Mind”, the latest drop from Moontower. There are a few industries where we’ve basically seen the old gatekeepers completely decapitated, and one of those we are quickly discovering is the alternative music scene. Based out of LA, Moontower is a refreshing addition to the alternative scene and a case study on building a loyal community around you in the digital age. While we expect to see Moontower’s debut album in the latter half of 2022, the band has already made monumental strides with their major drops “Guess I’m Jaded” and Season 1 EP, having amassed 7.1M and 3.8M streams respectively. Clearly tastemakers are catching the Moontower bug as fell, with features on Spotify’s “New Music Friday”, “Young & Free” and “Chill Vibes” playlists, as well as radio play on NPR and ALT Specialty Radio. The band puts on one well of a live performance too, having performed at Reading & Leeds Festival UK in 2019 while also crafting a 2020 Virtual Tour and selling out at the Moroccan Lounge and The Echo.

State of Mind is about asking yourself, “Who would you let yourself be if you were the only person on Earth, if you knew there was no afterlife or that the afterlife wasn’t all it’s been made out to be?” I think we all have an idea of that version of ourselves in our head and we’re striving to be them but we’re all on our time, and that’s okay. We wrote this song as a reminder to ourselves, and to whoever needs it, that we have the power and permission to be whoever we want as long as we’re kind to ourselves and each other along the way.

Specifically for me (Jacob) this song is about finding the courage to open up about my journey with gender identity and expression. I’ve been out for almost four years but about two years ago I started to feel really unsettled in my body. I was spending tons of time in my room, dressing up, trying to see someone in the mirror who looked like how I felt. I’ve known for awhile that I’m non-binary and that I want to outwardly express the fluidy of my gender, but it was took time and work to feel ready to share that with others. Now I’m having so much fun getting to know myself, even if it’s knowing I’m confused.

We’re so lucky that this Moontower family is so accepting and open. It makes expressing ourselves on stage infinitely easier than, say going to the grocery store, and I know a lot of people feel that way about our shows. They’re a safe place to be yourself or try something new, and we love that. We’re all just helping each other find courage. – Moontower

While we don’t consider ourselves tastemakers in the slightest, we feel we’ve definitely caught the Moontower bug ourselves. Perhaps it’s simply perfect timing, with Moontower already piquing our interest when we’re already hyperfocused on the alternative scene. “State of Mind” is a rather unique single, as it truly has endless meanings for every individual listener who makes that decision to push play. If there is any single element that we can attribute to “State of Mind”, it is that it significantly cements the loving and supportive community that has been cultivated thanks to Moontower’s message. They are many audiences out in the digital landscape, but not every community is as supportive as Moontower’s is. Man….we’re quite jealous. Be right back, going to dive deep into the Moontower discography to uncover their secrets. You know we will be back with Moontower later this year for the moment when their debut album drops…we’re already way too excited.

Want to catch Moontower live? Catch them on tour near you!

Make sure you check out the music video for “State of Mind” on YouTube below! 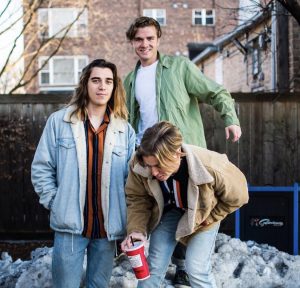 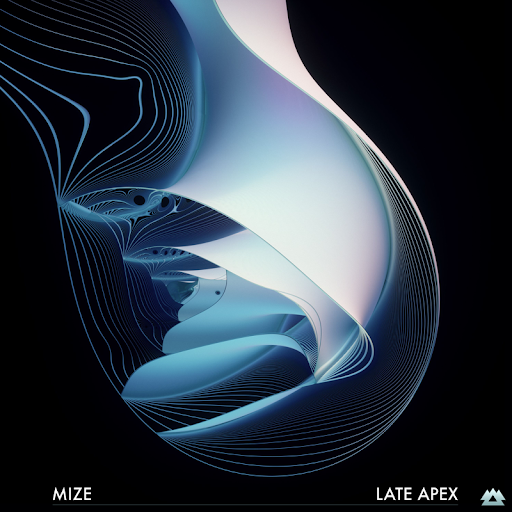 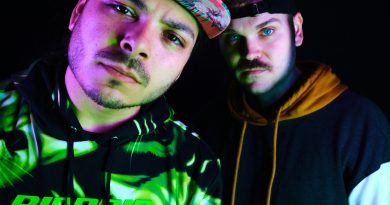 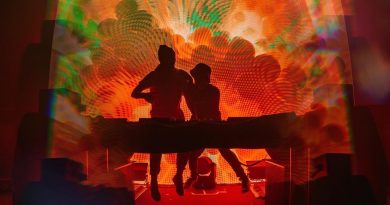