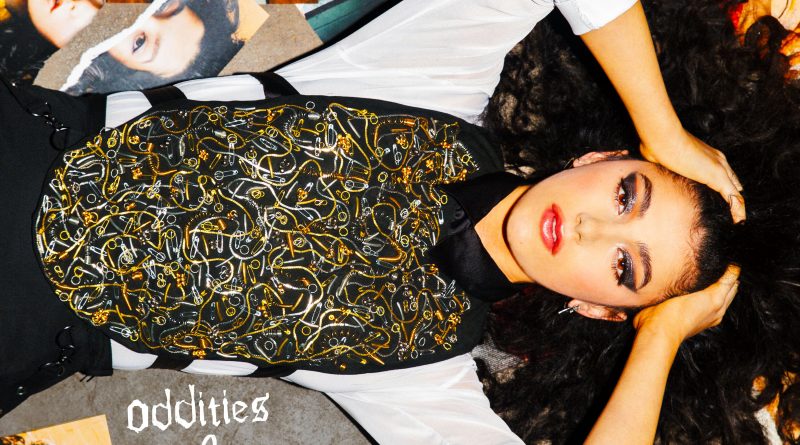 Alright, alright, I swear we’ve teased this project enough and it is finally ready to be unveiled to the masses. On our latest peek into the indie world we are checking out Oddities and Prodigies, the debut album from pop singer Caroline Romano.  A self-proclaimed “loudest sort of introvert“, at a meager 19 years old Caroline has written her way into the alt-pop movement of this generation. Since dropping her initial single back in 2017, she already has a handful of singles under her belt and has racked up over a million streams online. This single follows her previously released “PDA of the Mainstream”, which marked her transition from indie bedroom pop over to the alternative pop-punk scene. We aren’t the only ones taking notice, as Caroline’s quick rise in the alt-pop world has garnered support from tastemakers like Hollywood Life, American Songwriter, and Just Jared.

“I believe I’ve been writing bits and pieces of this album for my entire life, and as I sat down to summarize it in songs this past year, it fell together like the final pieces of a puzzle. It’s the beginning of the story I’ve been waiting to tell. This is chapter one. At heart, this album is a wrestling match with one’s self. It’s for anyone feeling so alone or feeling like such an oddity that they will never find a way to be themselves while simultaneously being happy. I have been one of those people, but I’ve learned that oddities and prodigies go hand in hand. This album is for those with impossible plans and lonely minds. I hope you find some of yourself in these songs. I have found all of me in them.“ – Caroline Romano

After falling in love with Caroline’s sound early on in the production of her official debut album, we are so excited to finally share the news with everyone as far as our reach extends. Oddities & Prodigies is a perfect example of a debut album, serving essentially as a screenshot of where the artist is in their musical journey upon reaching their first major milestone. The album showcases the full range of Caroline’s sound and style, timbering between pop-rock bangers and heartfelt modern love ballads.  When you boil down the album down to the fine details Oddities & Prodigies is a story of resilience and personal growth, analyzing what it feels like to suffer from depression and anxiety as well as first loves and blossoming relationships. Oddities & Prodigies is all of Caroline Romano put out on display for the world, just waiting for you to join along for the ride.

Make sure you check out Oddities and Prodigies on Spotify below or on your favorite streaming platform! 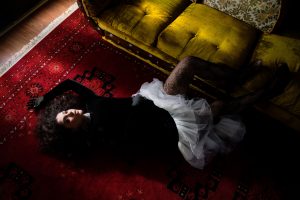 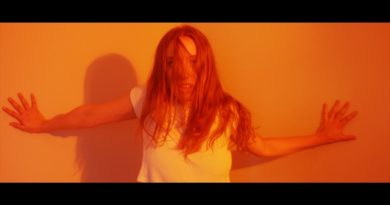 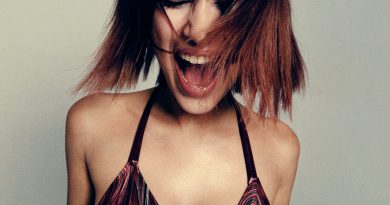 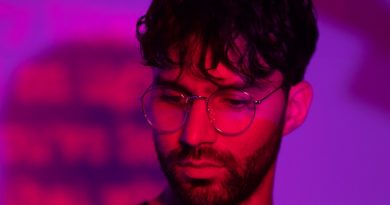