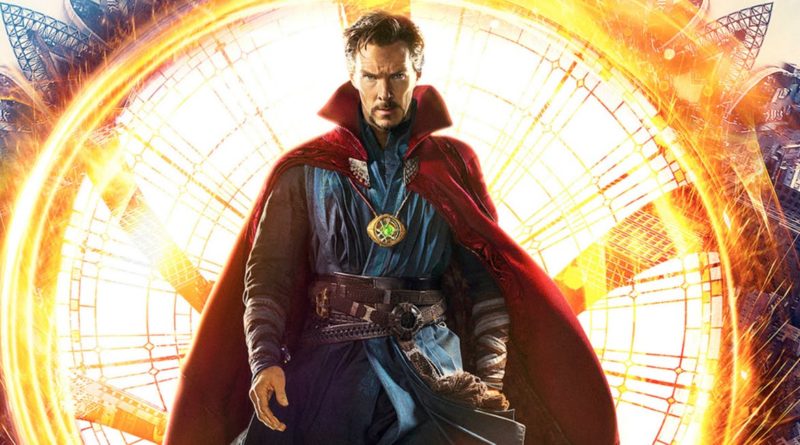 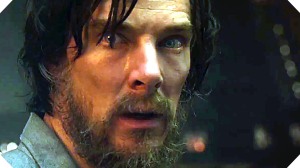 Stephen Strange is a doctor who’s arrogant and egotistical. And when he gets in an accident, his hands are injured and being a surgeon, it means it’s the end of that. Strange can’t accept that and tries to find a way to restore his hands but fails. But when someone tells him of someone who was paralyzed but then later was able to walk again, Strange goes to see him. He tells Strange he went to a place called Kamar-Taj in Nepal. Strange goes there and seeks it out and someone named Mordo takes him to what he seeks. And he meets someone who is called The Ancient One, who tells him, the man who told Strange to come here, used mystic arts to walk again. Strange doesn’t believe it till The Ancient One shows him what can be done. Strange wants to learn but the Ancient One refuses but when Strange refuses to leave, the Ancient One let’s him in. Strange learns there’s a lot going on like a former student who turned Rogue and is planning to align himself with Master of the Dark, Dormammu. But Strange learns the Ancient One is also keeping a secret making him wonder who should he side with. 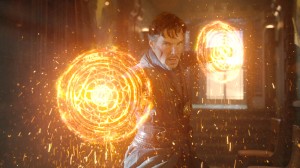 Oh Doctor Strange, how eagerly have been waiting for this moment. Before I do a quick skim over my thoughts on the film, can we all agree that Benedict Cumberbatch was absolutely the best pick for the future Sorcerer Supreme? If I thought he was going to provide that solid of a portrayal, I wouldn’t have been peeved when the film was delayed. Okay, enough about him, although I would like to throw a shout out to the rest of the cast, Fantastic job all around. Also, if Doctor Strange doesn’t win the Oscar for best visuals this year, then they need to get their head out of their asses.

Overall, Doctor Strange was a fantastic addition to the Marvel Cinematic Universe…but not the boost that it absolutely needed in regards to storytelling. The film just felt like another origin story, nothing else beyond that. While Doctor Strange ties into the MCU and will be arriving in later films, I sure as hell hope that they can finally flesh out a solid villain. While the back and forth between Dormammu and Strange is absolutely fantastic, the villains for the first time around fall rather short. 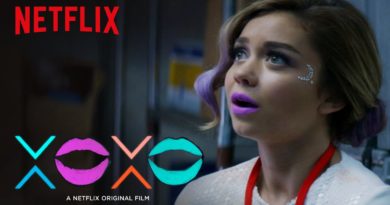 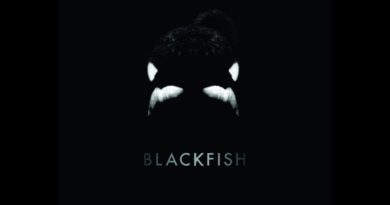 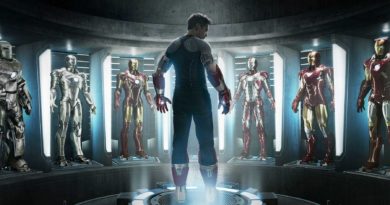 Iron Man 3: Worst of the Trilogy or a Great Way to End It?