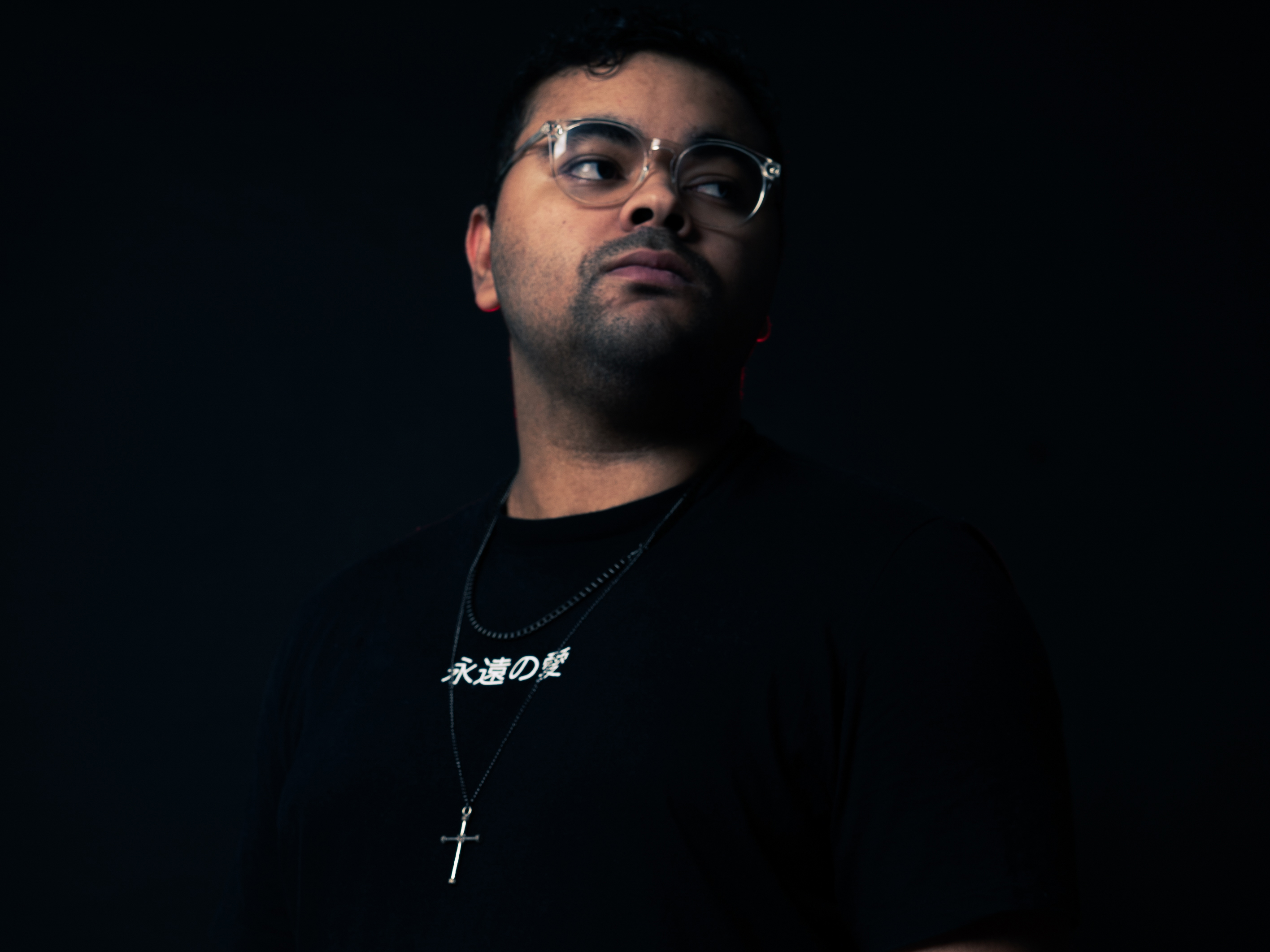 Even though you spend so much time as a producer finding the right label for your music,  once you find the right one you will find yourself keep cooming back. On our latest visit over to CONTROVERSIA we are checking out “Magic Night”, the latest drop from Kohen and KENNY MUSIK. Even though Kohen has been an active member on the CONTROVERSIA roster since 2020, Kohen is no stranger to searching for the right label to fit his niche. Thanks to his dynamic and ever-changing style, Kohen has released on a multitude of labels including CONTROVERSIA, Spinnin’ Records, Musical Freedom, Hexagon, STMPD RCRDS, Sony, Universal Music, and Som Livre. This has also gained Kohen plenty of support from major playmakers in the EDM world such as David Guetta, Martin Garrix, Afrojack, Tiesto, Hardwell, and CONTROVERSIA label boss Alok himself! Kohen made a name for himself on CONTROVERSIA with his label debut “Waiting”, which has amassed over 2.1 million streams on Spotify. Since that debut, he’s made plenty of official remixes for talented artists and producers, as well as a handful of original singles that blow up even more than the last.

“This collab started in 2021 when Kenny showed me his idea of ‘Magic Night,’ which was a slap house track and was basically a finished song. I thought that we could take it somewhere else sonically, so we dismantled it and assembled all the parts together differently, redone some of the sounds (not to mention the fact that we changed the kick drum more than 20 times), and after a few studio sessions, ‘Magic Night‘ was finished in its current form. The lyrics are about how lights at night can be as rich and vivid as sunlight, which resembles situations in life when during difficult times, one positive situation can change everything overnight.” – Kohen

Once we start diving into the world of dance-pop crossovers, there can be an almost magical allure to the single if crafted correctly. With “Magic Night” being the latest dance-pop crossover to be added to the CONTROVERSIA catalog,, Kohen and KENNY MUSIK aimed to capture that magical feeling with their contrasting styles. Both talented producers in their own right, Kohen’s progressive dance-pop sound is only enhanced by the more underground tech house style of KENNY MUSIK, with each artist truly giving their all to capture that “magic carpet riding late at night” feeling. With velvety smooth vocals and a low growling bassline taking the reigns, “Magic Night” is a solid mix of styles for the late-night club and friendly for the radio. the more we check out CONTROVERSIA’s well-versed suite of artists, the more we are realizing that they are becoming a major powerhouse label in today’s landscape.

Make sure you check out “Magic Night” on Spotify below and over on Soundcloud! 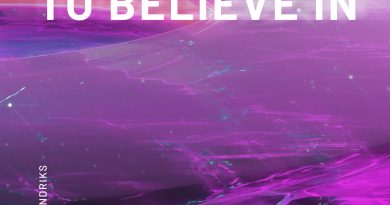 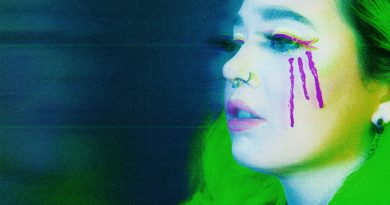 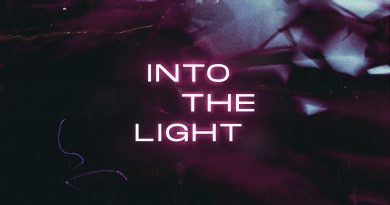