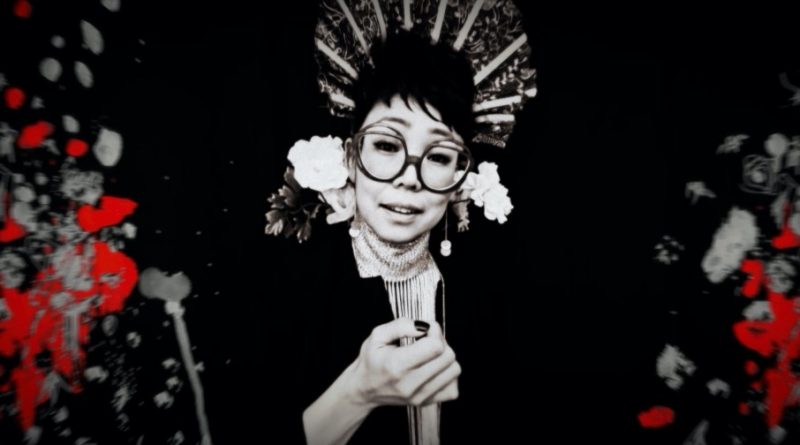 While personally, I have been a fan of Japanese psych-rock music for quite some time, but we didn’t think a debut like this would pop into our inbox. On today’s dive into music around the world, we are checking out “Meikyu”, the newest single from the psych-rock group TEKE::TEKE. Originally formed as a tribute band for the legendary Takeshi Terauchi, TEKE::TEKE discovered their chemistry and quickly chucked their original cover sets out the window and adapted to a new sound. Based out of Montreal, TEKE::TEKE combines elements of traditional Japanese ballads with Brazillian psychedelic rock and punk music to make an original sound that only TEKE::TEKE could craft. Consistently fighting against genre norms and expanding their boundaries as musicians, TEKE::TEKE has created a magically terrifying musical universe that deserves the grow and envelop the world. Let the chaos ensue. “Meikyu” is the latest single off their upcoming debut album Shirushi, which will be dropping in full on May 7th. However, TEKE::TEKE will be performing in a slot during this year’s SXSW Online festival on March 16-20.

“Musically, we wanted a fast-paced repetitive pattern that would have a hypnotic and unnerving effect,” the band explains. Kuroki continues, “the song tells the story of a young character trying to escape the grasp of a twisted spirit that took the form of a labyrinthe-like mansion in a psychedelic atmosphere, slightly inspired by visuals from Japanese art-horror flick ‘Hausu.’” – Maya Kuroki (Vocalist)

First off, we can definitely say that we are not normally surprised when it comes to our music finds, but TEKE::TEKE sure did a number on us. While we knew that “Meikyu” was definitely going to be one of a kind, the track’s ferociousness right out of the gate captured our attention and we refused to stray away. TEKE::TEKE weaves their expert guitar and bass over a tribal beat, allowing additional instruments such as the flute and trombone to fill in the ambiance. “Meikyu” fits perfectly into the theme of Shirushi, which was borrowed from the Japanese custom of kintsugi. Kintsugi is the art of mending broken pottery, using beautiful elements such as gold, silver, and platinum to fuse in and come together as a refreshed piece. Through this track, TEKE::TEKE melds classic Japanese balladry, surf rock, and psychedelia (just to name a few) to create something uniquely theirs. Alongside “Meikyu” the band dropped an accompanying music video, oddly fitting for the track and animated by guitarist Nakauchi Pelletier and vocalist Maya Kuroki.

“When plans with a hired animator fell through, Maya and I decided to take things into our own hands,” Nakauchi-Pelletier (Guitarist)

“I’ll make some drawings or paintings and then use whatever tools we have, learn new software on the spot and ways of working as we go.’’ – Maya Kuroki

If you need a very unique track to fill a spot on your playlist that will surprise any new listener, “Meikyu” is perfect. Make sure you check out the full album, Shirushi, when it drops later this year on May 7th.

Make sure you check out “Meikyu” on YouTube below and on Spotify! 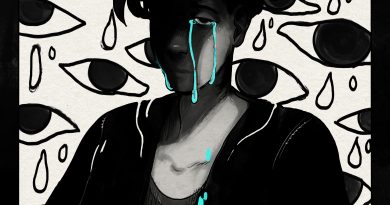 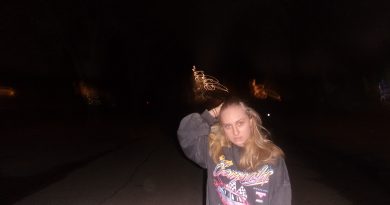 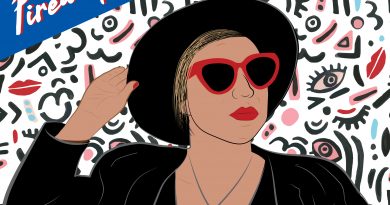