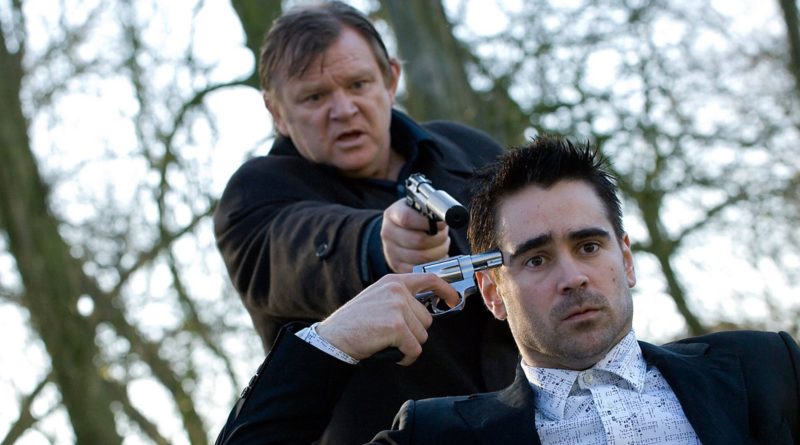 Hello everybody! For today’s movie club we have the hilariously stupid assassin comedy In Bruges.

London based hit men Ray and Ken are told by their boss Harry Waters to lie low in Bruges, Belgium for up to two weeks following their latest hit, which resulted in the death of an innocent bystander. Harry will be in touch with further instructions. While they wait for Harry’s call, Ken, following Harry’s advice, takes in the sights of the medieval city with great appreciation. But the charms of Bruges are lost on the simpler Ray, who is already despondent over the innocent death, especially as it was his first job. Things change for Ray when he meets Chloe, part of a film crew shooting a movie starring an American dwarf named Jimmy. When Harry’s instructions arrive, Ken, for whom the job is directed, isn’t sure if he can carry out the new job, especially as he has gained a new appreciation of life from his stay in the fairytale Bruges. While Ken waits for the inevitable arrival into Bruges of an angry Harry, who feels he must clean up matters on his own, Ray is dealing with his own …

The rest of the movie is just a Magical Mystery Tour of outrageous characters, scintillating and blistering put-downs and one-liners, and cinematic joy. This movie is damn near perfect in the way the characters, dialogue, scenes and characters are looped back to connect again with wonderful results. At any moment I expected to see Jules and Vincent strolling down the street talking about La Royale with Cheese, this movie is just that good. Everyone ends up back in Bruges somehow…everyone. The plot is straightforward and practically irrelevant, this film is all about the outrageous characters and the duets of Cockneyed dialogue that are presented for your entertainment. The performances by Brendan Gleeson and Colin Farrell were Oscar material, and Fiennes was simply terrifying.

There are some moments within the movie that seem to feel out-of-place. Although this isn’t a plot issue, it seems to be more of a tonal problem. The tone of the story changes from the beginning, but every once in a while the writing seems to forget that and revert. This made some scenes feel a bit awkward. Still, this was a really great story that goes from intense to hilarious to thrilling to romantic and back again. 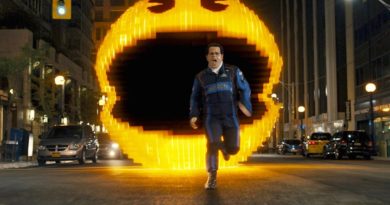 Sex Tape: What Goes Into the Cloud, Stays in the Cloud

One thought on “In Bruges: Most Boring City in Belgium”