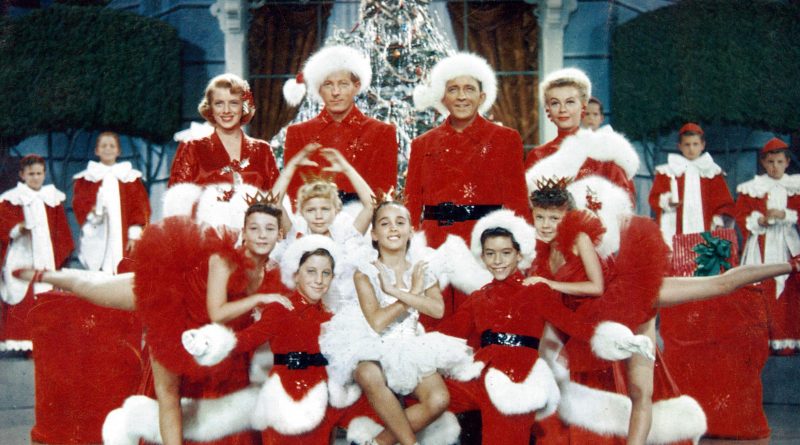 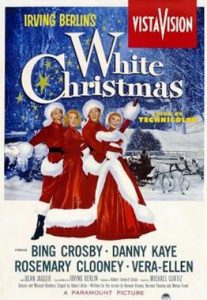 I have to mention I am thankful that we decided to take on this task. Sure, I dreaded it initially, but I am glad we haven’t missed a single day (so far). Another highlight, I’ve been able to watch Christmas movies I’ve never seen and only heard of and at the same time able to give a bit of recognition for a few of our favorites. On the list of Christmas movies I haven’t seen in over a decade but decided to finally catch up is Bing Crosby’s White Christmas.

Starting off the story during World War II, we follow soldiers Captain Bob Wallace (Crosby) and Private First Class Phil Davis (Kaye) as they perform for a group of soldiers on the front lines. During an ariel bombing shortly thereafter, Davis severely injures himself while saving Wallace from falling debris. Convinced by his heroics, Wallace agrees to sing in New York City with Davis and perform his new duet. Finding success on Broadway, Wallace and Davis are introduced to two rising female performers who are sisters of a fellow officer. In an effort to save their former commanding officer’s lodge, Wallace and Davis bring their entire production to the lodge to drum up business and grow their careers even further. 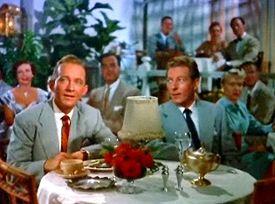 With an intriguing cast under its belt, White Christmas didn’t disappoint me one bit. While Bing Crosby takes the majority of the spotlight with his performance, there is still plenty of room for the rest of the cast to shine. Danny Keye tries his best to play second fiddle to Crosby, yet becomes overshadowed by the rest of the cast. White Christmas is the only film I know Danny Keye from, that must be saying something. Rosemary Clooney (George Clooney’s aunt) definitely made her mark more as a singer rather than an actress, yet even I am swoon by her beautiful voice.

Since White Christmas claims itself to be one of the best musicals of all time, you’d expect that the musical numbers would actually be good. Alright, I meant to intentionally mislead you. Many of the musical performances are memorable in their own right, it is even difficult to choose my favorite. I am an obvious sucker for “White Christmas”, as the track still ends up on my Spotify playlist to this day. Fun fact, White Christmas was not the first time Bing Crosby performed the titular number. Crosby originally debuted the track in Holiday Inn over 10 years prior in 1942.

It is definitely hard to look at White Christmas under a microscope, trying to fit everything on a black and white moral compass. When we look at a film nearly made a lifetime ago, it is almost unprofessional to simply praise or completely slander the film as a whole.  White Christmas thrives in the always questioning gray area. 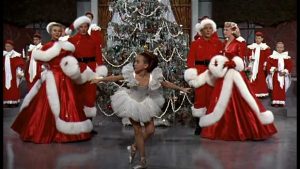 Not everything is spectacular and grand in the world of White Christmas, especially from a modern viewer looking into a glimpse of the 1950s. On my most recent viewing, one of my first tasks was to suspend my disbelief and find the cringy moments that were allowed to pass. While Crosby and Kaye don’t go as far as to wear blackface or something insensitive like that, looking at you Holiday Inn, there is an entire song dedicated to their love of minestral shows. Not that it holds a candle to the rest of the cringe, but have you considered just how drastically older Crosby and Clooney are? I have often been a stickler for age in relationships, so this just makes me a tad uncomfortable…it is definitely something I need to work on.

It is honestly a surprise how much White Christmas has become a mainstay Christmas staple in 65 years. The film doesn’t have two of the main tropes that could be argued leads to a Christmas movie’s success. White Christmas doesn’t feature a young child and their interpretation of Christmas nor includes any mention of Santa Clause. Does this mean that White Christmas suffers because of these omissions? Hell no! If they would include this to begin with, it would feel out of place. With a light war background that sends the events of the story in motion, it would be even more misplaced to have a child be the main character.

It may have been released 65 years ago, but White Christmas deserves all of the recognition that it has been given and earned. It may have taken us most of the month to find its proper place in the list, but we felt like we couldn’t put it off any longer. 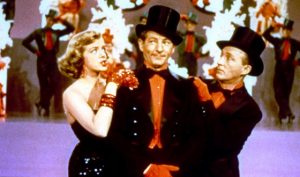 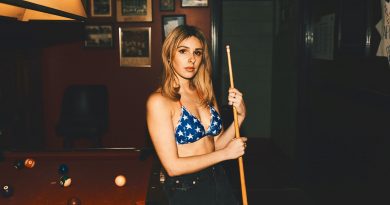 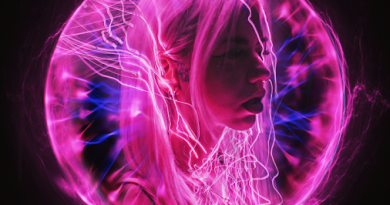 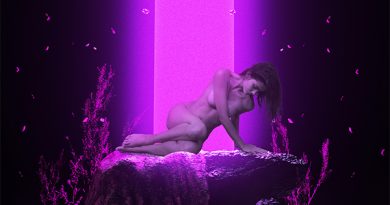