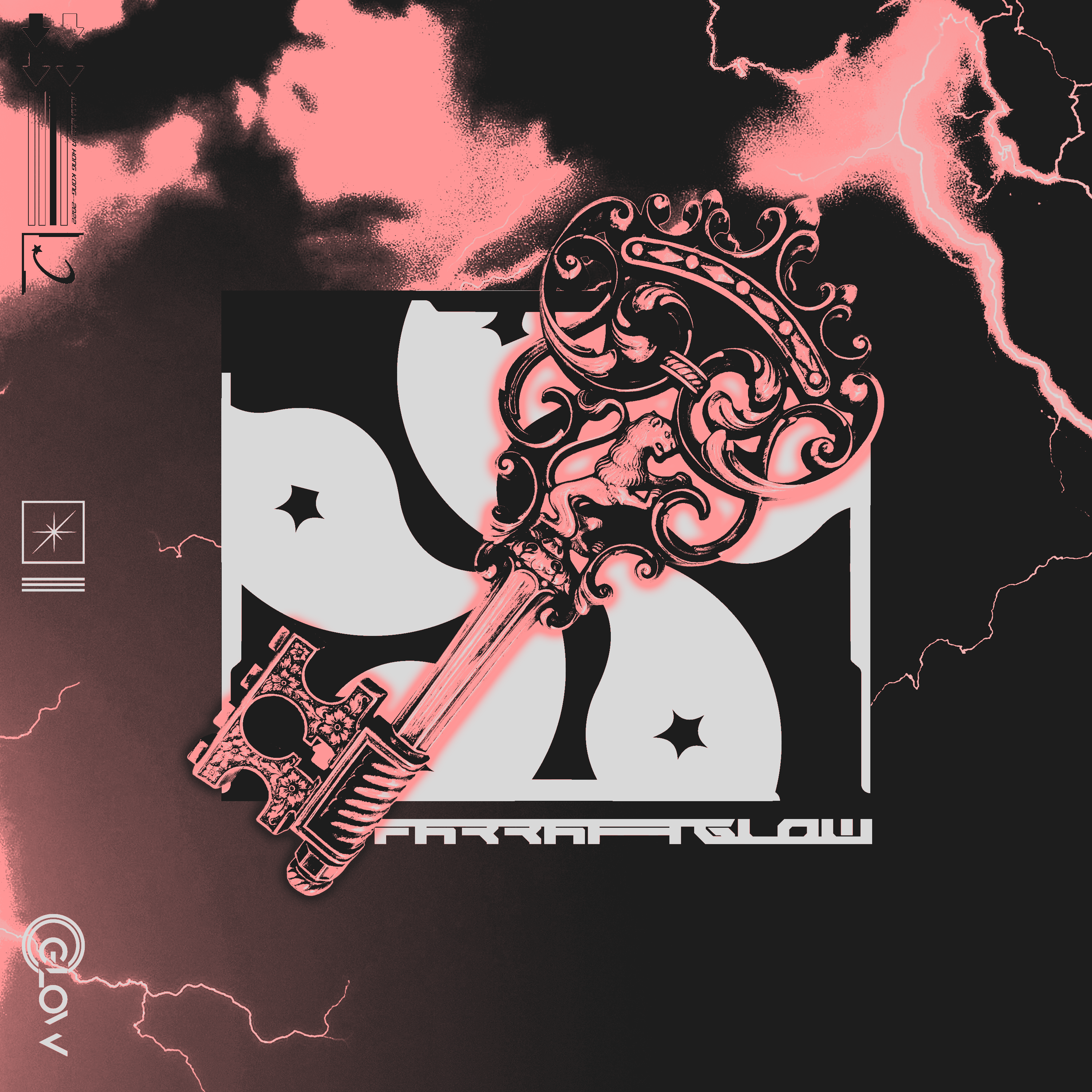 Even though you hail from the entire other side of the world, thanks to the Internet your reach is endless. On our latest visit to Electric Hawk we are checking out “Glow”, the latest single from Farrah. A growing force to be reckoned with, Farrah has been developing as a major play in the trap and bass music scenes of her native Hong Kong. Originally debuting back in 2020, Farrah has become an example for women in the space and is aiding in progressing the scene to be even more inclusive. With plenty of releases on Jadu Dala, Bassrush, Electric Hawk, Below The Surface, and BredNButter, Farrah has caught the attention of major players in the industy including both Alison Wonderland and Flosstradamus. Unsatiated by her drive to grow and thrive, Farrah even created her own online event, All Stars hosted by longtime backers Electric Hawk.

“Glow is actually a connection left off from Arrival. Since Arrival was about having different paths that I can take with my music, Glow’s represents the key to open the doors because it signifies that I’ve found the key to my sound. The artwork in which soju and I have come up with, is an antique looking key with a hint of futuristic glow/neon around it as those colors have been prevalent in my artistic direction. It represents that the song is a blend with old + new styles. This song is my interpretation of how I mix in breaks to my style. I am in love with the energy that it brings and that it elevates the other elements to another level.” – Farrah

Sometimes when you’re in the studio you just create something that becomes its own beast and has to be released to the masses on its own merits. The latest to come out of Farrah’s camp, “Glow” is an experimental bass-heavy banger that pulls no punches for those who can’t handle being in the kitchen. While “Glow” was originally partnered to be apart of Farrah’s “Arrival” release, “Glow” ended up becoming an entirely different beast while still being key to Farrah’s methodology. Utilizing stabbing and breaking bass to carry the energy throughout the track, “Glow” has an almost hypnotic aura to its sound that makes it hard to break away from it. “Glow” is another step in the intriguing career of Farrah and we just have to wait and see how this latest drop changes her trajectory.

Make sure you check out “Glow” on Spotify below and on your favorite streaming platform! 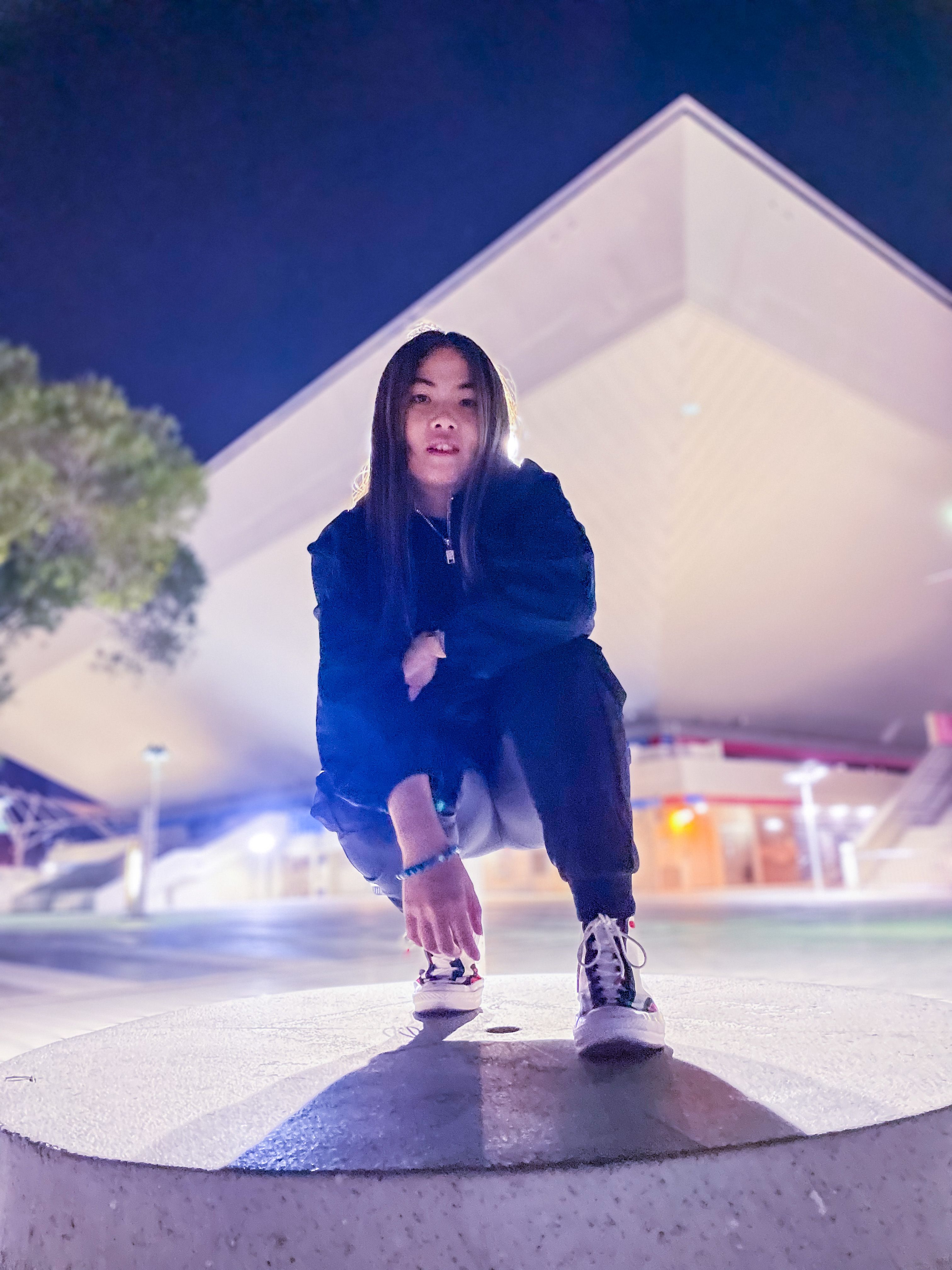 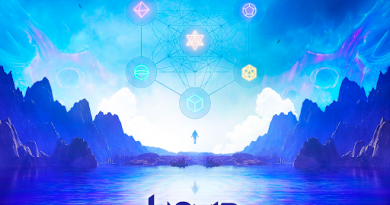 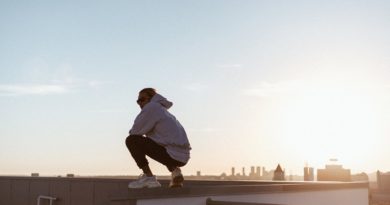 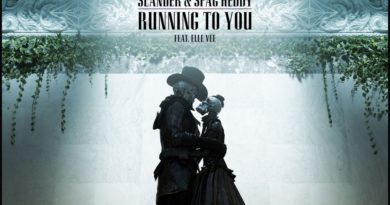 SLANDER & Co. Entrance You With Melodic Sound in "Running to You"